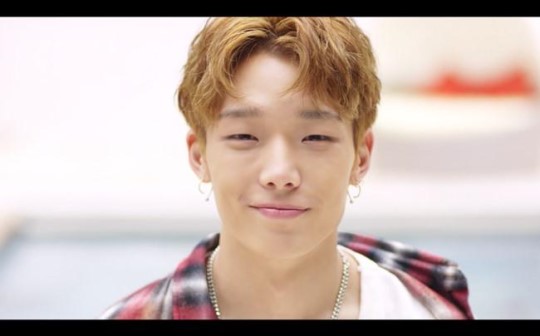 iKON member Bobby is proving himself as a multi-talented artist.

The singer’s upcoming record includes 10 tracks. It is noted that this time, the idol proved himself as a multi-talented artist by participating in writing the lyrics and c0-composing for all of the songs in his new album. 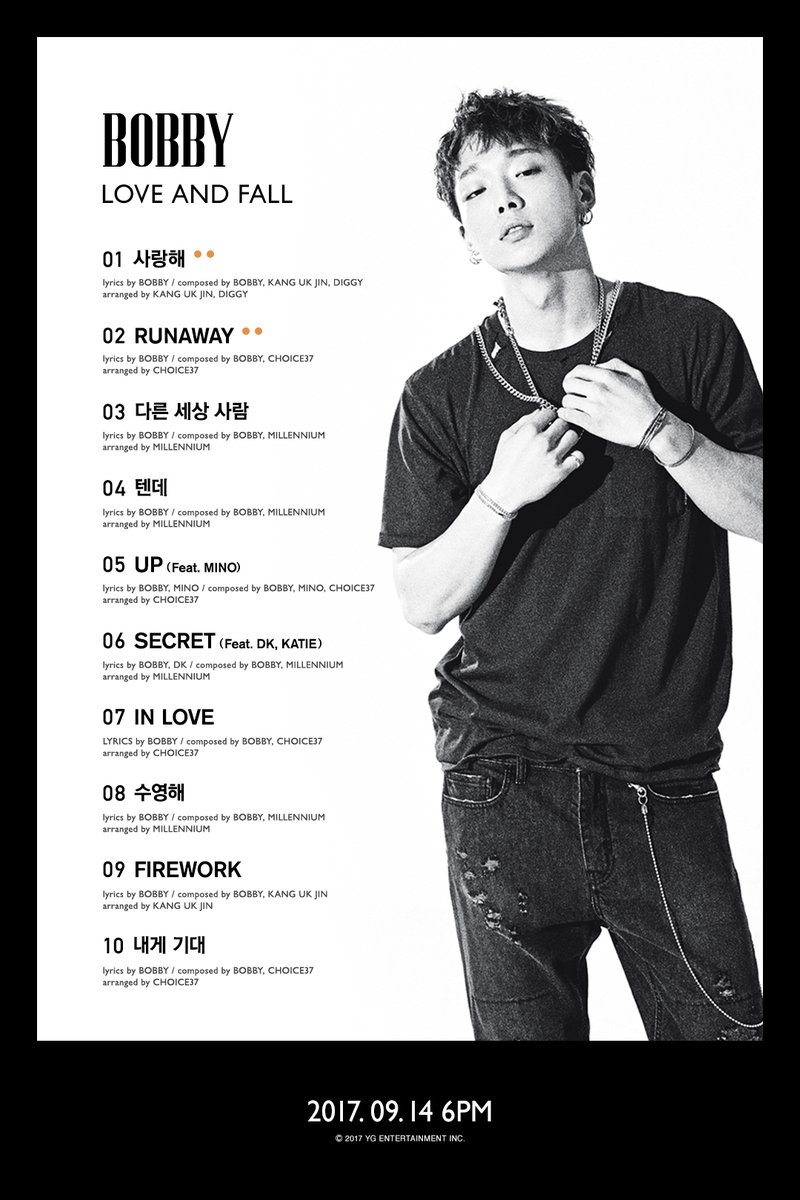 Earlier, on September 8, the iKON member unveiled a teaser video for his coming product through YG Entertainment’s official blog and the group’s official YouTube channel.

The heartthrob expressed his optimistic expectation ahead of the new album release.

He shared: “As this is a solo album, I included a variety of genres. From strong hip hop beats to mellow tracks, I worked hard on them, so please have interest. I am so happy that I can meet everyone with my first solo album.”

Bobby’s new album will be dropped on September 14.