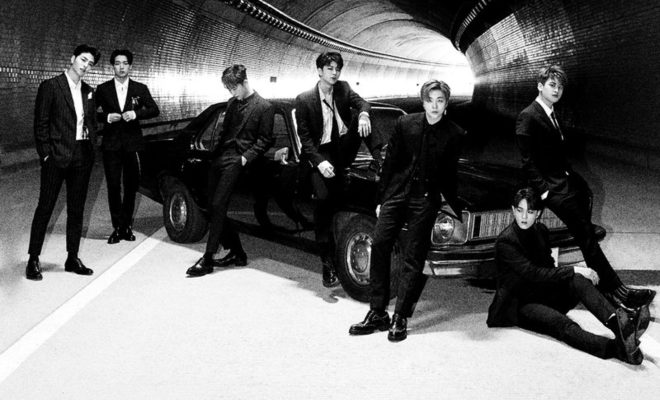 Released on January 7, “I’m OK” showed a promising start for the boy group as it snagged the number on spot on iTunes charts in 12 countries such as the Philippines, Singapore, Malaysia, Vietnam, and Saudi Arabia. It also placed first on Japan’s Top K-Pop Songs and Top Pop Songs charts.

“I’m OK” is a song written by B.I and Bobby, together with Kim Jong Won. It was also composed by B.I with Future Bounce who also arranged the track.

Aside from “I’m OK”, New Kids Repackage: The New Kids feature a jam-packed track list of 23 songs. It includes previously released from the New Kids album series such as the megahit “Love Scenario”, “Killing Me”, and “Goodbye Road”.

According to B.I, the new album conveys the members’ thoughts and intentions from all the albums in the series.

“We all had different thought, but we all participated in making the albums with the same attitude of youth, wildness, and freedom,” he said.

“Before the song Love Scenario, a lot of people judged iKON only as a hip-hop group. Now, I feel like we are acknowledged and loved by all ages.”