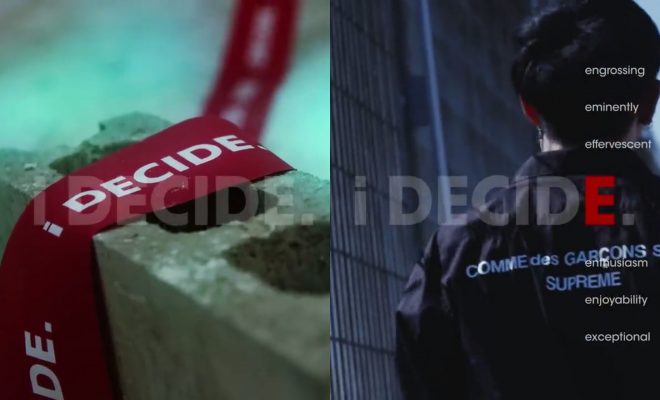 iKON Lists A Variety Of Definitions In “i DECIDE” Comeback Teaser

iKON keeps on giving exciting teasers to fans for their long-awaited comeback!

iKON has shared another teaser video piquing the interest of iKONICs further as they gear up for their first comeback after approximately a year! 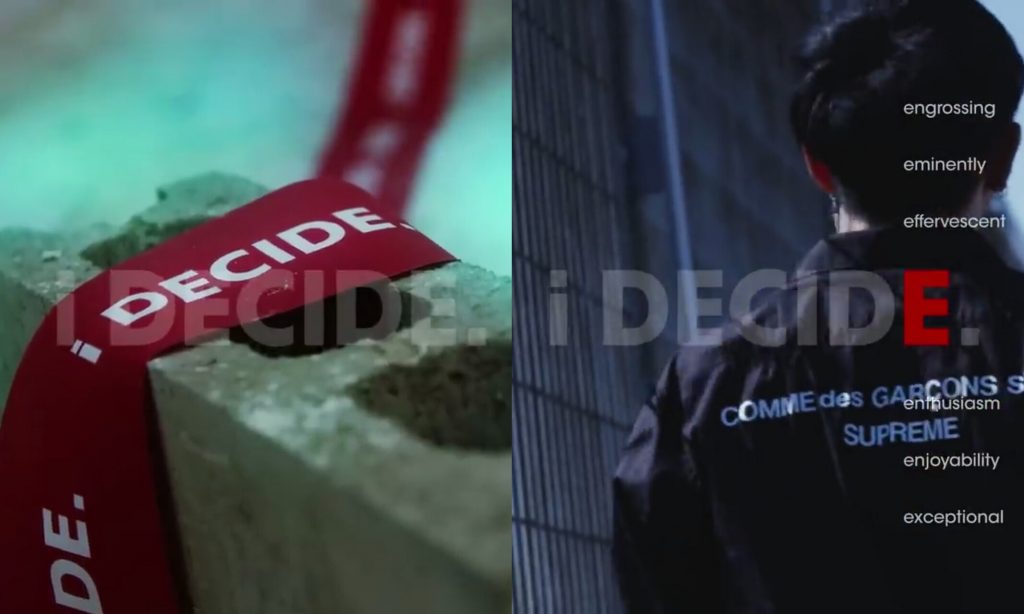 The group continues to claim i DECIDE – which serves as the title of their new mini-album – on the latest teasers they have revealed for their highly-anticipated return!

Listing numerous definitions for each letter in i DECIDE, the newest teaser video they revealed on January 23 further alluded to the many possibilities of what they can show for their comeback.

Slated for release on February 6 at 6 PM KST, iKON’s third mini-album is shared to be expressing the group’s will to make their own decisions.

Earlier on the 21st, iKON signalled the start of their comeback countdown with a concept teaser video which featured an intriguing narration from Bobby. “I returned to my place where I have begun with all the distrust behind. In spite of all the temptation, I continued walking on my own path – and finally, I am here. I am me. I define myself. I am the reason for everything. Why not? i DECIDE,” he said.

Additionally, the members of iKON showed fiery looks and gazes in the clip, displaying a determined spirit and strong disposition throughout.

iKON’s last comeback was with the hit track “I’m OK” which headlined their repackage album The New Kids in January 2019. In February 2019, they also released their Japanese mini-album titled New Kids which peaked at the number five spot on Oricon’s charts.

We need your support! If you have enjoyed our work, consider to support us with a one-time or recurring donation from as low as US$5 to keep our site going! Donate securely below via Stripe, Paypal, Apple Pay or Google Wallet.
FacebookTwitter
SubscribeGoogleWhatsappPinterestDiggRedditStumbleuponVkWeiboPocketTumblrMailMeneameOdnoklassniki
Related ItemsI DECIDEiKON아이콘
← Previous Story NCT Dream Tops Oricon Daily Chart With Latest Album + The Dream Show In Japan
Next Story → NCT 127 To Stage Music Comeback With Returning Member Jungwoo