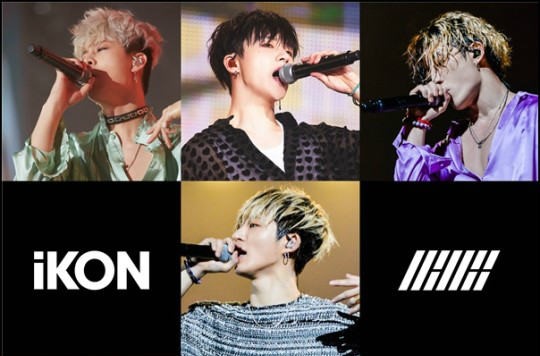 iKON continues to solidify its popularity in Japan.

The DVD documentary features unforgettable moments of the boys, including the rehearsals ahead of their concert, together with powerful performances during the band’s first dome tour in Japan. 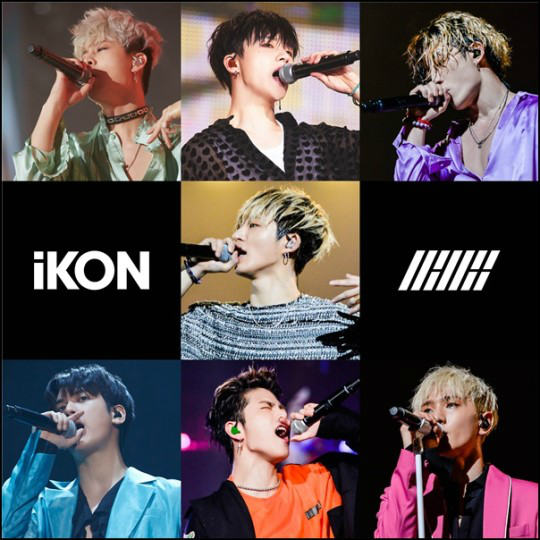 Earlier on, the group also dominated the chart with its Japan Tour 2017 DVD.

In another news, the group’s member Bobby is scheduled to drop his first Japanese album in the country on November 20, following his solo album Love and Fall, dropped on September 14.