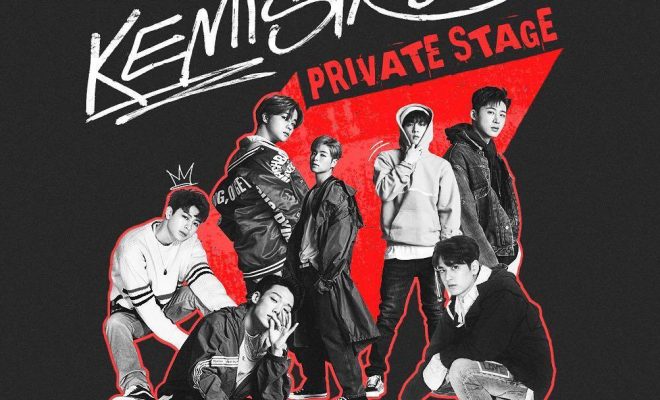 iKON To Show Their “KEMiSTRY” Through Upcoming Private Stage In Seoul

iKON will end spring with a bang as they set to bring their lit performances back onstage!

On April 10, iKON announced that they will be greeting fans once again with a set of live performances! 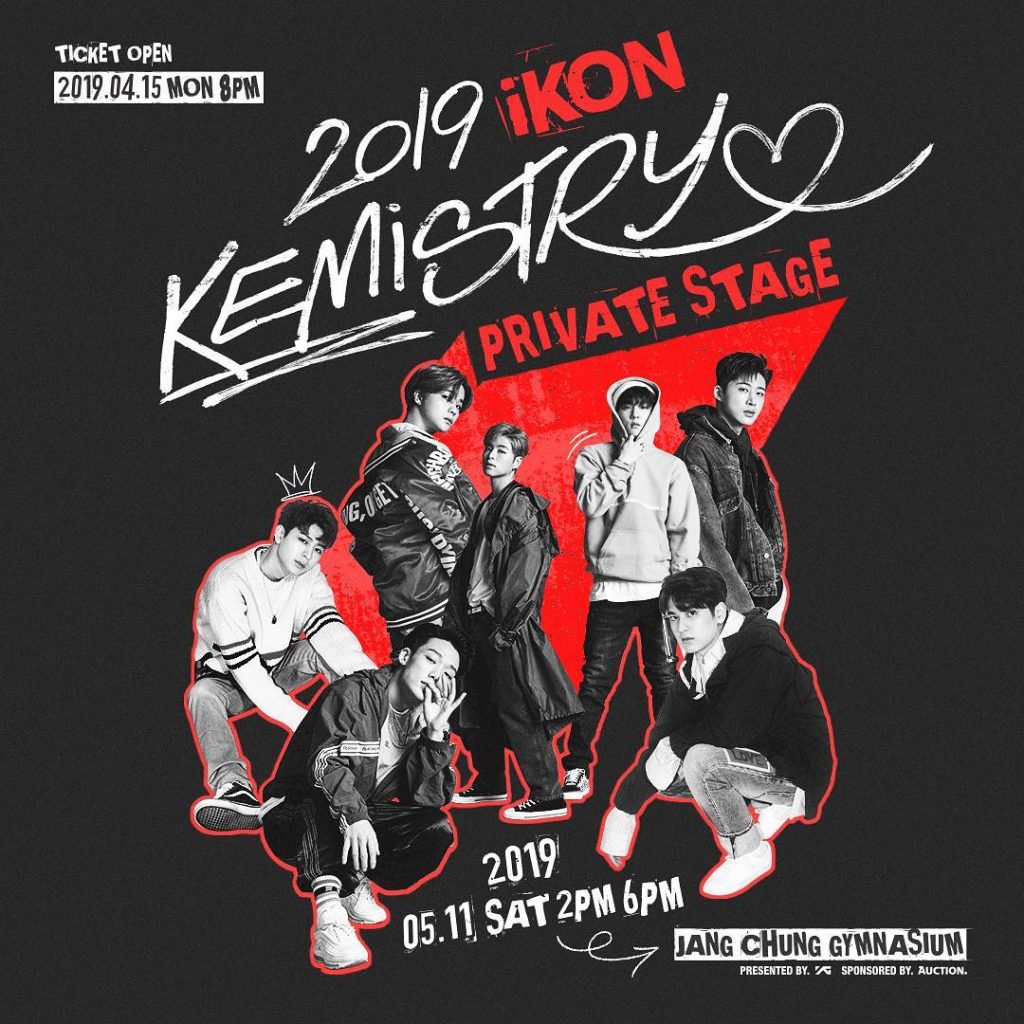 Titled 2019 PRIVATE STAGE [KEMiSTRY], the group’s private stage will take place on May 11 at the Jangchung Gymnasium. According to their agency’s announcement, it will be held at two time slots – one at 2 PM and the other at 6 PM.

In 2018, the group held two private stages in Seoul – RE-KONNECT in March and KOLORFUL in June, with both taking place at the Olympic Park Olympic Hall. During the latter, leader B.I announced the launch of iKON TV, a show that the group members had produced and directed themselves.

Because of this, iKONics are anticipating for a huge announcement to be dropped by the group during the upcoming private stage – and some of them include the second season of iKON TV, the group’s first comeback for the year, or the debut of a unit, specifically Doube B featuring rappers Bobby and B.I.

The group last brought their performances on stage at the 2019 SXSW Festival, which took place in Texas on March 13, 2019.

READ: iKON Talks About Next Plans, US Debut Stage, And Partnerships With Samsung And Fortnite

Tickets for 2019 PRIVATE STAGE [KEMiSTRY] will go on sale this April 15 at 8 PM through Auction Ticket’s website. For more information about the event, check out this link provided by iKON through their official announcement post.

Are you planning to get tickets for iKON’s upcoming private stage? Let us know by leaving a comment below, giving us a holler on Facebook, or tweeting us at @hellokpop!