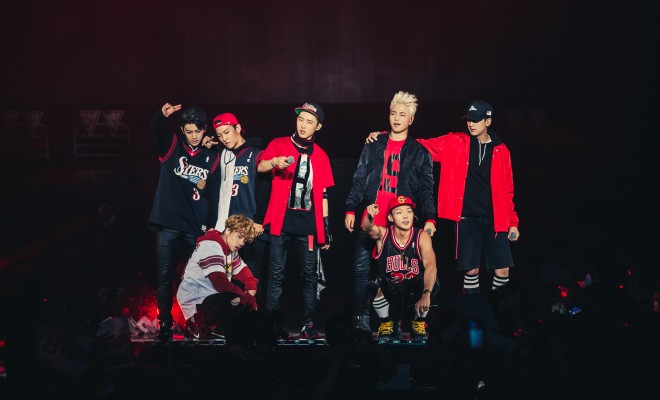 Digging iKON singing in Japanese after listening to the group’s highlight medley for its coming Japanese debut album WELCOME BACK?

The boys, who are set to make their official debut in Japan with WELCOME BACK on January 13, just dropped four short music videos for four tracks off the album: My Type, Airplane, Rhythm Ta and Apology. Shot similarly as the Korean versions, however, the Japanese versions give off new vibes and feelings to the tracks.

In related news, iKON will embark on its Japan tour titled iKON JAPAN TOUR 2016 next February.

Watch the short MVs for the four tracks below:

Hellokpop, as an independent Korean entertainment news website (without influence from any agency or corporation), we need your support! If you have enjoyed our work, consider to support us with a one-time or recurring donation from as low as US$5 to keep our site going! Donate securely below via Stripe, Paypal, Apple Pay or Google Wallet.
FacebookTwitter
SubscribeGoogleWhatsappPinterestDiggRedditStumbleuponVkWeiboPocketTumblrMailMeneameOdnoklassniki
Related ItemsAirplaneapologydebutiKONikon japan tour 2016JapanMy TypeRhythm TaWelcome BackYG
← Previous Story Liu Wen Denies Dating Rumor With Choi Siwon
Next Story → Topp Dogg Prepare Christmas Cards For Fans