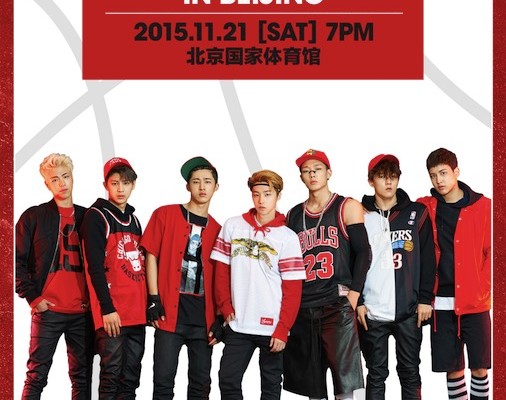 Following the group’s successful fan meeting tour in Japan, iKON continues to bring the heat of its tour to China.

Although iKON previously met fans in China during an episode of Mix & Match filmed in Beijing, this coming fan event will be the group’s first official fan meeting in the country. The boys are set to kick off the fan meeting in three different cities, starting from the Beijing National Indoor Stadium on November 21, followed by the Guangzhou Tianhe Sports Center Stadium on the 28th, and wrapping up at the Shanghai Grand Stage on December 5. 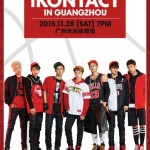 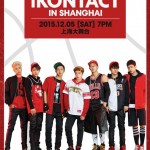 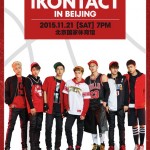 The iKON members will be giving performances of their hit songs at the coming event, including Climax, Long Time No See, My Type, Rhythm Ta and more. They are also set to hold a game segment to interact with fans.