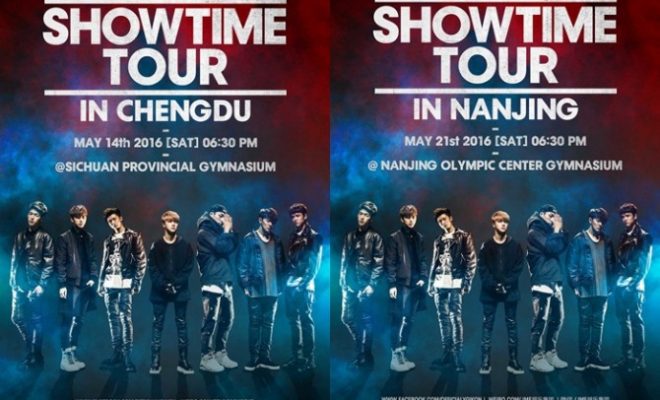 With the virtuoso choreography and strong vocals, the boy band is expected to immerse fans in music with its hit tracks and dynamic performances.

The two concerts are a part of iKON’s Asia tour, which was kicked off on January 3o and 31 in Seoul, South Korea. Before China, the boys will also make stops at Taipei and Hong Kong on April 22 and May 7 respectively.