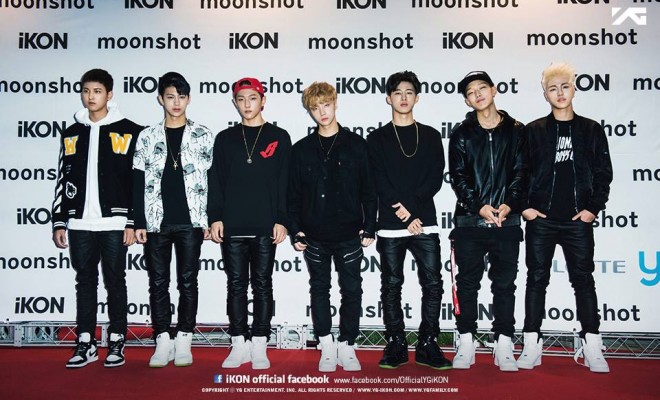 iKON To Kick Off A Japan Tour Next February

iKON will be meeting Japan fans at a bigger scale show!

As previously reported, the group is heading to Japan this October to meet the fans through iKON Fan Meeting 2015 In Japan in four different cities. Prior to the fan event, the boys announced yet another exciting news regarding a Japan tour titled iKON Japan Tour 2016 in February of next year. 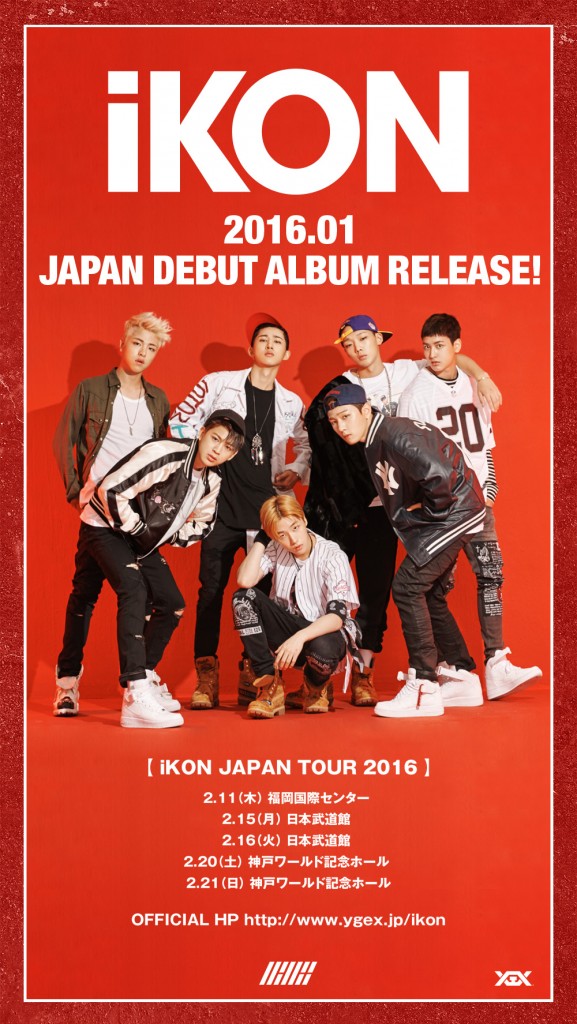 iKON Japan Tour 2016 is set to take place in three different cities; Fukuoka, Tokyo and Kobe. The boys will rock the stage through nine shows in total, starting from the Fukuoka Convention Center on February 11th, followed by Budokan on the 15th and 16th, and the World Memorial Hall on the 2oth and 21st.

In related news, iKON is confirmed to release a debut album in Japan next January.