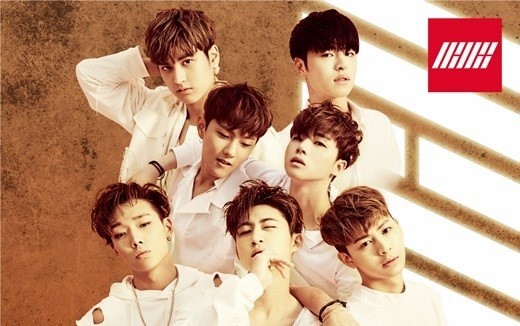 According to YG Entertainment, iKON will drop its first Japanese single album titled Dumb & Dumber on September 28. The DVD of music videos and behind-the-scenes photos are also released, together with the new album.

In addition, the group is scheduled to hold two fan meetings, which will take place at Pacifico Yokohama and Kobe Convention Center on October 22 and 23 respectively. The tickets for the boys’ upcoming event will be given to lucky fans, who pre-order the deluxe CD and DVD online before August 22. 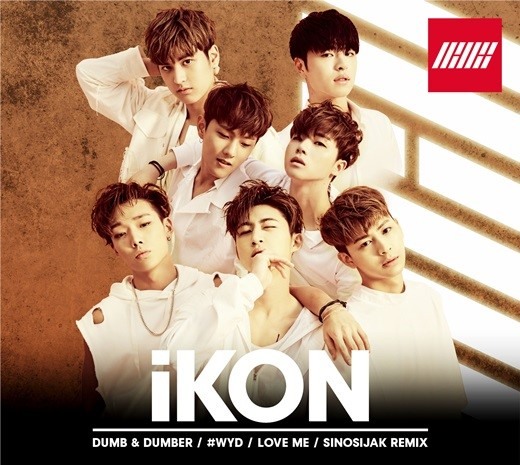 In related news, iKON is planning to tour across five cities in Japan in September. The boys’ tour will include 14 concerts in total, promising to gather huge attention from fans.