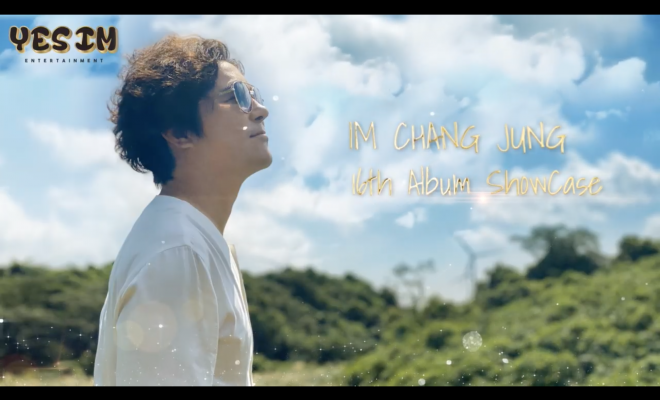 Im Chang Jung is a South Korean singer-songwriter and actor. He debuted as an actor in 1990 and a singer in 1995. He is known as “the original multi-entertainer” for being active in all three fields: music, film, and entertainment.

Every fall, he would return to the charts with his distinctive sad ballad, which would catch the public’s attention.

Recently, Im Chang Jung released his comeback album It’s Not Love on October 19, which is his 16th full-length album. He has released the album under YES IM Entertainment.

The album is a complete gift set which contains 15 tracks of different genre. For instance, his ballad “I Forgot You Already”, and the Trot dance song “My Love Magician.”

In his album showcase held online on October 19 at 4:30 PM KST on VLive, when he was interviewed he said, “When a good melody or text comes to mind, taking notes and recording on a tape recorder is a trivial fun for me.” “It’s a very happy thing for me.” 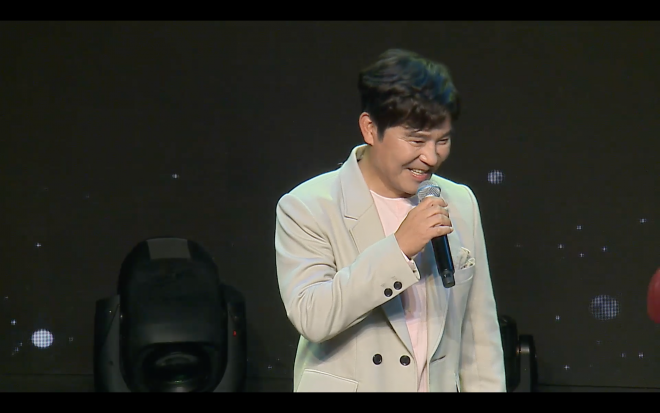 On the topic of what he wants to achieve with this album, he stated that he doesn’t want more as he has already released the 16th album for his fans.

The title song of the album is “It’s Not Love That’s Hard.” It is sung in the popular ballad style which is uniquely Im Chang Jung.

He described the song as a style that starts of low in the beginning and rapidly rises with the chorus as “a characteristic of Im Chang Jung’s ballad,” which perfectly describes the song.

He further expressed his devotion to “Love I Made” as a song, “I have never recorded it for such a long time.” In addition, the song was also produced by Wild Boar and Wolf.

In the showcase, he also conveyed his feelings about how his perception of love has changed as he grew older and more mature.

“If I was an unconditional love that wanted to be crappy next to him when I was younger, then (now) I wondered if he could be happy next to me and laugh that much because of me.

What makes it hard can be my greed and obsession, and true I thought it wasn’t love, so I wrote the lyrics like that.”

However, when the interviewer asked if there is a story behind the song, he laughed and states he doesn’t have a complex story right now, and loves his wife dearly.

He explained his secret to his ballad’s being loved by the public, “I don’t write lyrics like poetry.”

He said, “When I made a certain love song, I wrote in an honest and plain narrative form that everyone can feel sorry for the passing of time,” he said. “It appeals to me not to hurry and choose the feelings that people who love and break up can feel now in words. Didn’t it?”

He further explained the production process of his album, where he had recruited a title selection team to select the album title. His company had different views as compared to him, so they decided to listen to the public and they voted on the title selection.

Subsequently, the title selection team had gathered at YES IM Entertainment. In addition, they supported the It Is Not Love album title, which was eventually selected. Im Chang Jung on that incident said, “I won,” with a proud expression.

The showcase also contained his music videos, which contained a mixture of his performance and animations describing the song. 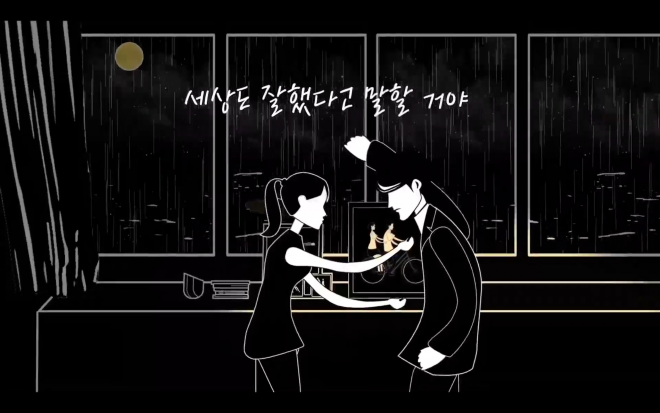 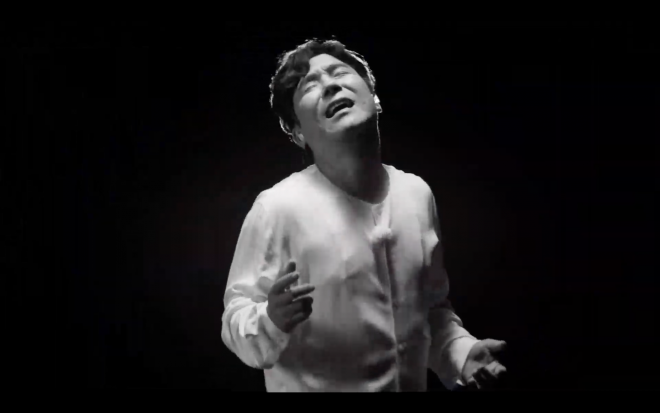 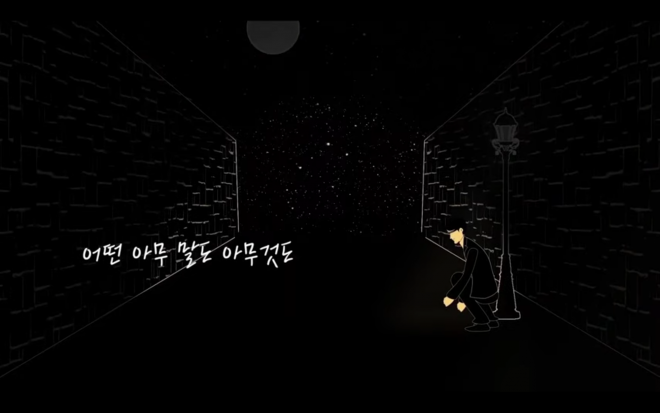 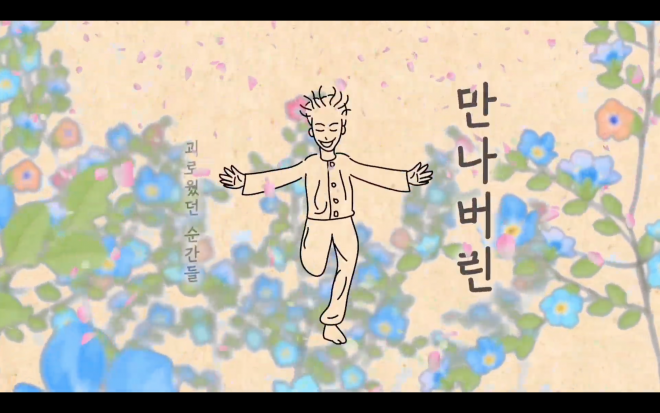 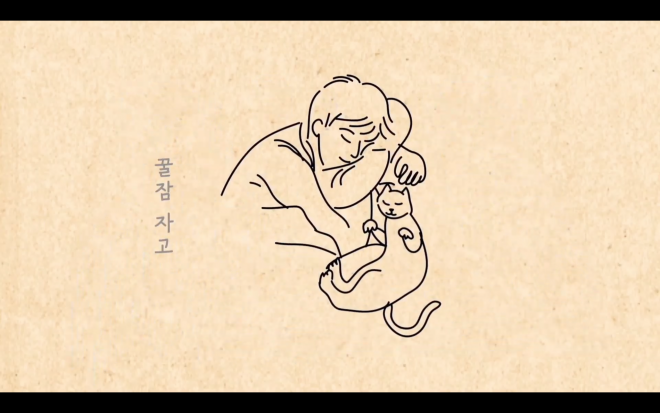 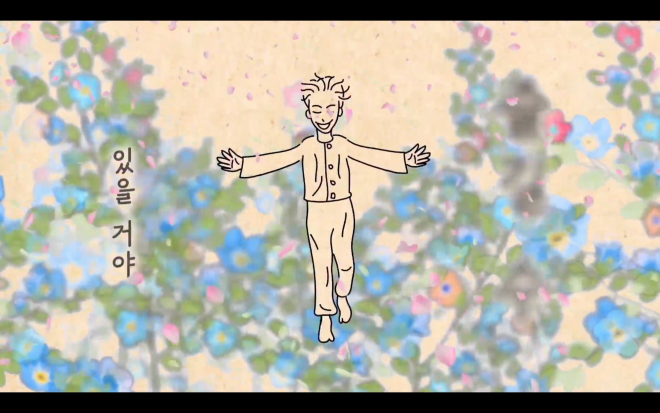 Moreover, the artist also performed his songs on the showcase with his soulful ballad and voice. 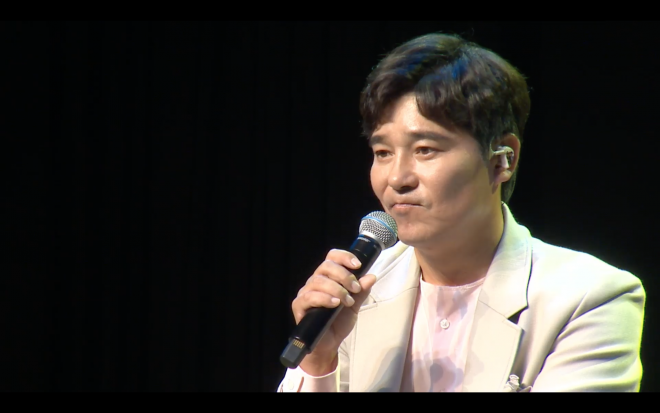 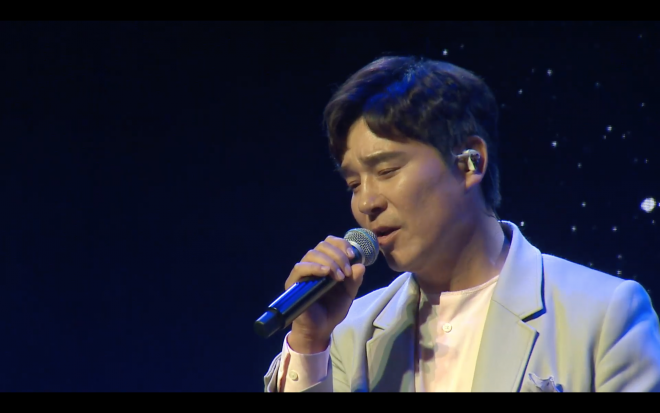 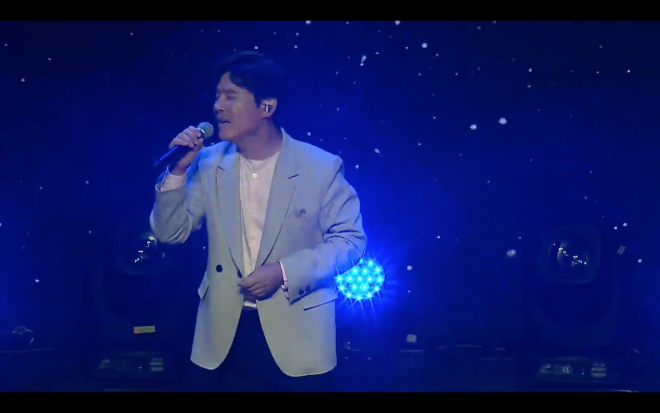 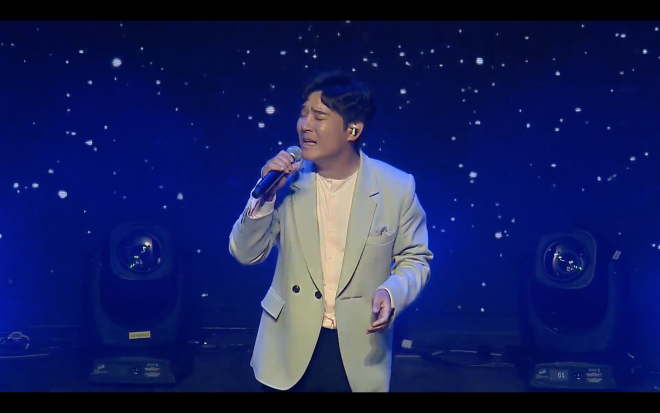 Over the past year, he said he bonded a lot with his family and watched over his juniors teaching them the craft. He said, “I will do my 17th album next year.” Further stating, “I will make a new song again from November regardless of the results of (this album).”