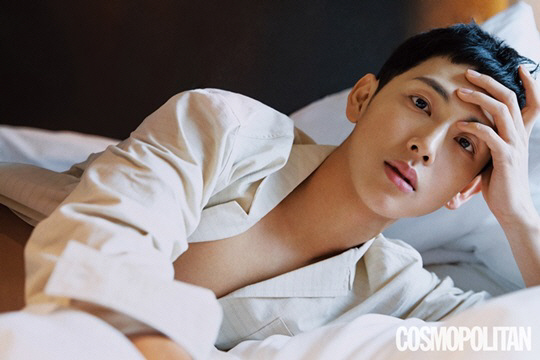 K-pop star turned actor Im Si Wan is ready to get “Closer” with his fans after four years. 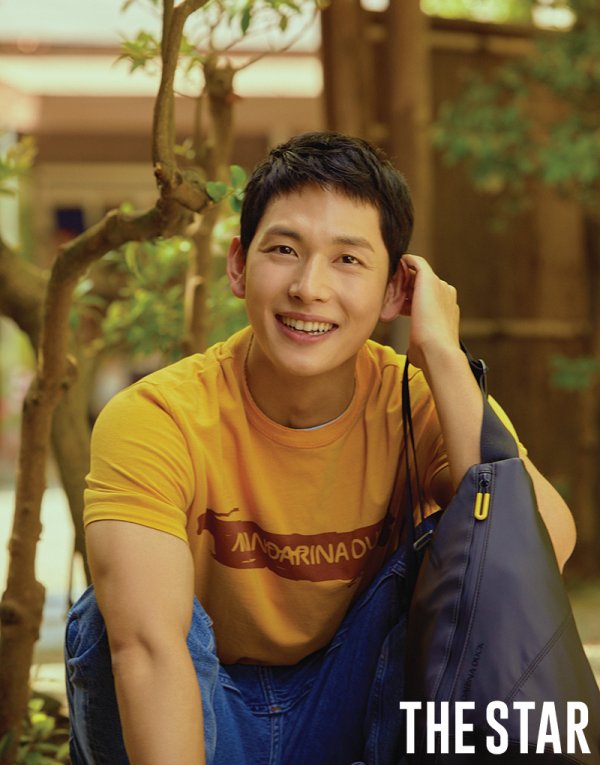 The 2019 Im Si Wan Fan Meeting – Close To You: Closer is the first fan meeting after his Asia Tour Fan Meeting Hello in 2015. It is expected to be more special as he will spend his time with his supporters after a long time. 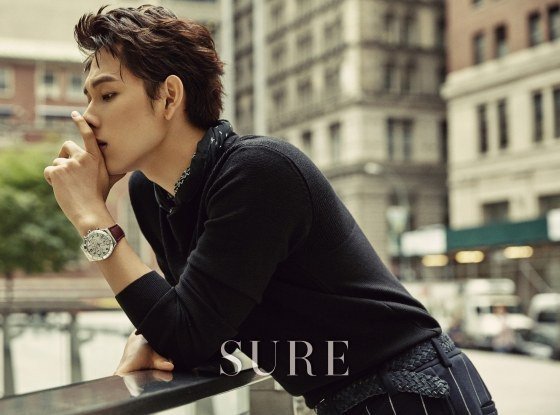 He is known to have a variety of charms to showcase on stage. Having been an idol prior to his transition in acting. That being said, Im is in full preparations to make an intimate stage to be closer to his followers.

Since his debut in 2010 from ZE:A, he has gained huged popularity and later became an actor. In 2012, he was recognized through his acting skills in The Moon Embracing The Sun. Furthermore, he also starred in Man From The Equator, Misaeng, The Attorney, and The Merciless. 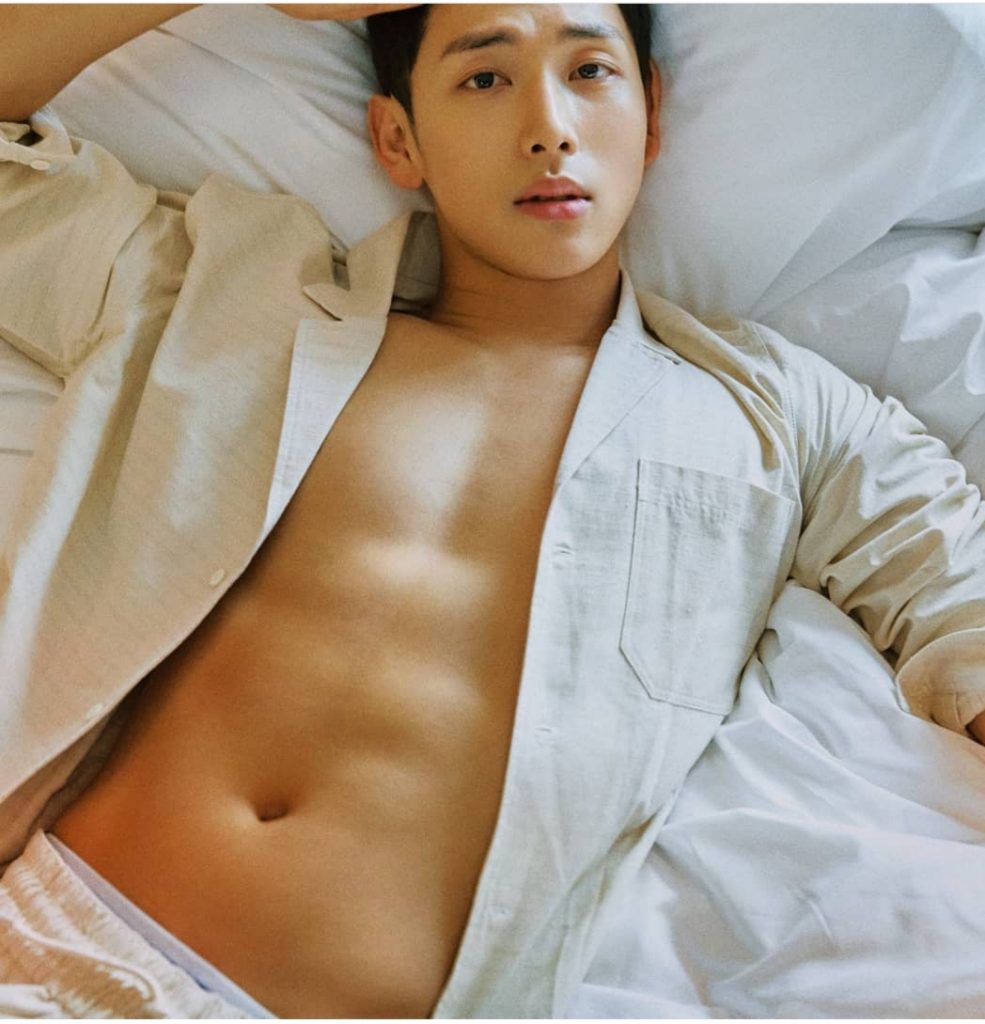 Currently, Im is in preparation for the OCN drama, Strangers From Hell. The drama is expected to premiere on August 31.

Tickets to the fan meet will open on August 1 via Hana tickets.