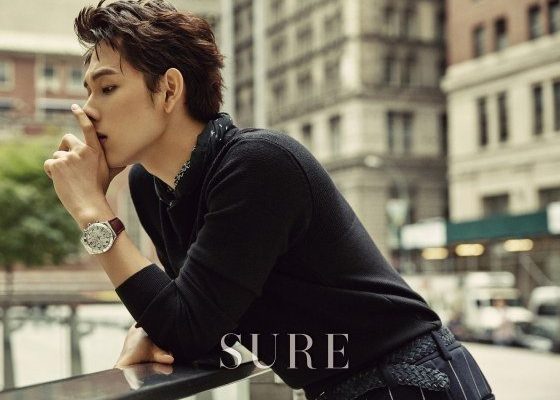 On a roll, Im Si Wan adds another film to his portfolio with eagerly-anticipated big screen project, Boston 1947. 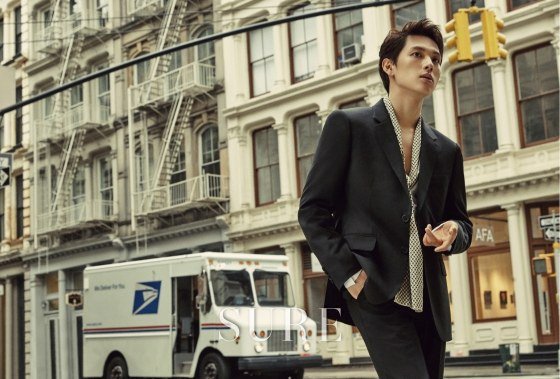 Depicting the story of Korean athletes who participated in the 1947 Boston International Marathon, Boston 1947 marks the singer-actor’s first ever sports-themed project.

After finishing his military service, the talented actor received a downpour of casting love calls. Joining acclaimed film actor Ha Jung Woo, who will portray the role of a marathon manager, the ZE:A member aims another remarkable portrayal.

Boston 1947 is in the process of rounding up the supporting cast and will begin filming in August.

Before his military enlistment in 2017, Im Si Wan scored two films and one drama, solidifying his bid as one of the most in-demand actors of his generation, both in film and television.

Recently affirming to be the second runner of OCN’s dramatic cinema project, Im takes Strangers From Hell for his post-military drama project. Based on a manhwa, it will be the actor’s second webtoon-derived drama after Misaeng.

Through the upcoming OCN series, the actor will suit up for the role of Yoon Jong Woo. Moving to Seoul for his new job, he will encounter cryptic incidents in the place he will move in.