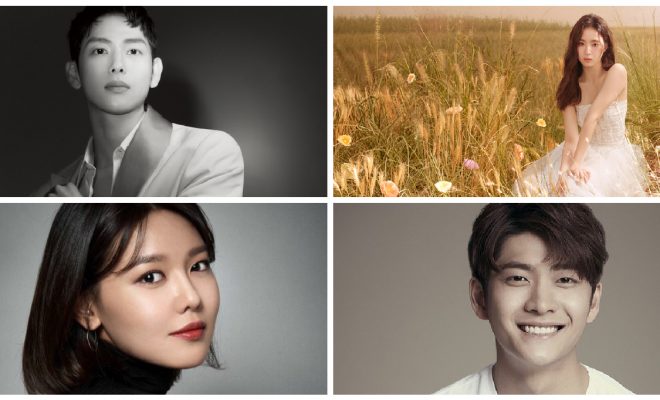 jTBC eyes a relatable romance drama powered by star-studded cast in Run On!

Depicting a love tale that will spring among people living in different worlds, they communicate and connect as they “run on” toward love. Powered by superb roster of actors,런온 Run On (literal translation), stars Im Si Wan, Shin Se Kyung, Choi Sooyoung and Kang Tae Oh in lead roles. 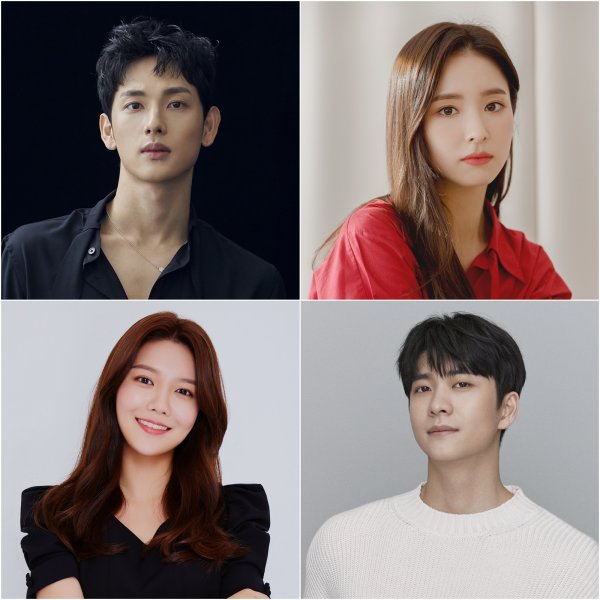 Suiting up as Ki Sun Gyeom is actor Im Si Wan. A former track-and-field star of a sport deemed unpopular. He has since retired without regret after an event that changed his life.

Taking the role of a translator, Shin Se Kyung challenges the role of Oh Mi Ju. She works by building bridges between different languages. Her curiosity to foreign languages sprang because the level of annoyance to bad subtitles annoyed her. The two connect as Seon Gyeom introduce the world of running to Mi Ju.

Returning to the small screen since OCN’s intriguing series, Hell Is Other People, Im Si Wan marks his first romance drama in modern setting, since The King In Love. 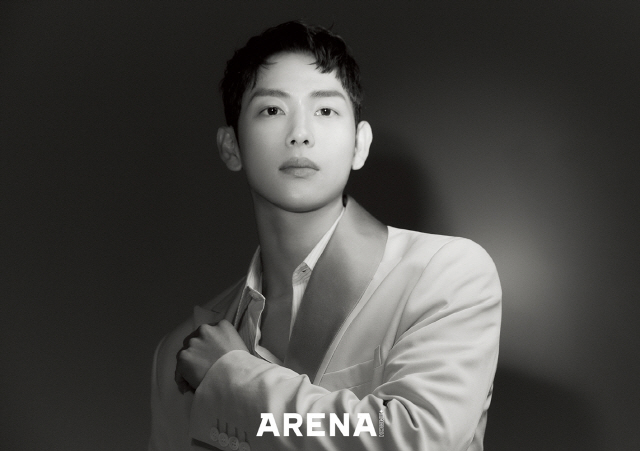 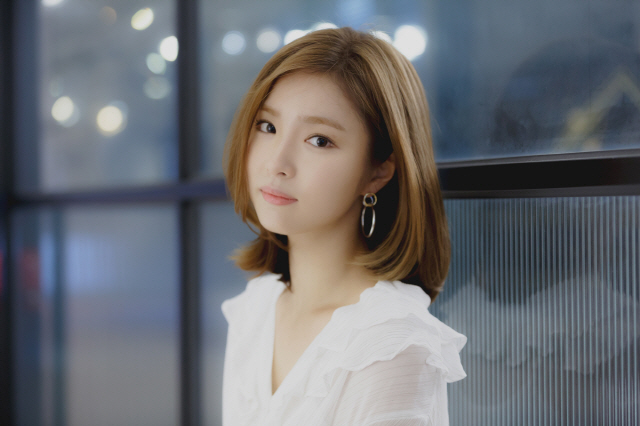 Fresh off her thrilling detective role, Choi Sooyoung embarks on a new role as sports agency CEO, Seo Dan Ah. With a goal to claim her position in her family after being pushed out owing to her gender, she is resolute to reach her dream.

She then meets charming college student Lee Dong Hwa, played by Kang Tae Oh, as they share a unique encounter when Dan Ah approached him to draw for her. Living a free-spirited life, who likes watching movies, street sketching and croquis, Dong Hwa gets intrigued to Dan Ah’s walled demeanor.

Sooyoung has been stringing impressive drama roles such as Tell Me What You Saw and Squad 38. Likewise, Kang Tae Oh has been carving his presence with much-loved dramas The Tale of Nokdu and My First First Love to name a few. 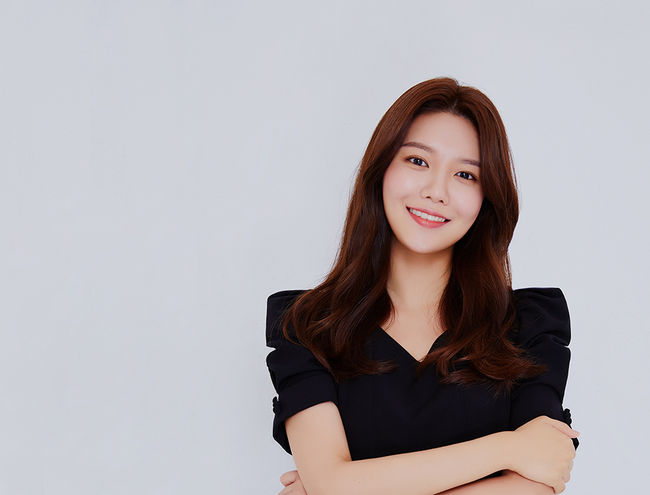 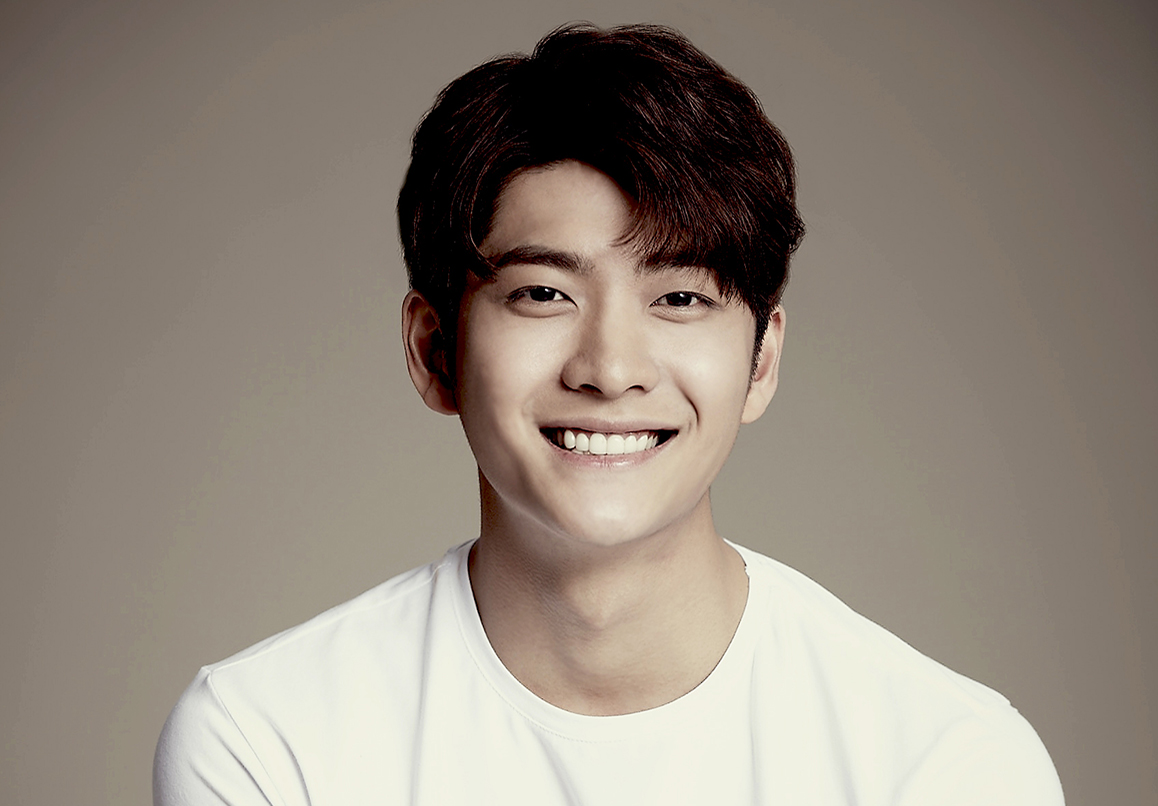 Run On targets broadcast date in the second half of the year.