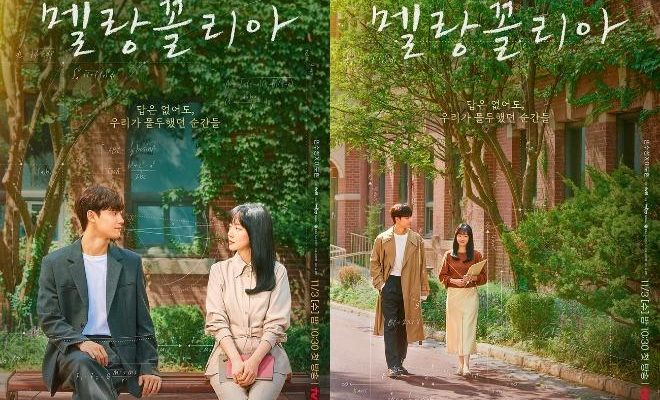 tvN’s special project for its 15th Anniversary is serving up the Fall season’s emotional vibes.

Melancholia starring Im Soo Jung and Lee Do Hyun tells the story of a teacher and a Math genius. It is set in a private high school brimming with bias and corruption. The series formulates a complex and beautiful tale about people with mathematics as the link. It will also tackle the myths and prejudices involving math teachers and geniuses. 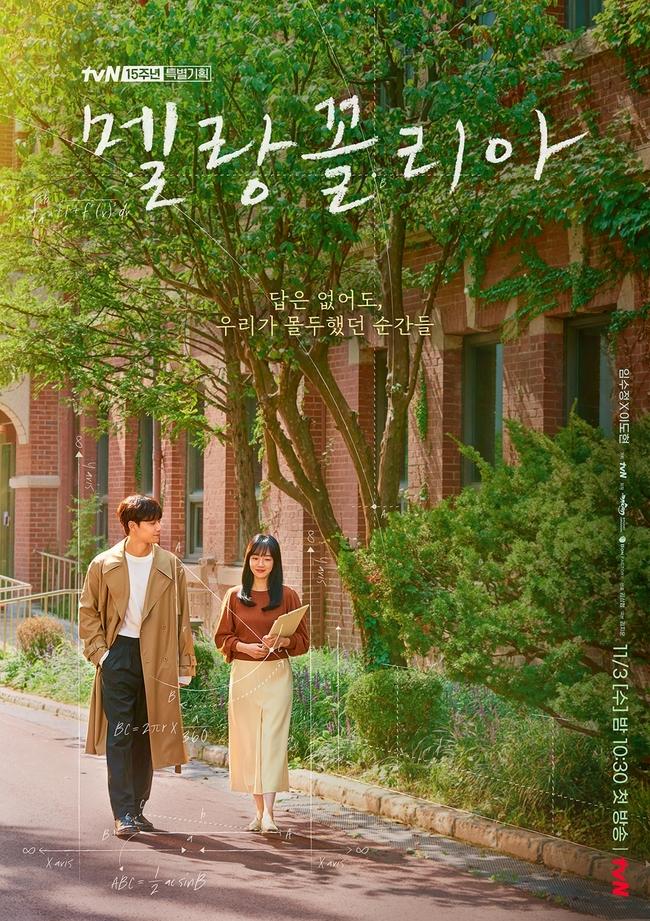 The posters released show Ji Yoon Soo (Im Soo Jung) and Baek Seung Yoo in a school setting. In one of the images, the characters are walking with soft smiles on their faces. It exudes warmth amidst the picturesque background.

On the other, Ji Yoon Soo and Baek Seung Yoo are sitting on a bench, eyes locked in each other. Both are wearing earnest expressions. In particular, Ji Yoon Soo has a sincere and sympathetic gaze as a teacher who understands the pressure students feel especially during preparations for the entrance exams.

Meanwhile, Baek Seung Yoo has a sparkle in his eyes, intimating a renewed interest in a subject he once loved but got weary of. 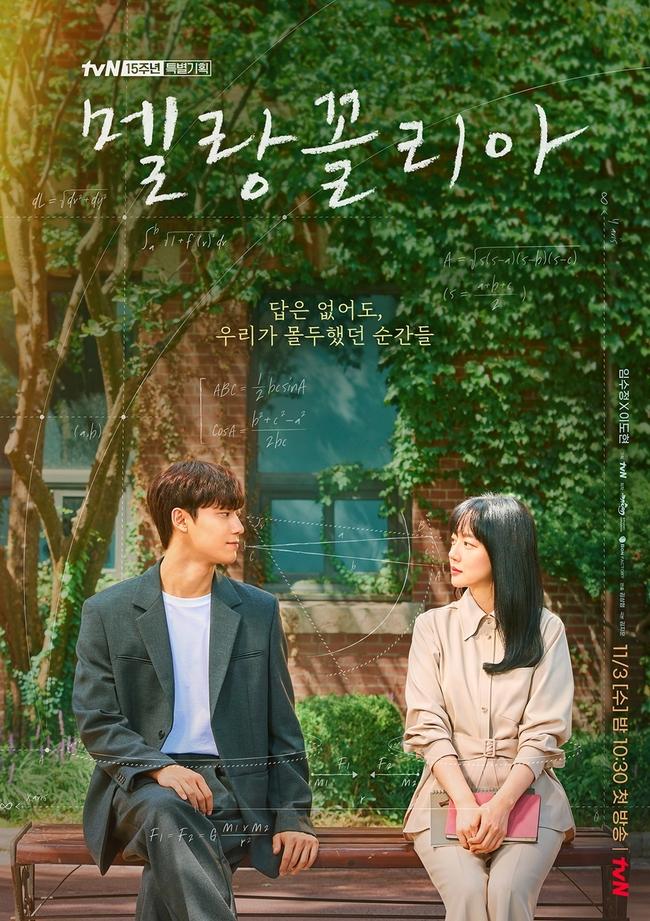 In addition, Mathematics which connects the worlds of Ji Yoon Soo and Baek Seung Yoo, naturally blends into their surroundings. The formula, considered difficult to solve, interweaves the paths of characters, adding more sentiment and insight to their story. The words “The moments we were immersed in even if there was no answer,” give a different perspective.

Moreover, there is anticipation to the “unknown discovery” that the meeting of Ji Yoon Soo, a teacher who loves Math and Baek Seung Yoo, a prodigy who turned away from Mathematics would yield. Viewers can also look forward to the chemistry of Im Soo Jung and Lee Do Hyun who have immersed themselves fully with their respective characters.

PD Kim Sang Hyub takes the director chair and Kim Ji Woon wrote the script. Melancholia will have its first broadcast in November 3 at 10:30 PM KST on tvN.