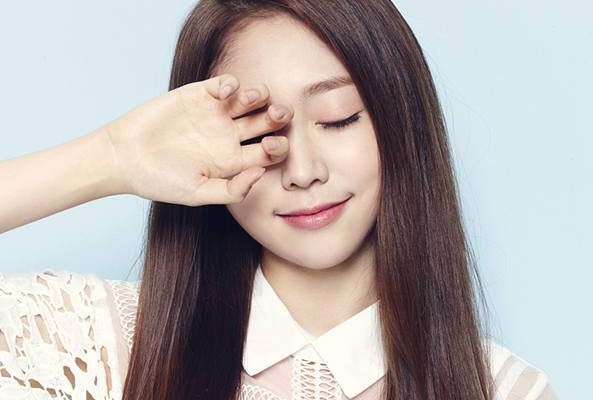 Jisoo is finally returning to Lovelyz, as her image teaser has just been unveiled, following member Sujeong, via the group’s official Facebook page.

Just like the other members’ photo teasers, Sujeong and Jisoo also get dressed in white long-sleeved lace dresses, covering their eyes with palms facing the camera. More information regarding the girls’ comeback will be released soon.

Now that Jisoo has confirmed her return, who is excited to see Lovelyz back as an eight-member group? 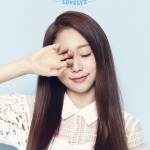 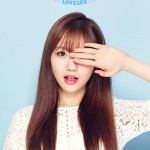 Hellokpop, as an independent Korean entertainment news website (without influence from any agency or corporation), we need your support! If you have enjoyed our work, consider to support us with a one-time or recurring donation from as low as US$5 to keep our site going! Donate securely below via Stripe, Paypal, Apple Pay or Google Wallet.
28
SHARES
FacebookTwitter
SubscribeGoogleWhatsappPinterestDiggRedditStumbleuponVkWeiboPocketTumblrMailMeneameOdnoklassniki
Related ItemsBaby Soulji aejinJisookeiLovelyzmijoosu jeong
← Previous Story MONSTA X Goes Bad In ‘RUSH’ MV Teaser
Next Story → MONSTA X Releases Highlight Medley For ‘RUSH’ Album