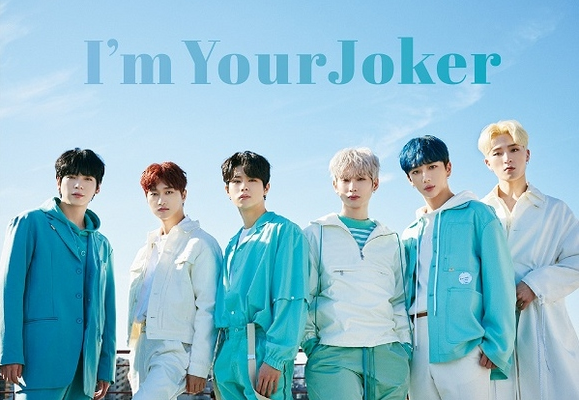 IN2IT fans are getting hyped for their boys’ Japanese debut single!

IN2IT will release their Japanese debut single, “I’m Your Joker”, on March 4 (Wednesday). Even before its release, the new song became the ending theme for the anime, Duel Masters. 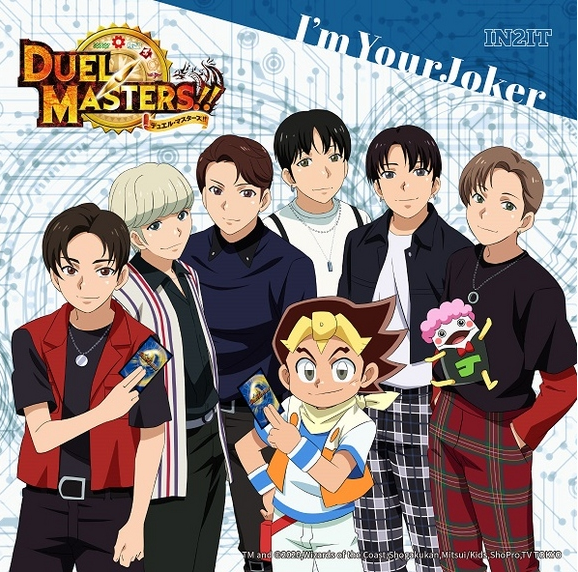 Upon the upcoming debut, there will be two commemorative showcases on March 2 (Monday) at Shinjuku Key Studio, Tokyo and on March 13 (Friday) at PLUSWIN Hall, Osaka. There will be two shows each day. 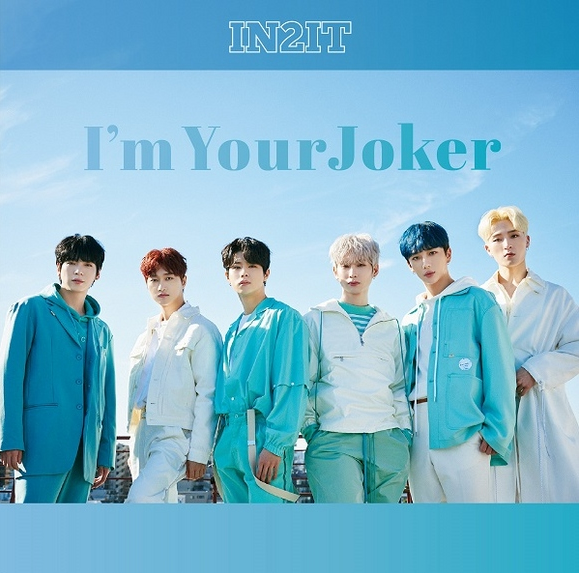 However, two of its members decided to leave the group citing personal and health reasons. All members of the group originated from the survival show, Boys24, in 2016.

In addition, this will be their first comeback after leaving MMO Entertainment early this year. The group now manages their social networking accounts, fan cafe and fan club rights independently.

Hellokpop, as an independent Korean entertainment news website (without influence from any agency or corporation), we need your support! If you have enjoyed our work, consider to support us with a one-time or recurring donation from as low as US$5 to keep our site going! Donate securely below via Stripe, Paypal, Apple Pay or Google Wallet.
FacebookTwitter
SubscribeGoogleWhatsappPinterestDiggRedditStumbleuponVkWeiboPocketTumblrMailMeneameOdnoklassniki
Related ItemsIN2ITIN2IT Japanese Single
← Previous Story Watch Powerful Performances From MONSTA X On RADIO.COM LIVE Here!
Next Story → BoA To Make An Appearance On Lee Dong Wook’s Show, “Because I Want To Talk”