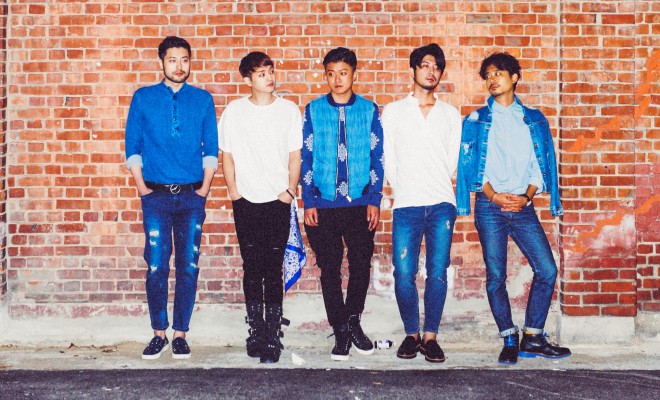 Looking for some new rock music to be added to the playlist?

The band is finally back with a new monster album Total Reflection with title track Digger. Hard crunching guitars, aggressive baselines, and defiant vocals create a harmonious cacophony of lyrics and power.

Eastern Sidekick released their first full length album in 2012 and EP ‘Hammer Lane’ in 2013. Now, after two years, Eastern Sidekick have returned with a 10-track album which is definitely worth the wait. Total Reflection is an album that looks at our reality and sees it for what it really is, which is just a reflection of ourselves but not necessarily our true self. It also serves to be a complete rejection of society’s pressure and rules, for a ‘Total Reflection’.

The title track Digger is a perfect track to showcase Eastern Sidekick’s style and message. Purposefully defunct with a hint of monotony, Digger questions why and what we are doing. Many people carry this defunct and monotonous life working day in day out, and do so just like a digger who digs only because he is a digger. It is this reflection that Eastern Sidekick see through and also want to reflect away. 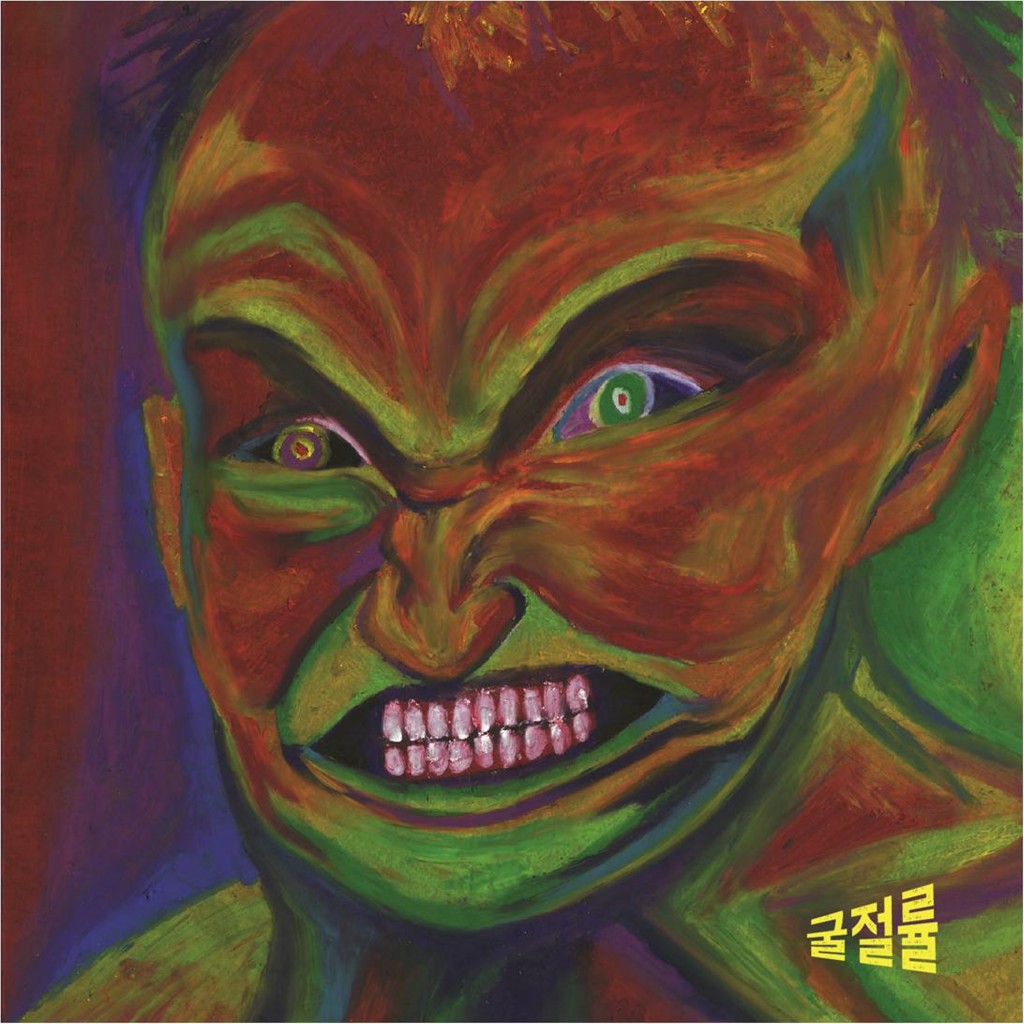 Eastern Sidekick are also gearing up to play many shows, kicking it off with their first show on December 11 at V Hall in Hongdae. Tickets are already on sale through Interpark.

Listen to the full album here.

Hellokpop, as an independent Korean entertainment news website (without influence from any agency or corporation), we need your support! If you have enjoyed our work, consider to support us with a one-time or recurring donation from as low as US$5 to keep our site going! Donate securely below via Stripe, Paypal, Apple Pay or Google Wallet.
FacebookTwitter
SubscribeGoogleWhatsappPinterestDiggRedditStumbleuponVkWeiboPocketTumblrMailMeneameOdnoklassniki
Related ItemsClazziquai ProjectFluxus MusicUrban Zakapa
← Previous Story Luhan Drops New MV Teaser For “Promises”
Next Story → Jay Park Unveils New MV Teaser For “You Know” Featuring Okasian