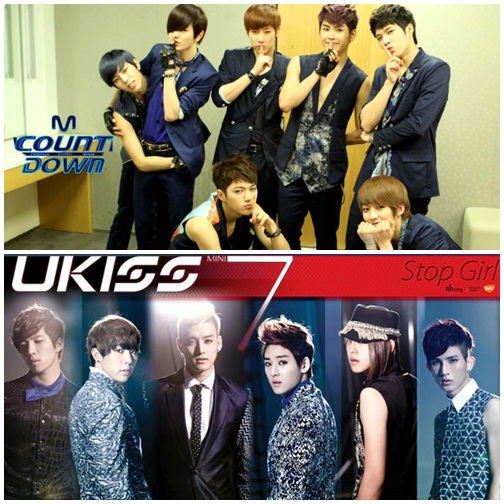 Infinite and U-KISS have been confirmed to be added to the line-up for upcoming K-pop concert entitled K-Pop Fantasy Concert, which is scheduled to happen at SM Mall of Asia in Manila, Philippines on  January 19, 2013.

This event is  a collaborated event organised by Korean Media Holdings and dance academy school, DM School, located at the Gangnam district. It has already been confirmed a week ago that SNSD and labelmate EXO will be the acts for the event along with the added two groups, Infinite and U-KISS.

The line-up is still in the midst of being finalized, so stay tuned to hellokpop for further updates!

Hellokpop, as an independent Korean entertainment news website (without influence from any agency or corporation), we need your support! If you have enjoyed our work, consider to support us with a one-time or recurring donation from as low as US$5 to keep our site going! Donate securely below via Stripe, Paypal, Apple Pay or Google Wallet.
FacebookTwitter
SubscribeGoogleWhatsappPinterestDiggRedditStumbleuponVkWeiboPocketTumblrMailMeneameOdnoklassniki
Related ItemsEXOINFINITEK-Pop Fantasy ConcertKorean Media Holding DM School. SNSDManilaU-KISS
← Previous Story SPICA releases full music video for “I’ll Be There”
Next Story → Lee Min Jung for Marie Claire Korea