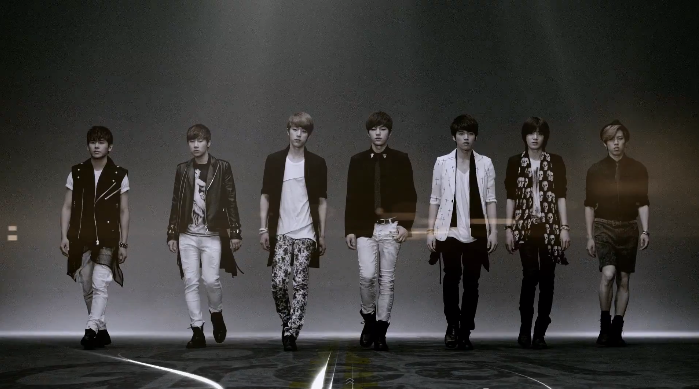 Is your country in the list of INFINITE’s 1st World Tour ‘ One Great Step’?

Woollim Entertainment has just unveiled a video teaser for INFINITE’s 1st World Tour ‘One Great Step’ via its official YouTube site. The teaser shows the timestamps of previous concerts and albums released, as well as announcing the list of cities and countries which they will be stopping for this world tour. The cities and countries are Seoul, Tokyo, Fukuoka, Hiroshima, Kobe, Bangkok, Singapore, Taipei, Kuala Lumpur, Beijing, Shanghai, Guangzhou, Los Angeles, New York,  Lima, London and Paris. More cities and countries are to be announced.