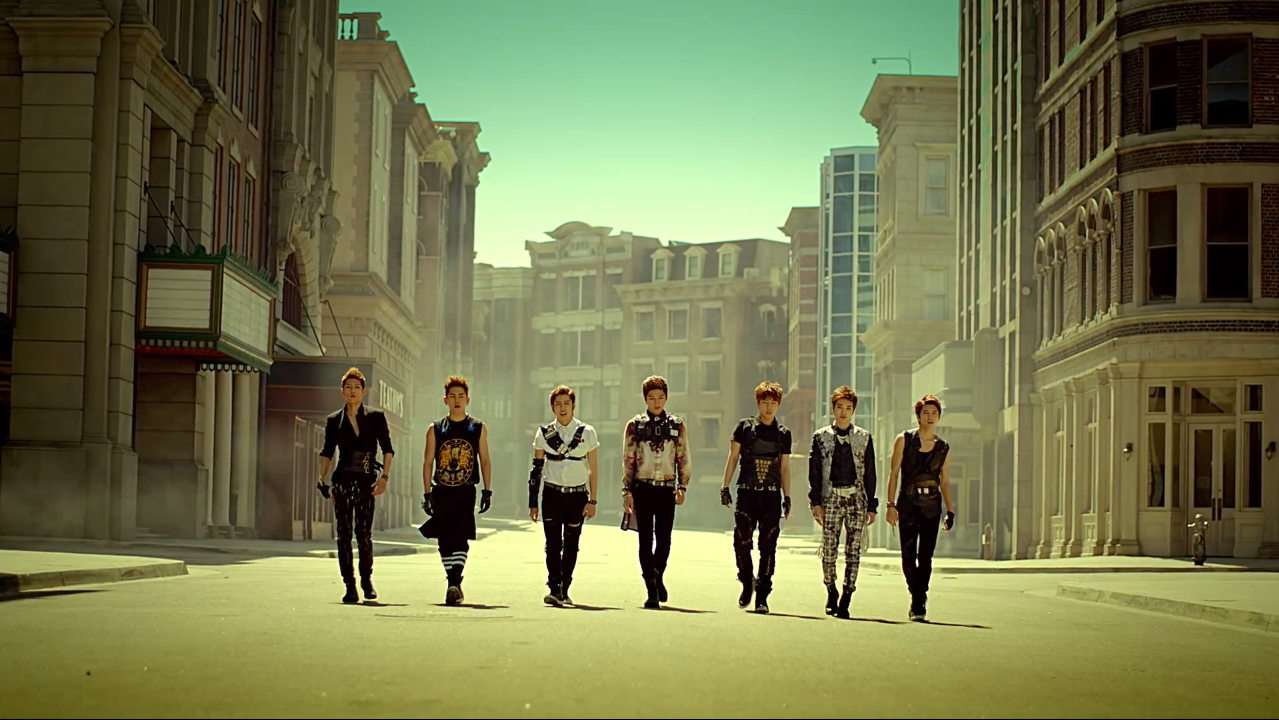 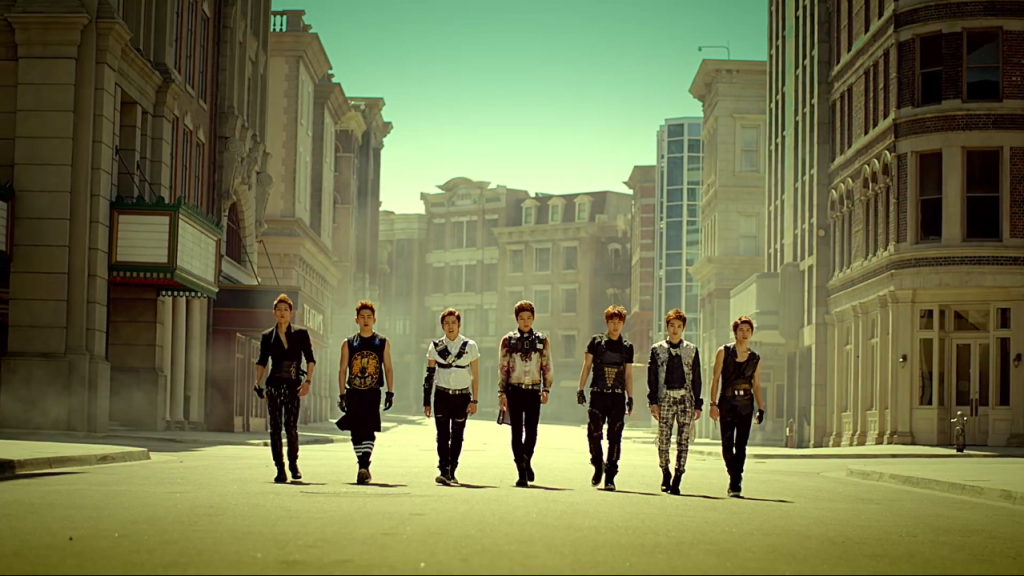 INFINITE is set to come back to the music scene with the release of its music video teaser for Destiny.

Fans were curious as to what the new logo on INFINITE’s official website meant, and now they have an answer. And so, the teasing officially begins! 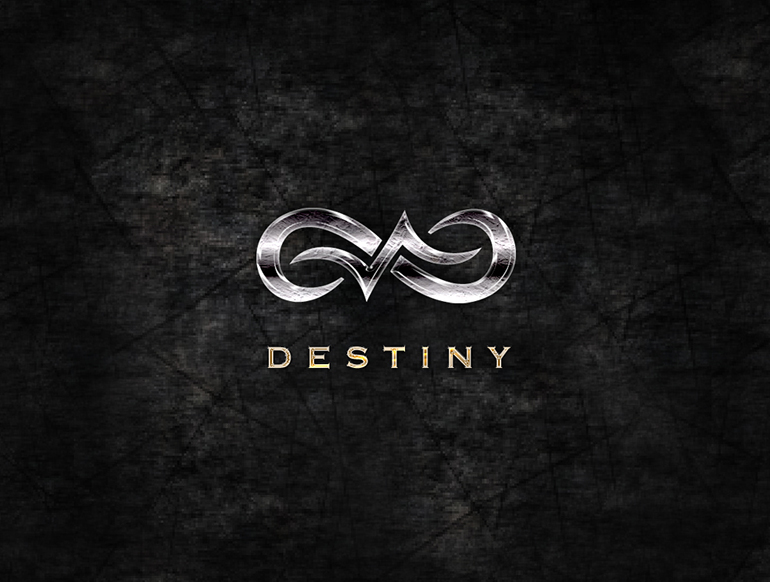 Much hype has been generated for INFINITE’s comeback since the revelation that they had filmed their latest project at Los Angeles’ Universal Studios. Their music video is expected to be on a blockbuster scale, as it was filmed on the same set as many movies such as Transformers and the Amazing Spiderman.