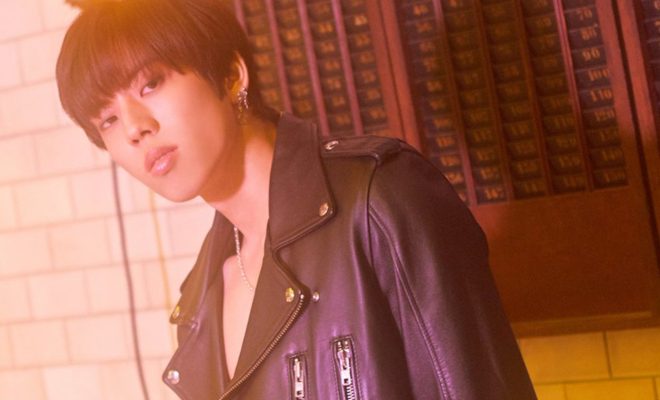 Jang Dong Woo Is The Next Member Of INFINITE To Enter Army, Same Date As SHINee’s Minho

Less than a month since Lee Sung Yeol’s enlistment, Inspirits will have to say another temporary goodbye — this time for Jang Dong Woo.

Woollim Entertainment confirmed the upcoming military enlistment of the rapper this month. According to the entertainment company, the INFINITE member received his letter of admission and will officially start his mandatory service through a basic training beginning April 15.

The agency also relayed Dong Woo’s wish to quietly enlist. Therefore, the exact time and location will not be disclosed and only his family and close acquaintances will accompany him.

Additionally, Woollim Entertainment addressed the status of Dong Woo’s appearance on the MBC’s Hogu’s Romance, saying that the rapper will continue taking part in the show until his enlistment date. 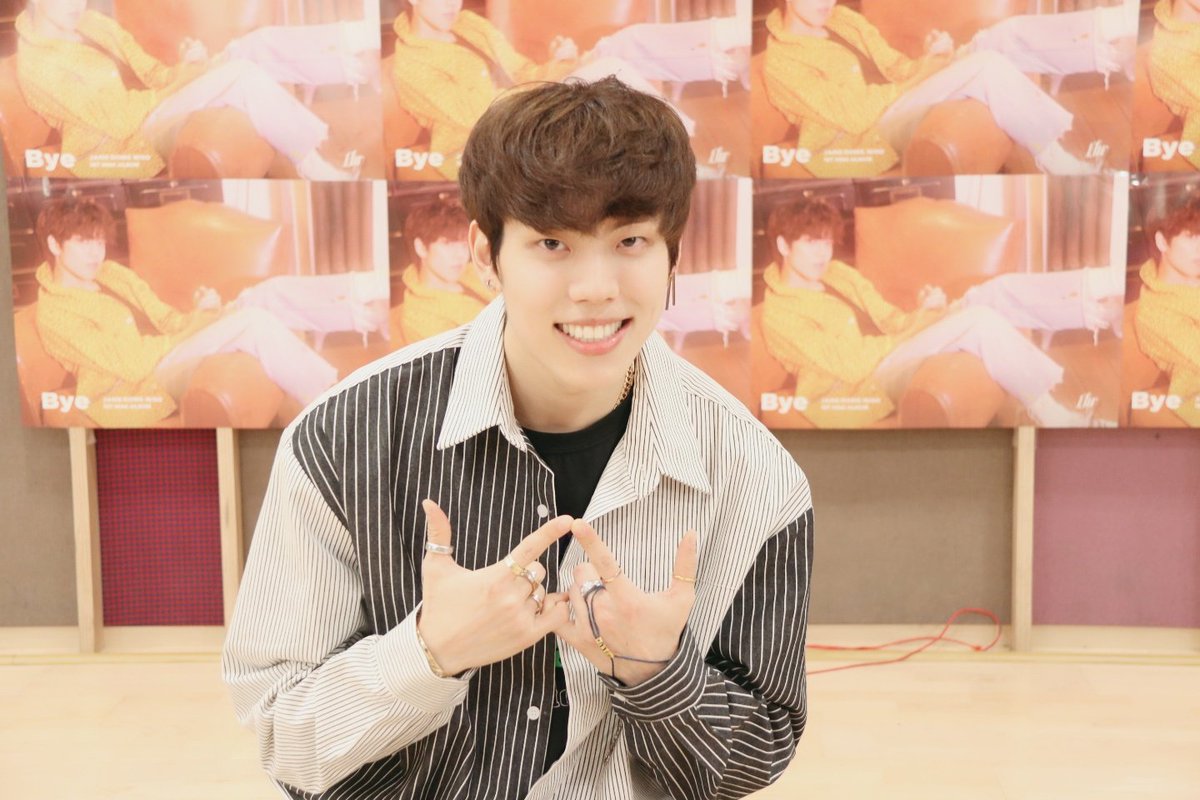 With his entrance to boot camp on April 15, Dong Woo becomes the third INFINITE member to start his military service after Kim Sung Gyu in May 2018 and Lee Sung Yeol in March this year. He will also enlist on the same day as SHINee’s Minho.

Most recently, Dong Woo made his solo debut with the mini album Bye fronted by “News”. Bye peaked at the seventh spot of Gaon’s Weekly Album Chart. Along with the EP, the rapper also unveiled two music videos for the tracks “News” and “Party Girl”.