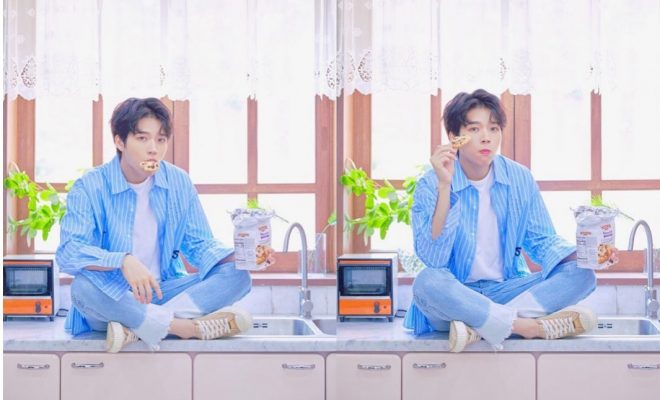 Woollim Entertaiment revealed that INFINITE’s member, singer-songwriter Nam Woo Hyun got enlisted. He entered the Nonsan Army Recruit Training Center in South Chungcheong Province on October 24. He will be undergoing through the basic training at the Training Center. Post completion of the training, he will proceed to serve as a public service officer. 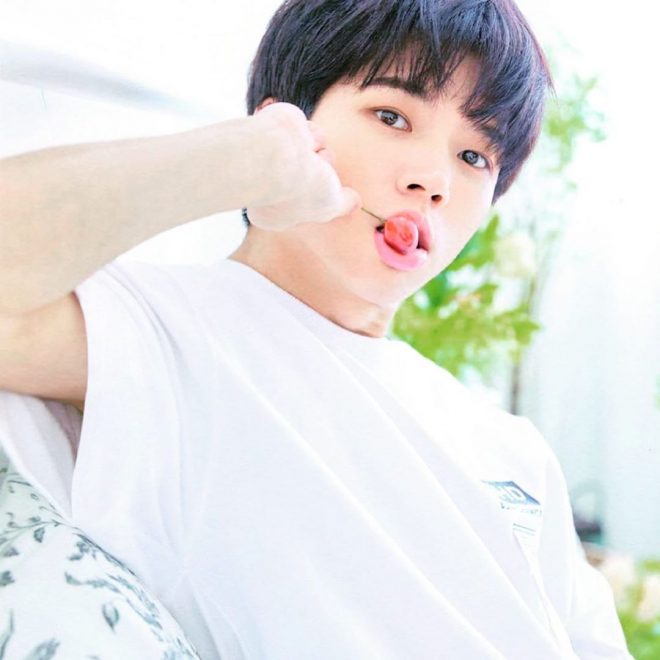 Woo Hyun had sustained a shoulder injury back in 2014, hence he was deemed unfit to serve actively as a soldier. Therefore, after completing his training, he will be working as a public service officer.

Members Kim Sung Gyu, Jang Dong Woo, Lee Sung Yeol, and Lee Sung Jong have already enlisted earlier. Hence, INFINITE’s group activities has been on hiatus for quite some time. Woollim Entertainment stated that Woo Hyun had wanted to enlist quietly. Therefore his enlistment date was not announced earlier. He is scheduled to get discharged on 4 August 2021.

To bid fans goodbye, prior to his enlisting, Nam Woo Hyun held a solo fan meeting event with his fans on October 19 at the KBS Arena in Seoul. Additionally, he also posted a series of photos and his selfies on his Instagram account. Fans were supportive and respected his decision for quiet enlistment. 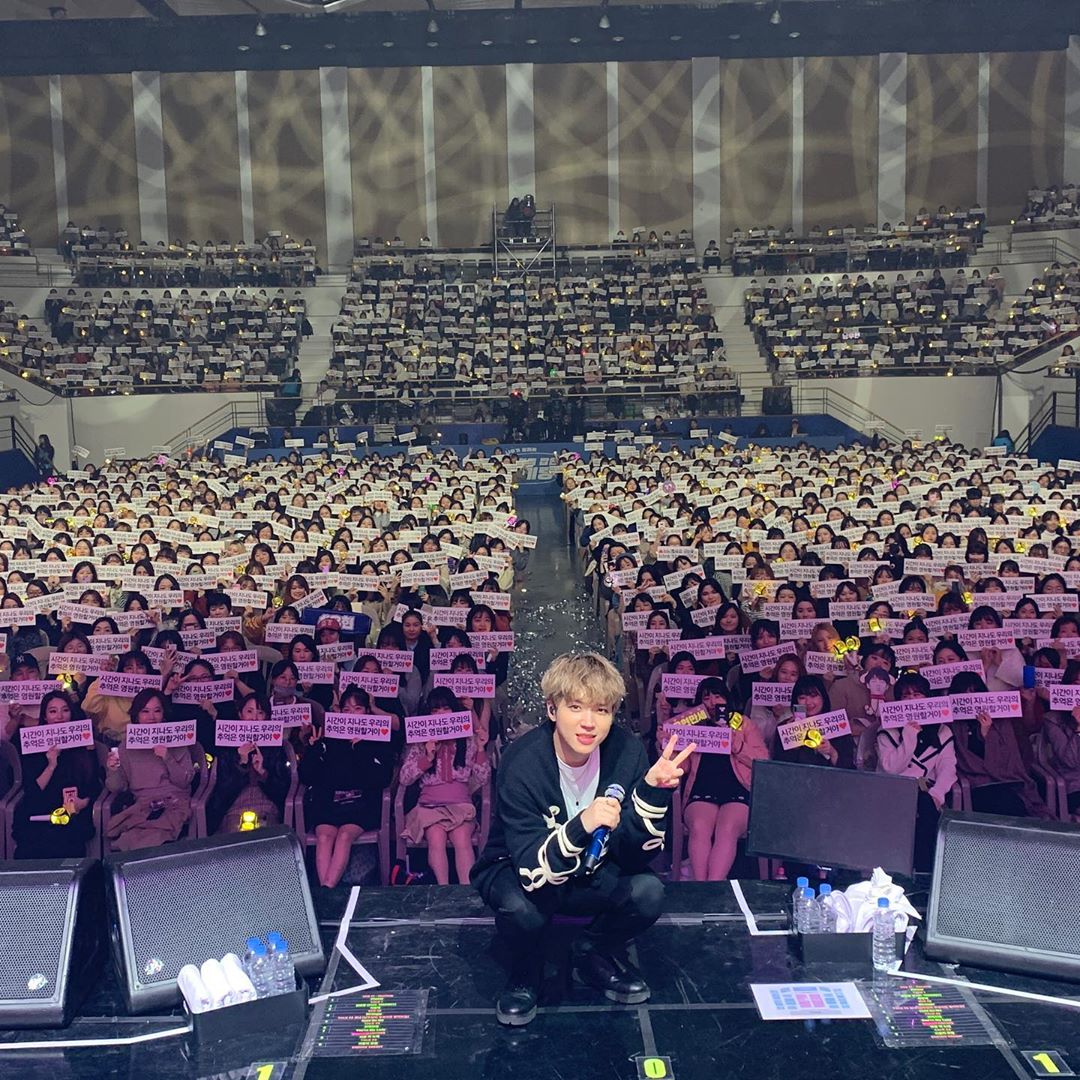 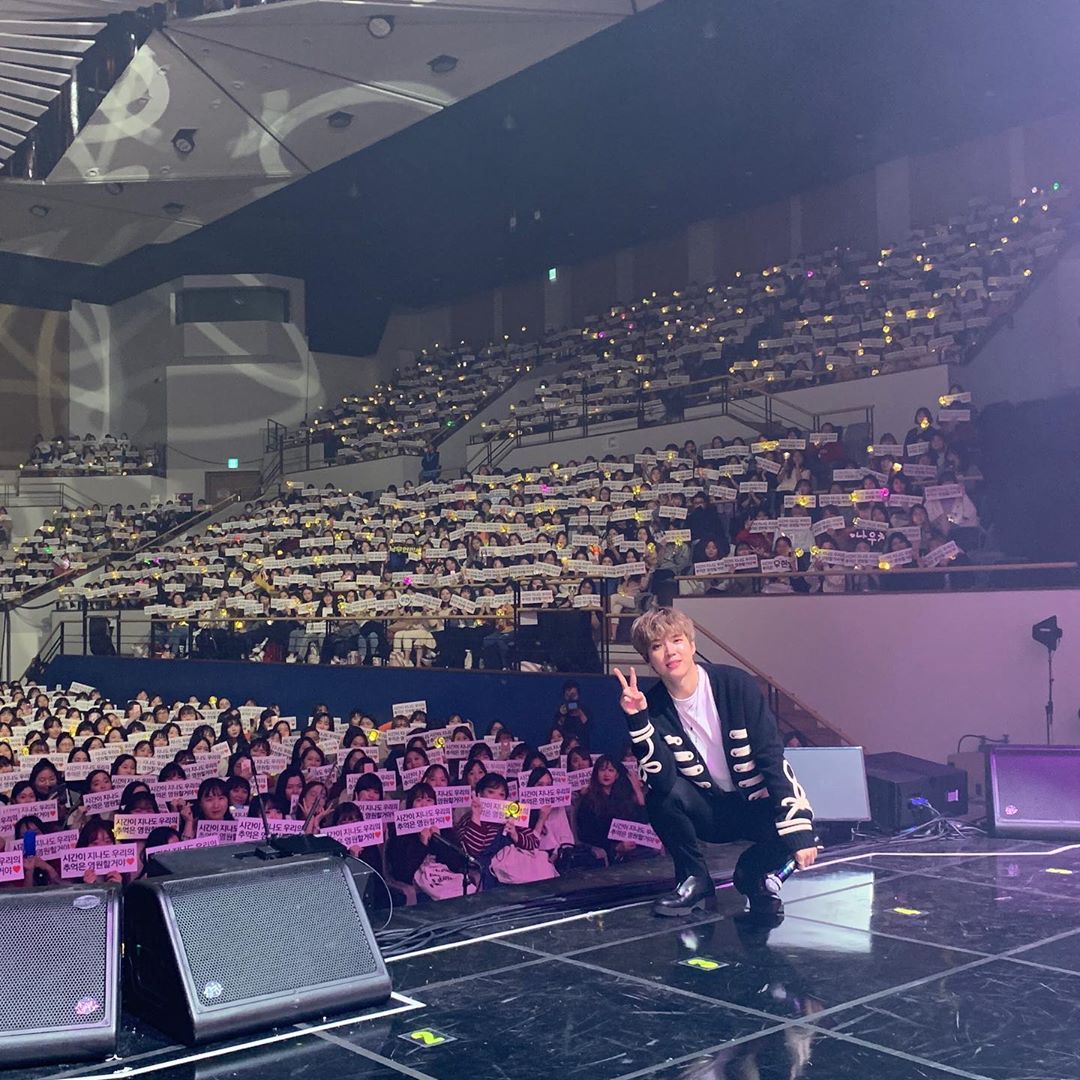 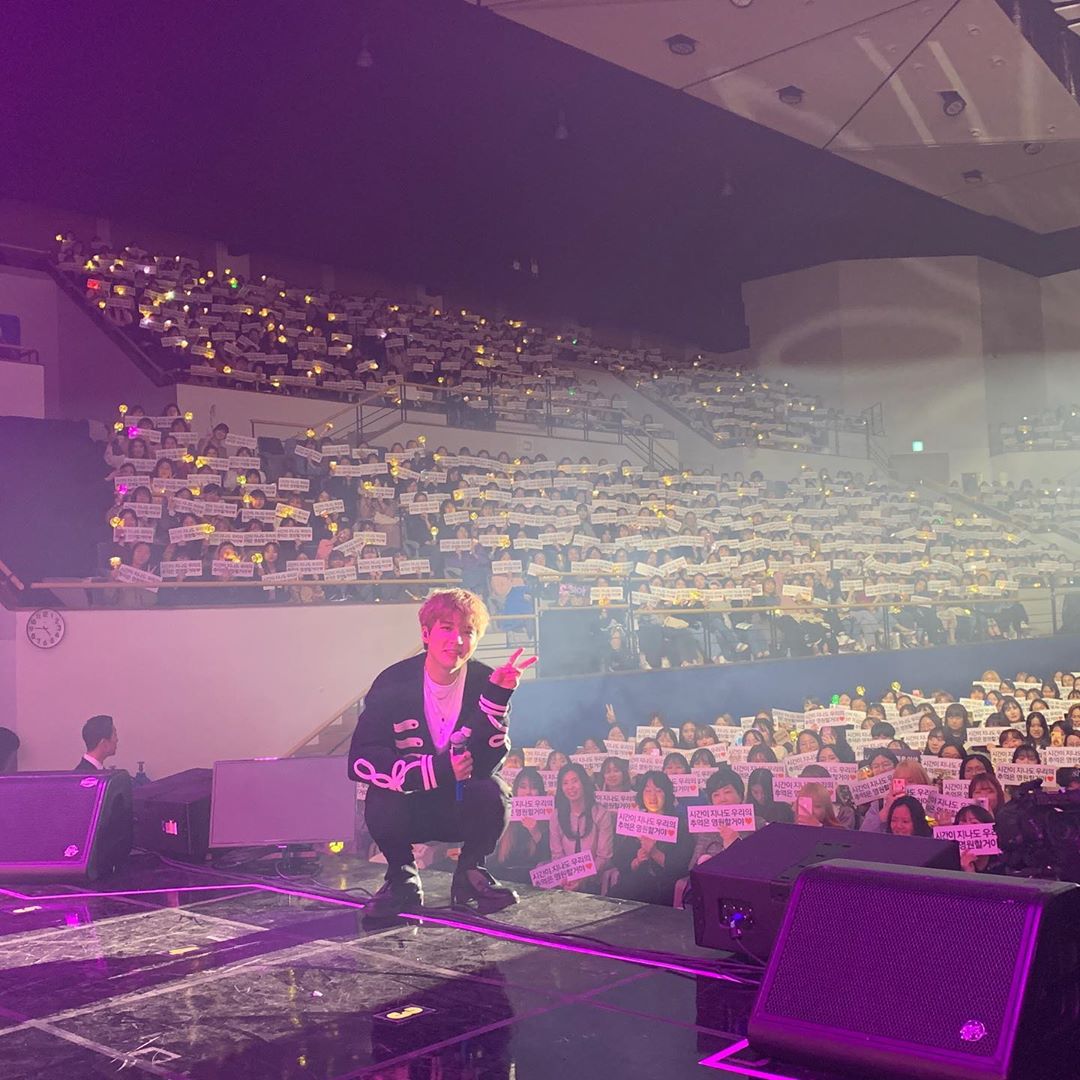 Nam Woo Hyun debuted in 2010 as a member of K-pop group, INFINITE who are famous for their synchronized dance moves. Other than that, he has a bulk of solo activities and has released three solo mini-albums.

He garnered a lot of attention for sweet voice and his song writing abilities. Furthermore, he also ventured into the musical acting career taking on lead roles in Barnum : The Greatest Showman, The Days, and Mephisto.