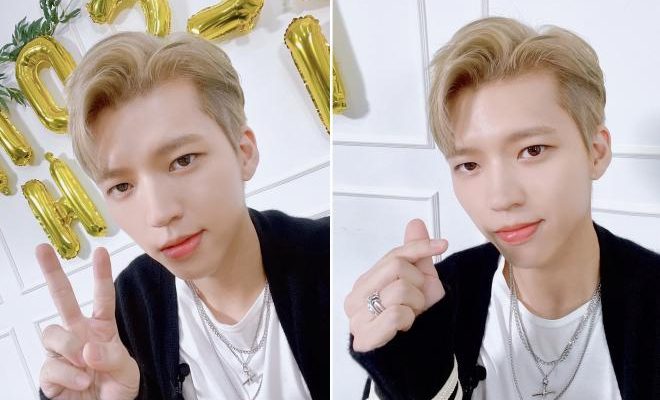 INFINITE member Nam Woohyun returned after successfully completing his military service. The idol was officially discharged on the afternoon of August 4. 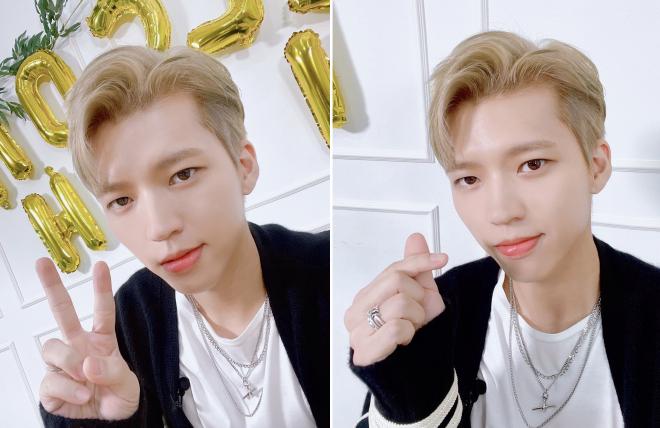 Woohyun enlisted back in October 2019. He was unable to serve active duty due to a previous shoulder injury, so instead he was a social service worker until August 4.

Shortly after his release, on August 5, the artist held a special V Live where he was able to communicate with fans and greet them properly.

He attracted attention with his warm appearance that was no different from the one he showed almost two years ago. During the Live, he revealed some of his latest exercising habits and that during his service, he had gained 81 kg, but has now lost about 18 kg.

Nam Woohyun shared, “I spent three hours a day exercising and went on a diet, eating protein bars, and oatmeal.”

Also, Woohyun welcomed a special guest during his broadcast. The person who appeared was his fellow bandmate, INFINITE’s Sungjong, who also got discharged earlier this year.

Seeing the two together made the atmosphere even more fun and heartwarming. The Live continued for over two hours and successfully attracted fans to celebrate the idols’ discharge.

Nam Woohyun debuted as part of the boy group INFINITE back in 2010 and has been active as the main vocalist, gaining popularity from domestic and global fans. The artist proved himself in various fields throughout the years, such as musical appearance and acting. He also has a couple solo releases that focus on his unique vocals and musical sensibility.

After his discharge, Woohyun will begin his active schedules as an idol once again.