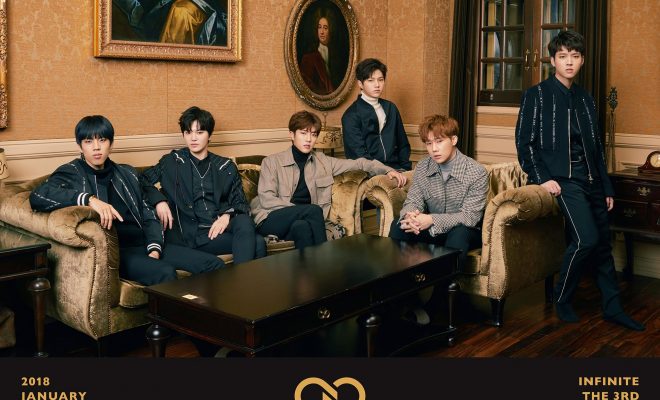 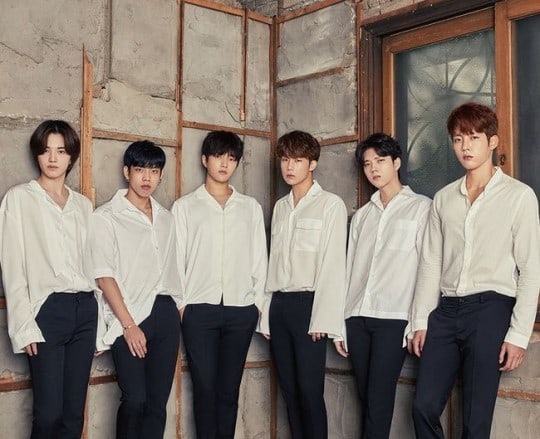 Infinite is set to return with their long-awaited third full length album Top Seed on January 8.

Woollim Entertainment announced that this comeback will mark the now 6-member group’s first full-length album after former member Hoya decided to leave the group in the middle of 2017.

The teaser follows up with the reports from Korean music insiders that the boys shot a music video on the 10th of December.

Amidst working on their 2018 comeback, the group will embark on their Begin Again fan-meeting in Seoul. The event will take place on 29-31 December 2017 at Seoul Blue Square IMarket Hall.

Aside from multiple hit singles, the band has completed various tours and massed prestigious music awards, including five “Disk Bonsang” at Golden Disc Awards, and 2 Bonsangs at Seoul Music Awards. They emerged as the Best Male Group and Best Dance Performance at 2013 MNet Asian Music Awards.  To date, the group has collected more than 30 music show awards from various music programs.

On August 2017, Woollim Entertainment confirmed that rapper Hoya decided to part ways with the group, and Infinite will continue promoting with the remaining members.