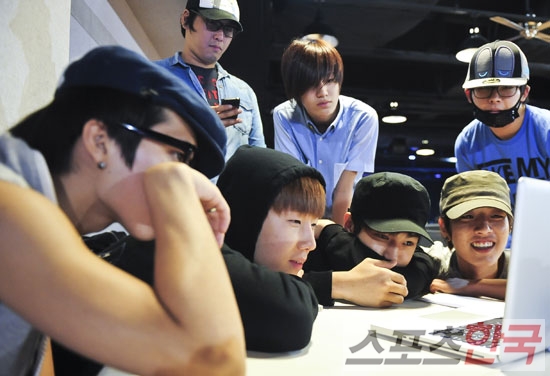 By The Editor | August 7, 2012
FacebookTwitter
SubscribeGoogleWhatsappPinterestDiggRedditStumbleuponVkWeiboPocketTumblrMailMeneameOdnoklassniki

INFINITE‘s summer concert is drawing close with only one day left to go. The boys have released behind-the-scenes rehearsal photos as they diligently prepare for their upcoming concert That Year’s Summer!

As reported earlier, the concert will be held over five days, from the 8th to the 12th of August, at AX KOREA. Up to 10,000 fans will attend the concert and INFINITE will be performing special unplugged versions and covers of their own songs and dance tracks. The group will also showcase various performances and will transform into a band with L as the guitarist, Dongwoo on the bass, Sungjong on the keyboard and Sungyeol as the drummer. With a ‘summer vacation’ theme, the boys plan to make their concert one that is unforgettable for their fans.

During an interview, group member Sungyeol said with a wide smile:

“I don’t think taking photos is going to work for me because I’m bare-faced.”

“I didn’t know time was going by when I was practicing” and leader Sunggyu said, ”The concert date is coming up soon, but there’s so many things to prepare for.”

In the photos you can see that the boys are working very hard for their concert and each member is participating wholeheartedly, making it very special and highly anticipated. Check out the photos below: 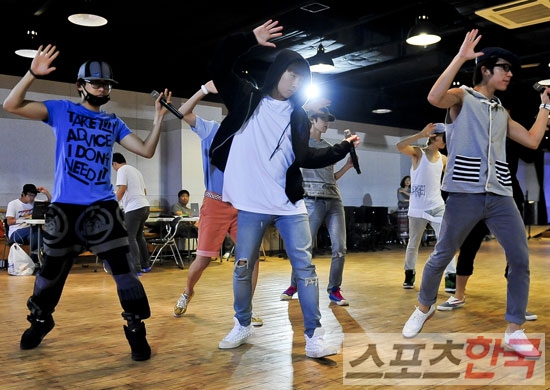 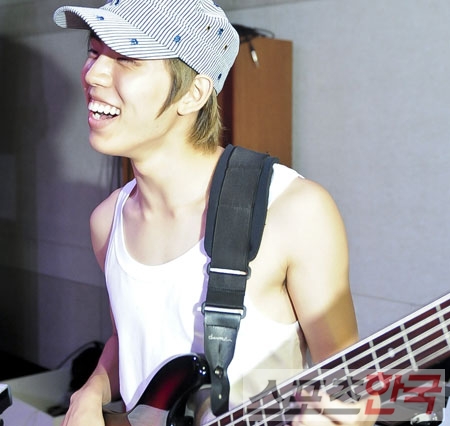 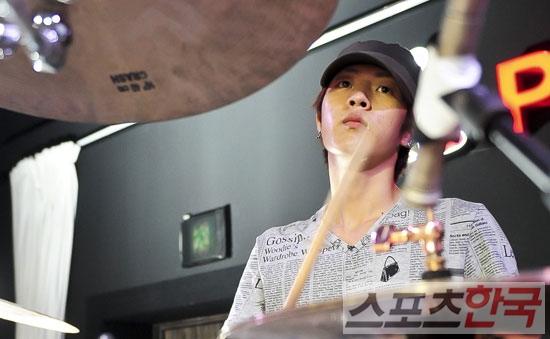 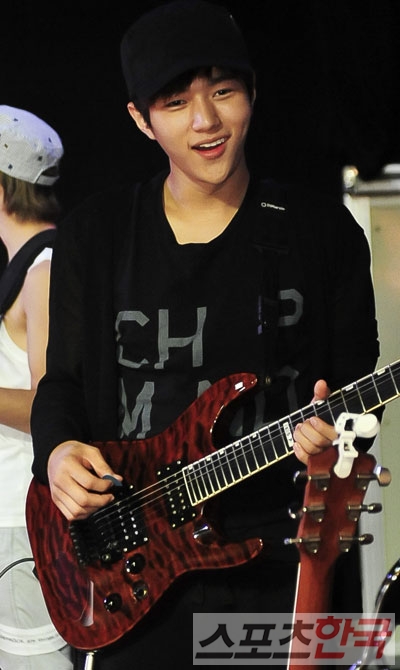