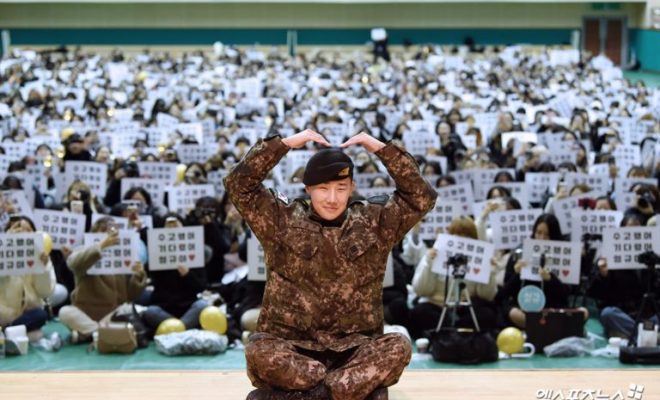 Welcome back from the military, INFINITE’s Sung Gyu!

The first INFINITE member discharged from the military is finally here, and without missing a beat, Sung Gyu already has a lot of new activities on his plate! 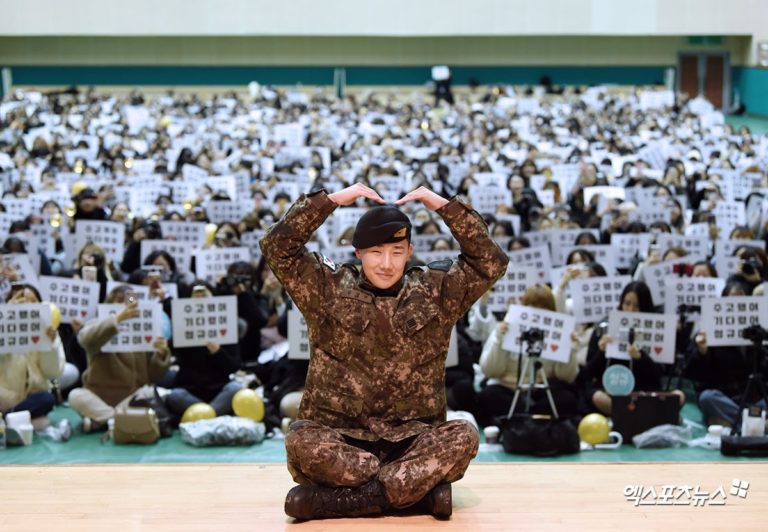 The reliable leader of INFINITE has finally come back after officially completing his mandatory military service on January 8! Taking a total of nineteen months since he enlisted in May 2018, Sung Gyu served as an active soldier in the 22nd infantry and in addition to that, he participated in the military musical productions Shin Heung Military Academy and Return: The Promised Day.

His dedication to his service had also even earned him an award of appreciation handed upon his discharge, giving further proof of the fulfilling experience that the idol had in the military. He was then warmly welcomed by both fans and the media during his military discharge press conference held at the Gosung General Gymnasium. 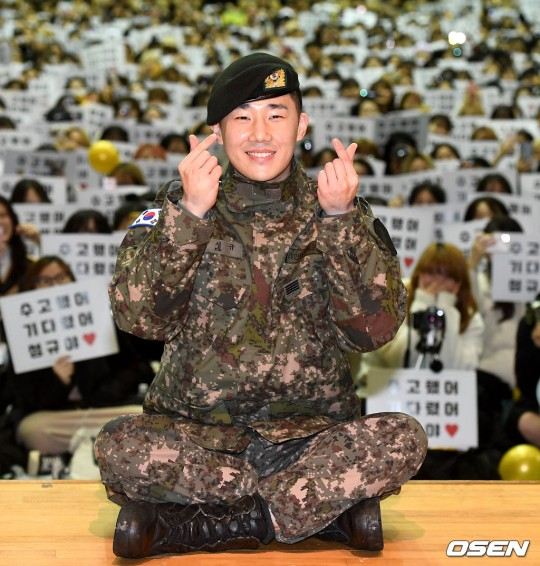 Adding to the delight of Inspirits for the day, Woollim Entertainment announced immediately after the INFINITE member’s discharge that he will be holding his SHINE ENCORE solo concert series in three countries starting this February.

The set of encore shows from the idol will kick off on February 7 to 9 at the SK Olympic Handball Gymnasium in Seoul. It will then be followed by a two-day show from February 22 to 23 at the TOYOSU PIT in Japan. Lastly, SHINE ENCORE will wrap up on March 21 and 22 with shows at the TICC in Taiwan. 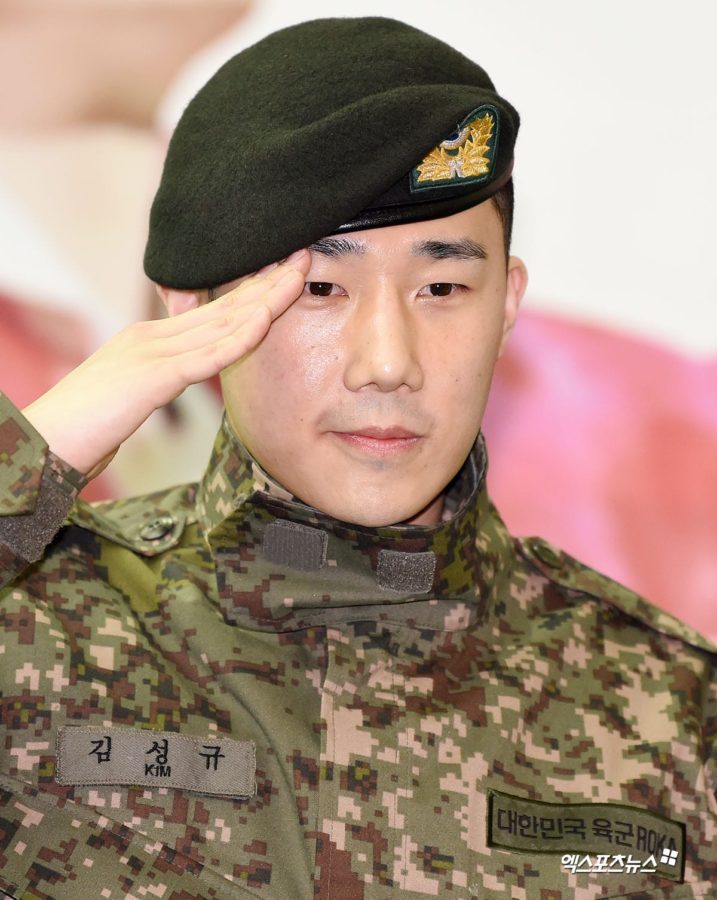 Meanwhile, other members of INFINITE, Dongwoo, Sungyeol, Sungjong, and Woohyun, are still carrying out their mandatory military service duties as of present.

Photos from Xsportsnews and Osen