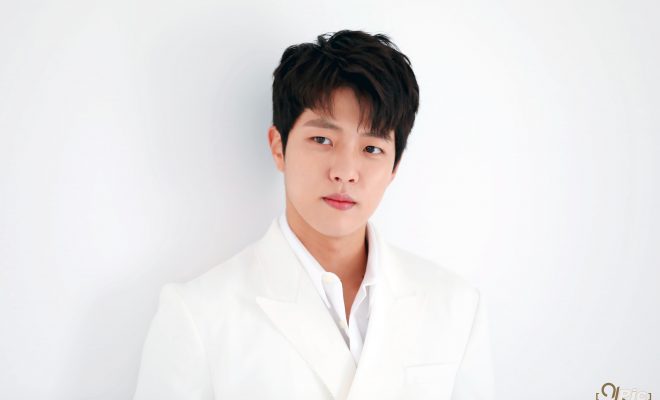 Another temporary goodbye must be said again. This time to Inspirits, as Sung Yeol starts his military service this month.

INFINITE’s Sung Yeol will join the list of K-Pop idols who take a hiatus to fulfill their mandatory military services this year.

Woollim Entertainment confirmed that the singer-actor will enlist as an active duty soldier on March 26, making him the next member to do so following Sung Gyu and Hoya, who began their services last year and early this year, respectively. 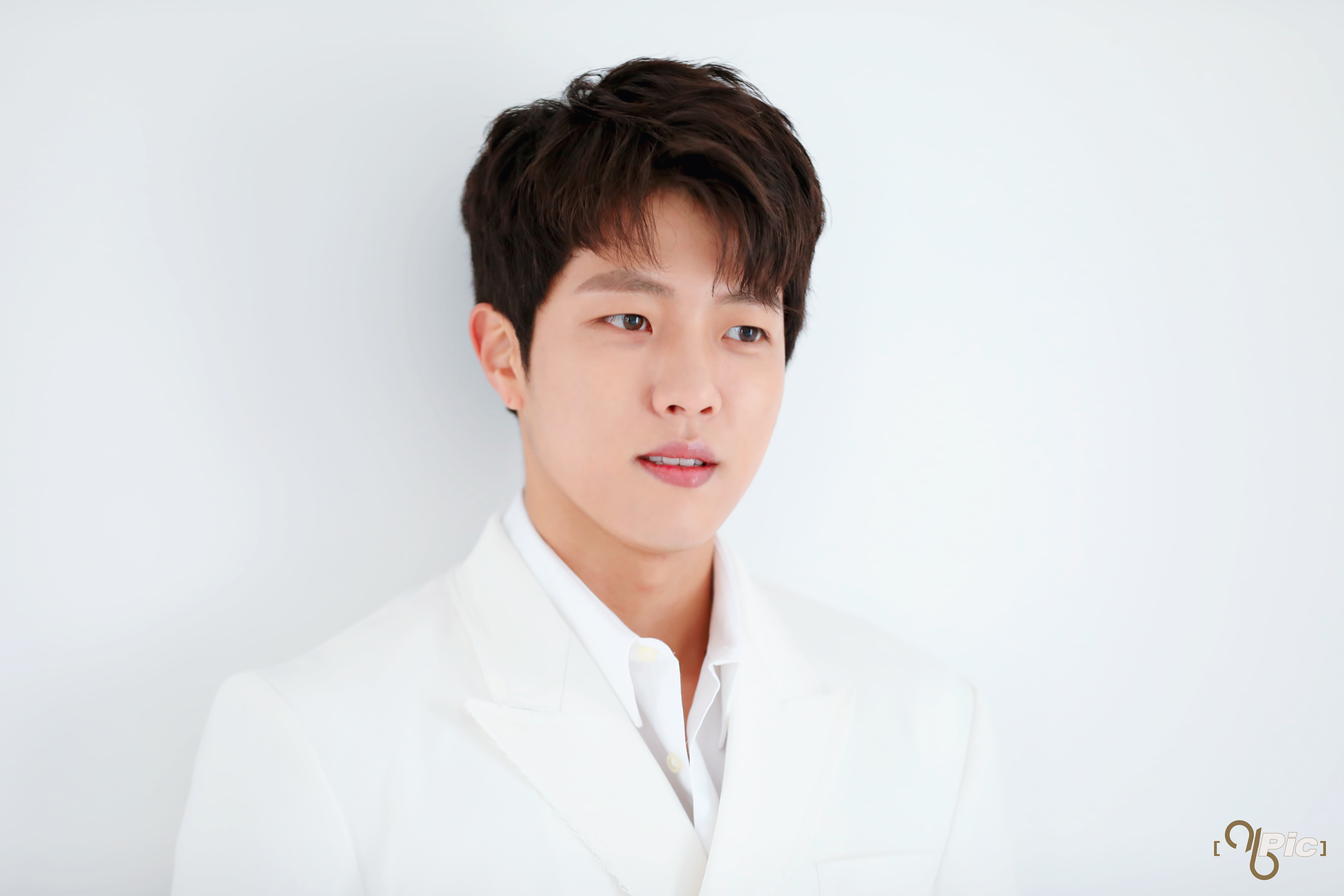 In accordance to Sung Yeol’s request, the exact time and location of his enlistment will not be disclosed. Instead, he wants to enter the training camp quietly.

The entertainment company also informed fans that the singer-actor will personally share his thoughts regarding the upcoming start of his mandatory military service on March 21. 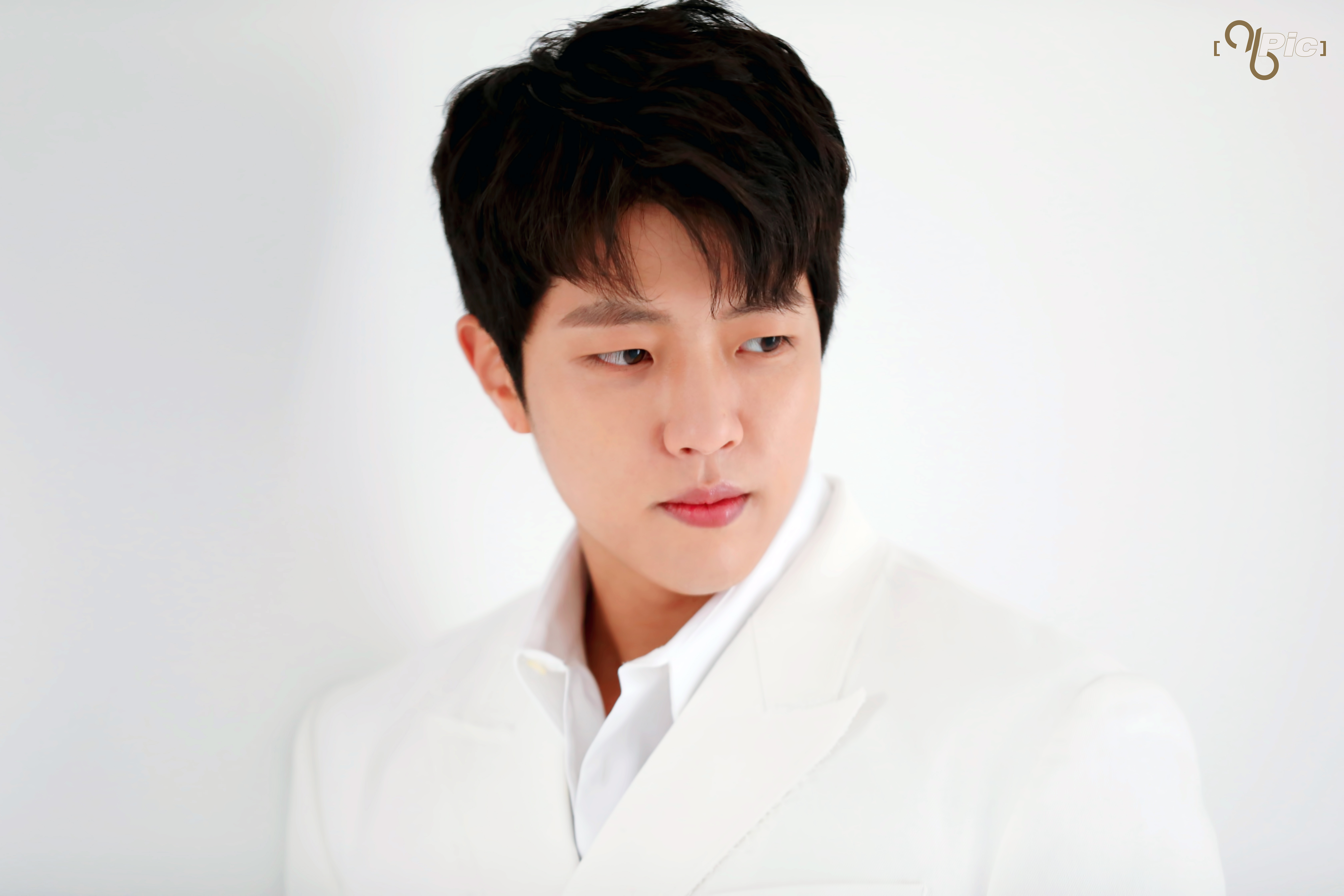 Sung Yeol, who debuted in INFINITE in 2010, was also active in acting and variety shows outside his activities with his group.

In 2018, he returned to television drama through the daily drama Love Returns, which he starred opposite Pyo Ye Jin, Lee Dong Ha, and Han Hye Rin. He also made his film debut in the movie 0.0MHz as Sang Yeob. He headlined the movie with APINK’s Eun Ji.