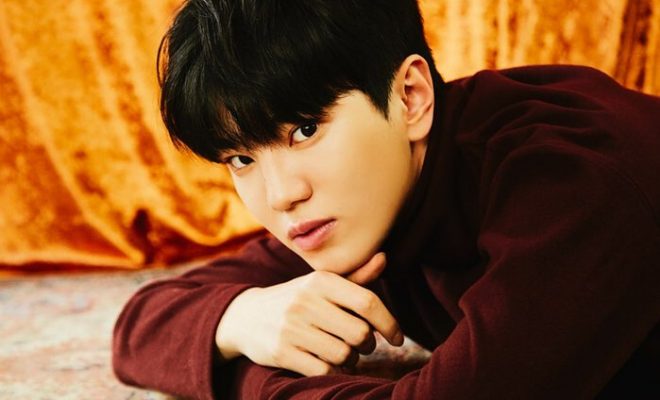 INFINITE’s Sung Jong revealed his secret military enlistment held a week prior through a handwritten letter posted on July 29. 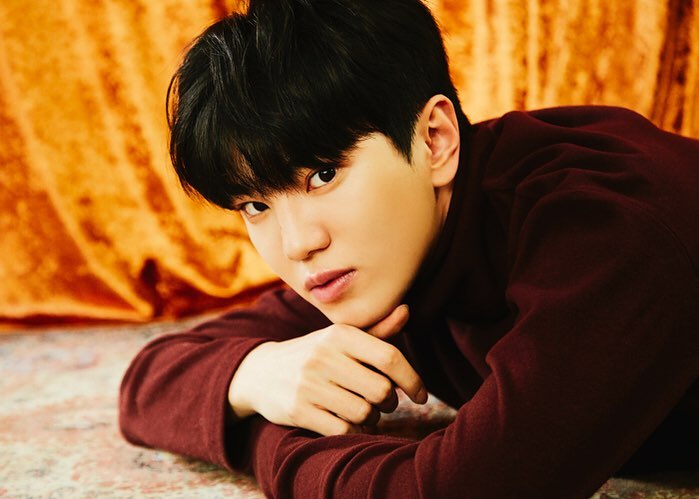 The group’s maknae shook INFINITE’s entire fandom as he dropped a surprise announcement revealing that he has already enlisted as a public service worker on July 22. His handwritten letter talking about how he quietly enlisted was posted on his personal Instagram account.

“It’s been a long time since I last wrote you a letter, hasn’t it? I worried a lot before writing it, but I decided to write this letter because I thought that it would be best for me to be the one to tell my fans first,” he wrote after greeting his fans.

“By the time you read this letter, I will already be in the military. I’m sorry, and I apologize again for the fact that I wasn’t able to tell you in advance. It would have been nice to see my fans’ faces before leaving,” Sung Jong said, expressing his regrets.

“Before I left, I showed my face through various activities, and I’ll stay healthy and strong during my time in the military before returning,” the INFINITE maknae also promised.

“My INSPIRIT, you’ll wait a little while for me, right? I’ll soon return as a Sungjong who has become a cool young man. I love you, INSPIRIT. I miss you, INSPIRIT. Please don’t forget Sungjong, INSPIRIT,” he concluded his letter.

Previously, his groupmate Sung Gyu gave a five-day notice regarding his enlistment, while Sungyeol announced his a week ahead. Dong Woo also gave fans ten days to prepare and Hoya made his enlistment news two days before he began service.