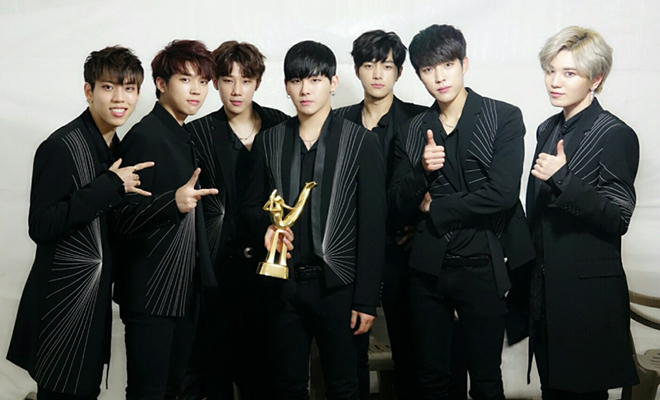 INFINITE To Hold A ‘Gathering’ With Fans This March

INFINITE will host another ‘Gathering’ in March.

Woollim Entertainment announced this January 24 that INFINITE is holding a fan meeting this March. The group’s Gathering or massive fan meeting originally started in 2013 and has been held biennially.

Due to the fans’ incredible feedback for the past two events, the boys are having their third one this year. 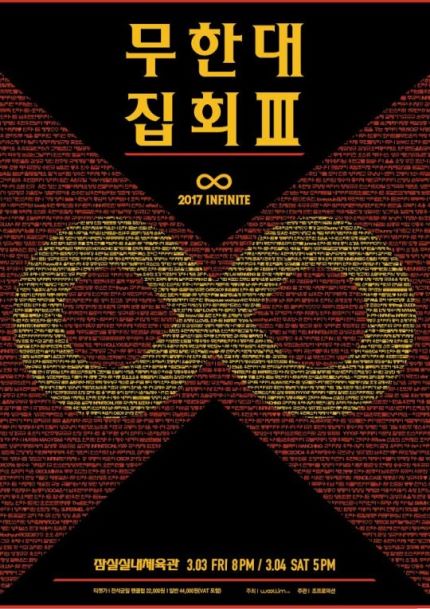 According to its recent Facebook post, the boy group will hold its two-day Gathering at the Jamsil Arena, Seoul on March 3 and 4.

Fan club members can purchase tickets from February 1. Meanwhile, the ticketing for the public will be on February 3.