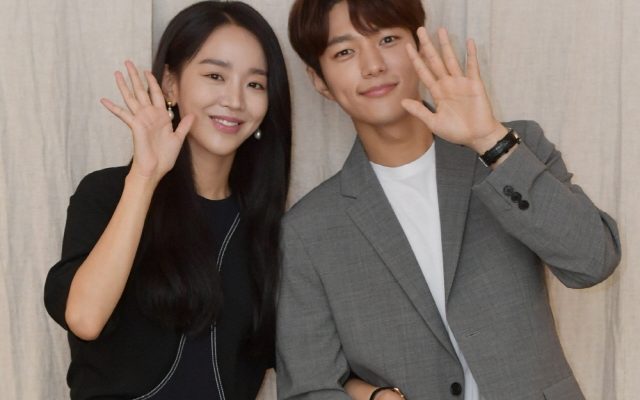 Consistently achieving their mission, Infinite’s L and Shin Hye Sun are thankful for the viewers of their drama. 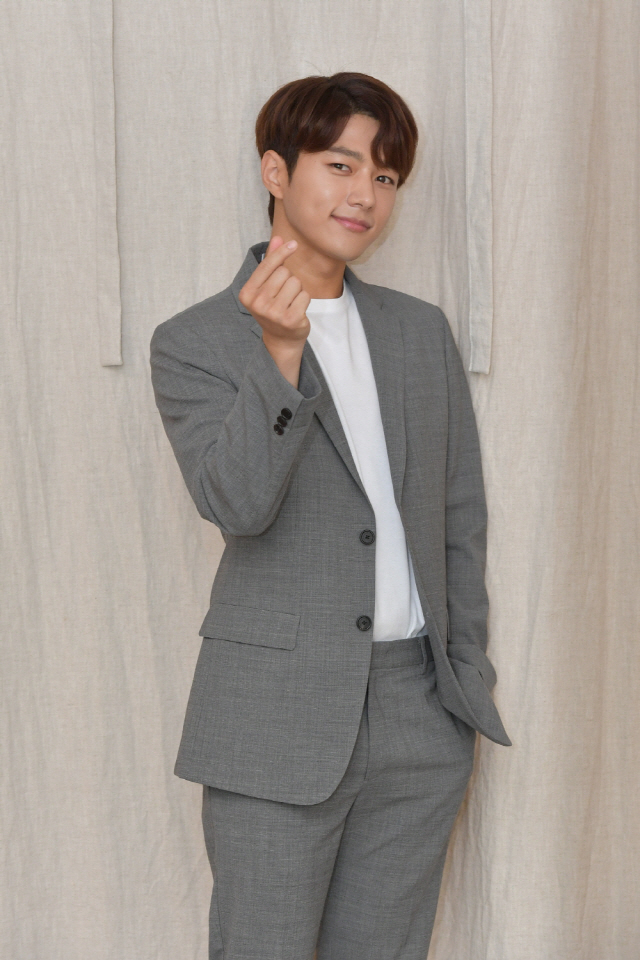 “Audience ratings are inevitable, but we focus on our work. It can be an indicator of whether the drama is good or bad,” she said. Adding to that, the actress also relays her preparations for her role. 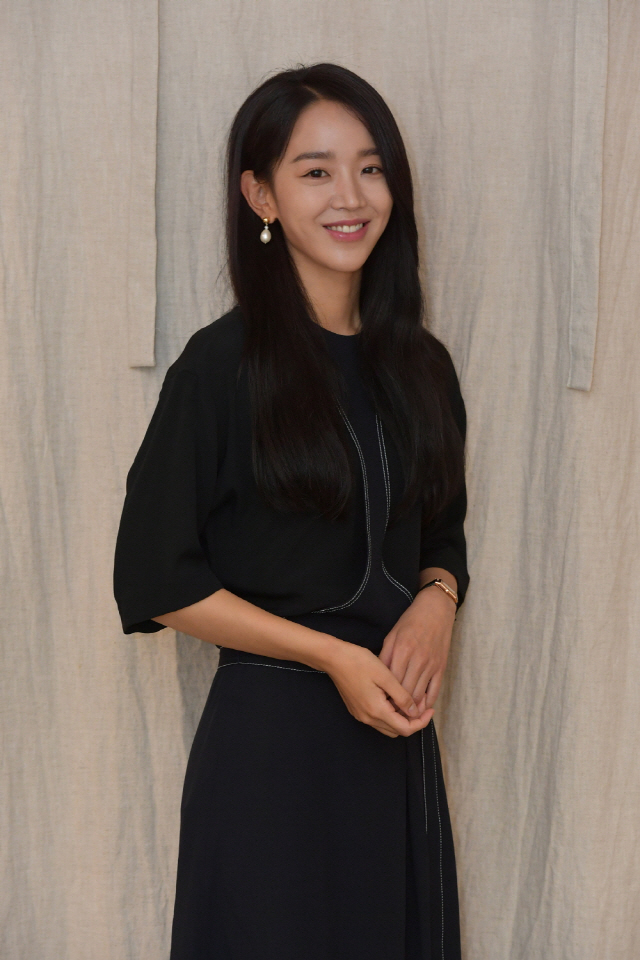 The actress shared how she went to an exhibit where she can experience blindness before the drama started. In the early episodes of the series, the female lead suffered an accident causing her to lose her eyesight.

Shin also shared that in the process of doing ballet, she eventually lost weight. Inevitably, it fits the picture of having a good body line for her role as a ballerina.

Meanwhile, Kim also relays his woes of playing an angel character. He portrays an angel tasked to make the character of Shin, a cold-hearted ballerina, feel love again.

Opening up how he was excited to take the role, he honestly confessed of his inhibitions in expressing the character well. But he has since tackled it well, and his great chemistry with Shin reflects on the love from the audience they are receiving.

Inviting viewers to anticipate the second half of the drama, Kim and Shin hint on the romance that will be drawn in the story. In addition, Kim confidently mentions how the charm of the series is its re-watch value, that fans would wants to watch it more than a couple of times. 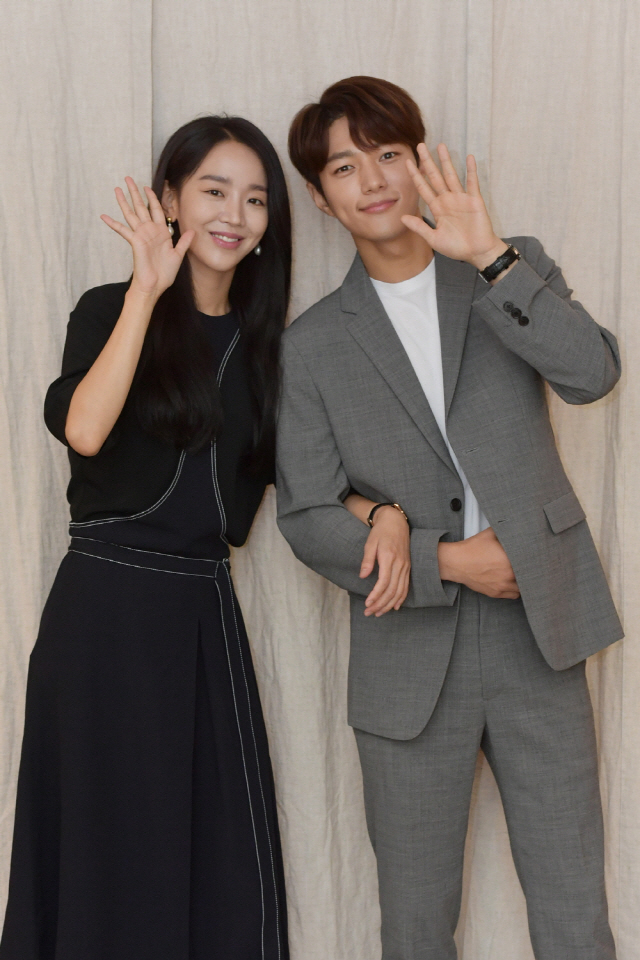 (All photos retrieved via Sports Chosun)