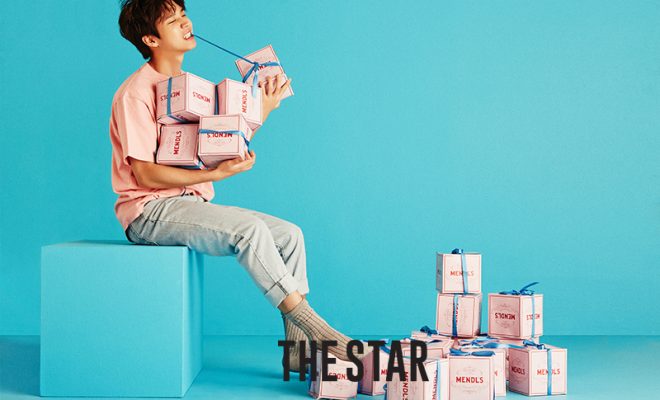 Infinite’s Nam Woohyun To Make A Solo Return On September

Nam Woohyun of Infinite will come back with a solo album after two years. 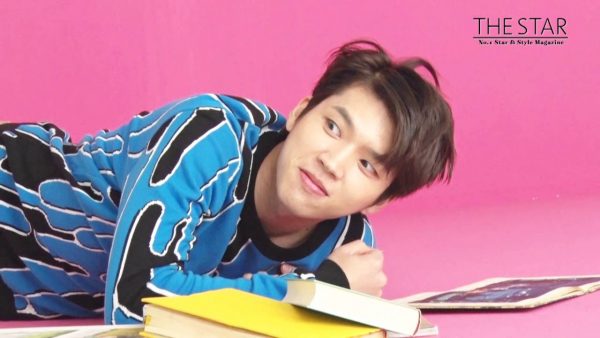 On August 20, a local source has reported that INFINITE’s Nam Woohyun will release a solo album on September 3. It will mark the INFINITE member’s first solo return after his debut EP Write.. two years ago. 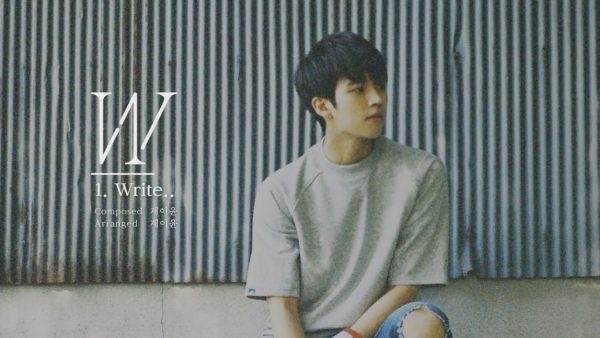 READ: INSPIRITs Celebrate #8YearsWithINFINITE With Messages Of Thanks & Pride

The source also reported that the title track has been confirmed already. Moreover, the music video production will commence soon. With the good amount of confirmed comebacks happening in September, Woohyun’s solo album will add flair to the k-pop music scene.

Aside from activities with the group, Woohyun has been actively promoting both as a soloist and actor. Among his renowned acting roles include lead role Shin Woohyun in KBS2 TV’s Hi! School: Love On.