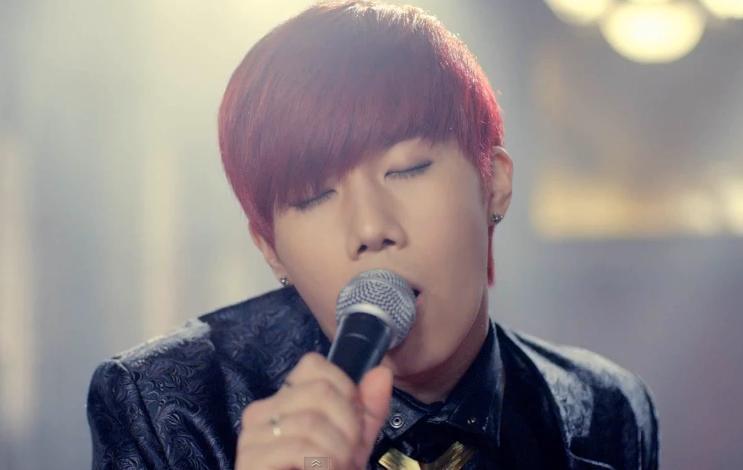 By The Editor | December 13, 2012
FacebookTwitter
SubscribeGoogleWhatsappPinterestDiggRedditStumbleuponVkWeiboPocketTumblrMailMeneameOdnoklassniki

After the successful release of his solo debut mini-album, INFINITE‘s Kim SungGyu has now revealed a second music video for his title track 60 Seconds (band version).

On November 19, the idol dropped his solo debut mini-album Another Me along with the MV for his title track 60 Seconds which features group member L and new actress Kim Sooyeon. 60 Seconds is composed by top producer Sweetune and the MV is directed by Hong Wonki. Through Woollim Entertainment’s official YouTube channel, a band version of the MV has now been revealed.

However, SungGyu will be wrapping up his solo promotions this week and his last solo stage will be on December 9 on SBS Inkigayo. There is no confirmation of follow up promotions, but Woollim Entertainment commented,

“He filmed a music video for the song I Need You, but we haven’t decided if he will promote with a follow-up song yet because there are a lot of special programs for the end of the year.”

Check out the band version below:

Do you think SungGyu’s promotions ended too quickly? Let’s hope he will continue with follow up promotions!