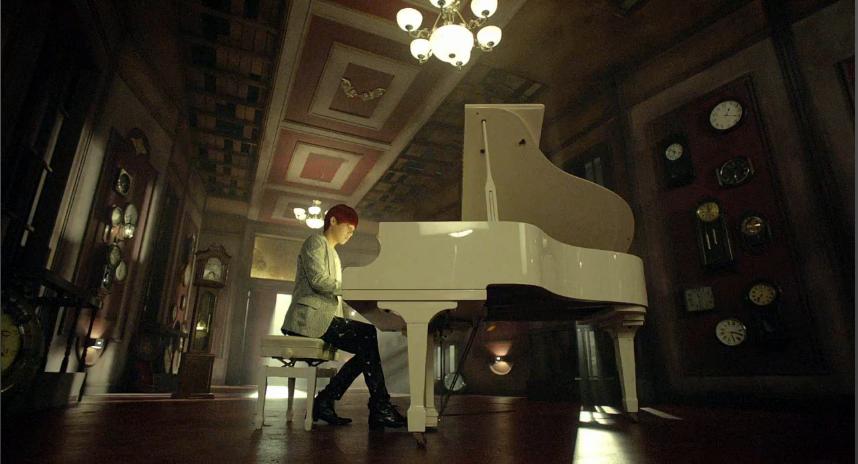 By The Editor | November 16, 2012
FacebookTwitter
SubscribeGoogleWhatsappPinterestDiggRedditStumbleuponVkWeiboPocketTumblrMailMeneameOdnoklassniki

In preparation for his solo debut, INFINITE‘s Kim SungGyu has now released another teaser for his upcoming solo mini-album, Another Me.

After pre-releasing Shine and revealing the first teaser for 60 Seconds (which features group member L), the idol has now released a piano teaser for his intro track, Another Me.

SungGyu will be making his solo debut on November 19, with a mini album consisting of six brand new tracks. This includes Another Me, the pre-released song Shine, the title track 60 Seconds, I need you, Only Tears (Acoustic Ver.) and 41 days.

Once again, the idol is working alongside hit producer Sweetune, who have composed SungGyu’s title track, 60 Seconds. They have also previously worked with INFINITE producing their hit songs such as Be Mine, The Chaser and Paradise. Meanwhile, the last track, 41 days, is made by Nell‘s bassist Lee Junghoon, which SungGyu has also participated in to write the lyrics.

Fans are highly anticipating the new album as the idol has put in a lot of effort for his solo debut.

Another Me will drop on November 19. Check out the teaser below!

Hellokpop, as an independent Korean entertainment news website (without influence from any agency or corporation), we need your support! If you have enjoyed our work, consider to support us with a one-time or recurring donation from as low as US$5 to keep our site going! Donate securely below via Stripe, Paypal, Apple Pay or Google Wallet.
FacebookTwitter
SubscribeGoogleWhatsappPinterestDiggRedditStumbleuponVkWeiboPocketTumblrMailMeneameOdnoklassniki
Related Items60 secondsAnother MeINFINITENELLShineSunggyuSungKyuSweetune
← Previous Story SM Ent blames TVXQ & Super Junior for profit loss; Experts not convinced by SM
Next Story → 2NE1’s Dara receives a special gift from Jeremy Scott