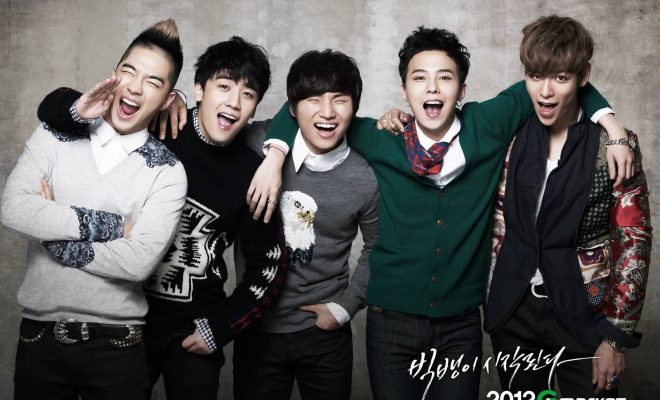 ‘Inkigayo’ To Be BIGBANG’s Last Stage Ahead Of T.O.P’s Military Enlistment

Then they will separate for a while!

On January 12, YG Entertainment made an official statement to announce BIGBANG‘s last performance as a complete group.

It said: “Big Bang is preparing a special ′Last Dance′ stage for their appearance on SBS′ ′Inkigayo′ on January 15. This will be their last performance during these promotions.”

Earlier on, the quintet also overwhelmed many strong opponents to take the top spot on the music program for 3 consecutive weeks, with its new track titled FXXK IT.

In related news, after BIGBANG’s last appearance, T.O.P will leave the band to serve his mandatory military duty on February 9.