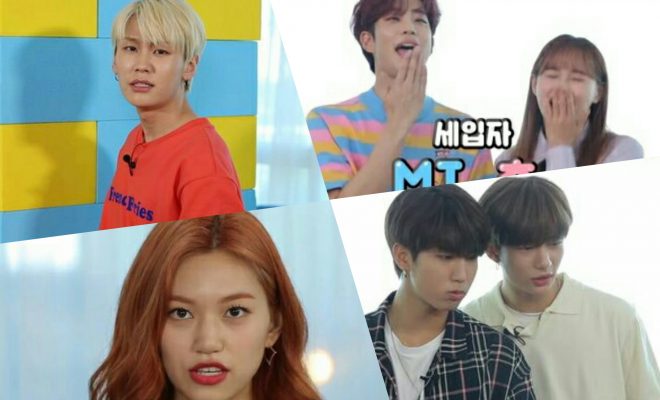 Insane Quiz Show is gearing up for its second season – and the excitement is up for its equally awesome lineup!

Insane Quiz Show is coming back for its second season with an amazing lineup featuring both of K-Pop’s top and rising variety idols! 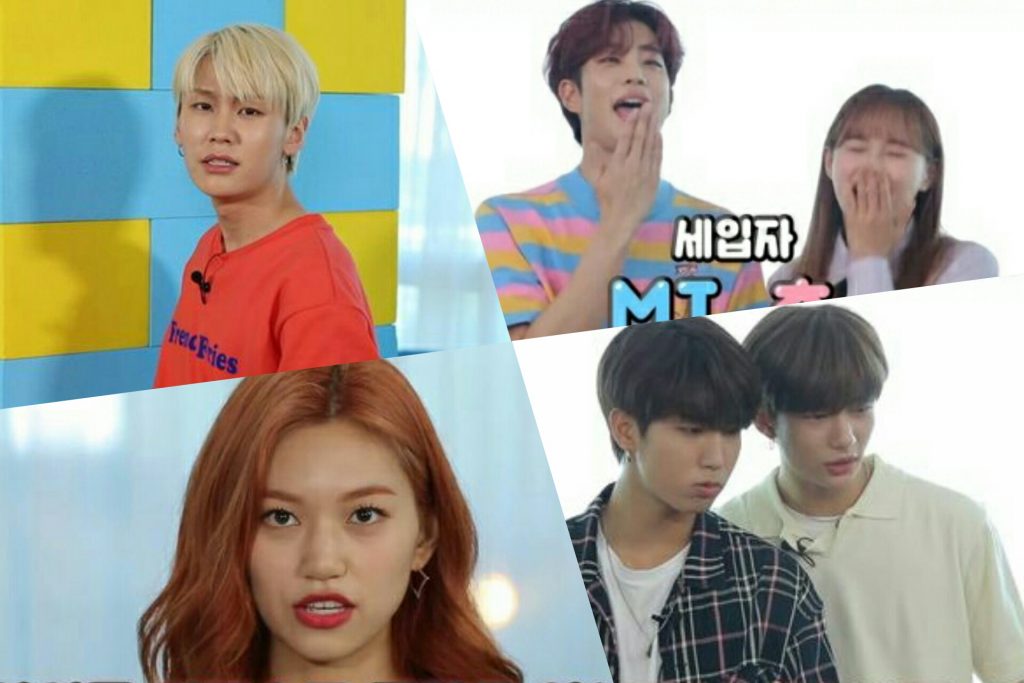 The variety show is gearing up to begin its second season with more fun moments brought by the splendid list of idols who are all ready to give themselves a new test while entertaining viewers with their variety idol charms at the same time!

Insane Quiz Show also gave viewers a sneak peek for what to expect this season with a short teaser revealed previously. With this, the show also unveiled the set of idols who will be taking over as the season’s permanent cast.

Among the awesome idols who will challenge themselves in the show are Stray Kids members Han and Hyunjin, who will prove themselves as a rising variety idol duo through their newest project.

94-liners ASTRO‘s MJ and BTOB‘s Ilhoon will also be powering the show with their antics. The two’s friendship has been seen by fans since they met on Idol Radio, which raises anticipation for their participation on the show even more.

Finally, Weki Meki‘s Doyeon and LOONA‘s Chuu will add to the round of delight with their charismatic presences by joining the show as well.

The first episode will begin airing on June 29 at 8 PM KST. The season will have a total of twelve episodes broadcasted weekly on Naver V Live and YouTube.