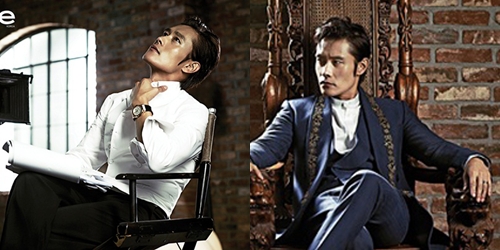 InStyle Korea has released actor Lee Byung Hun‘s photoshoot images for the magazine’s exclusive Busan International Film Festival Special Edition. The pictorial will include an interview portion where Lee will elaborate on his relationship with actress Lee Min Jung, his projects in Hollywood, as well as his latest motion picture Gwanghae: The Man Who Became King.

Lee is seen with three different hairstyles: gelled, shaggy, and a little bit of both. He is captured wearing three different outfits including a white jacket with black slacks; an army-styled coat with red pants and brown boots; and a blue tuxedo with patterned collars. Take a look at the pictorial below: 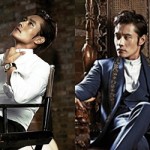 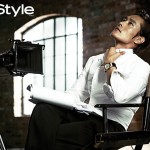 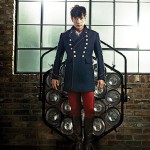 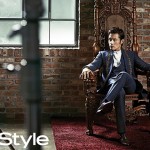 We need your support! If you have enjoyed our work, consider to support us with a one-time or recurring donation from as low as US$5 to keep our site going! Donate securely below via Stripe, Paypal, Apple Pay or Google Wallet.
FacebookTwitter
SubscribeGoogleWhatsappPinterestDiggRedditStumbleuponVkWeiboPocketTumblrMailMeneameOdnoklassniki
Related ItemsBusan International Film Festival Special EditionGwanghae: The Man Who Became KingHollywoodInStyle KoreaLee Byung HunLee Min JungPhotoshootpictorial
← Previous Story Fans of f(x)’ Sulli donate 500 kgs of rice wreath
Next Story → Shiseido releases Choi Ji Woo advertisements