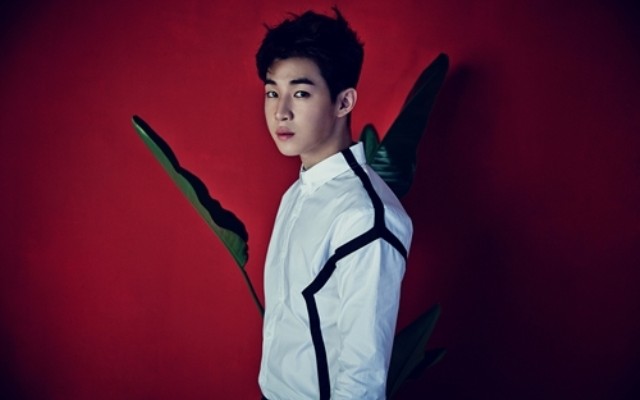 Showing strong support for their idol, Henry‘s international fans have made an enormous donation.

Henry’s fans from 16 countries, including Korea, China, Japan, Taiwan, Indonesia, the Arab nations and more, together made the contribution, putting it under their beloved artist’s name. The donation will be used to help those in need, especially underfed children and lonely senior citizens. 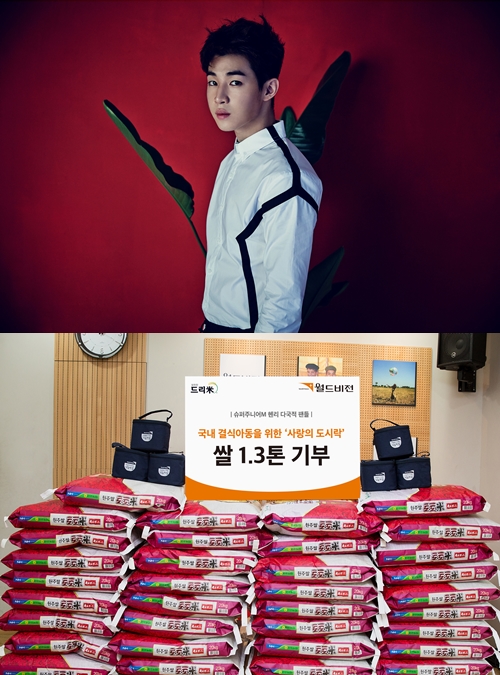 This is the third time that Henry’s fans have donated rice, as they previously did so to support their artist for featuring in tvN’s Always Cantare and Mnet’s Sing Again, Hera Gu.

Other than that, when Henry participated in the MBC’s Real Man last year, his fans contributed more than 10 million won worth of clothes to help children in Philippines and Africa, who were the victims of the severe typhoon, causing them to lose their families and homes.

World Vision’s branch manager, Kim Dong Hwi, expressed his gratitude for the good deeds: “We’re grateful for the warm hearts of the fans who united for the sake of our neighbors in need as they cheered on for their star. We will do our best to convey their warm hearts to the children and senior citizens living alone, who will be starving even during the holidays, through Lunch Box of Love.”

Since 2000, ‘Lunch Box of Love’ has been operating in 11 regions of Korea with the mission of feeding poor children and improving their nutritional conditions.