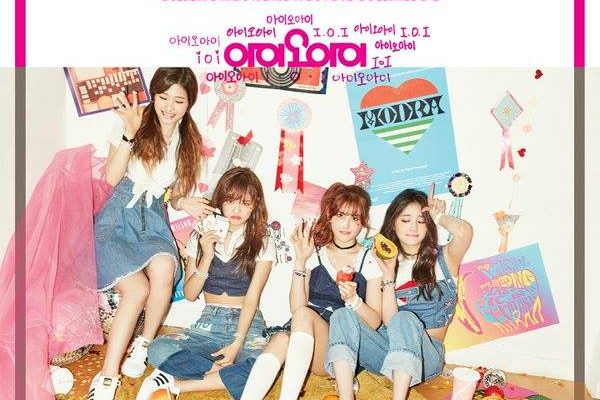 The long-awaited debut of I.O.I is just around the corner!

With one week left to the girls’ debut, fans can’t hide their excitement as I.O.I drop unit teasers for their May 4 debut.

The first unveiled image through the group’s official Instagram page is of Chaeyeon, Sejeong, Kyulkyung (Zhou) and Somi. Dressed in funky denim clothes, the girls exude a fresh and youthful vibe. 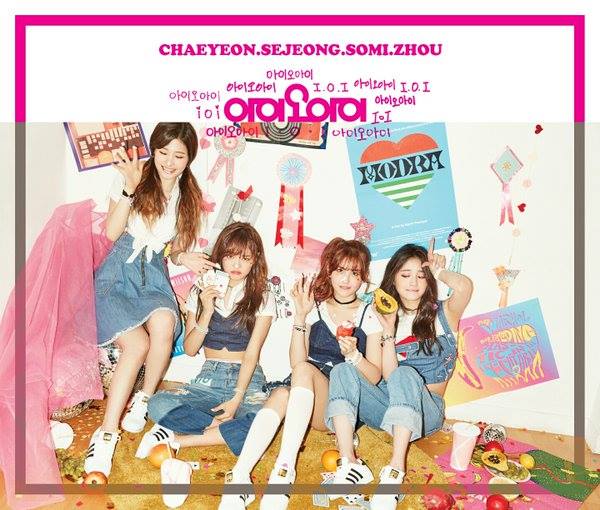 The next two revealed unit photos were of Yeonjung, Yoojung, Mina and Doyeon ; with the image featuring Chungha, Sohye and Nayoung being unveiled soon after. 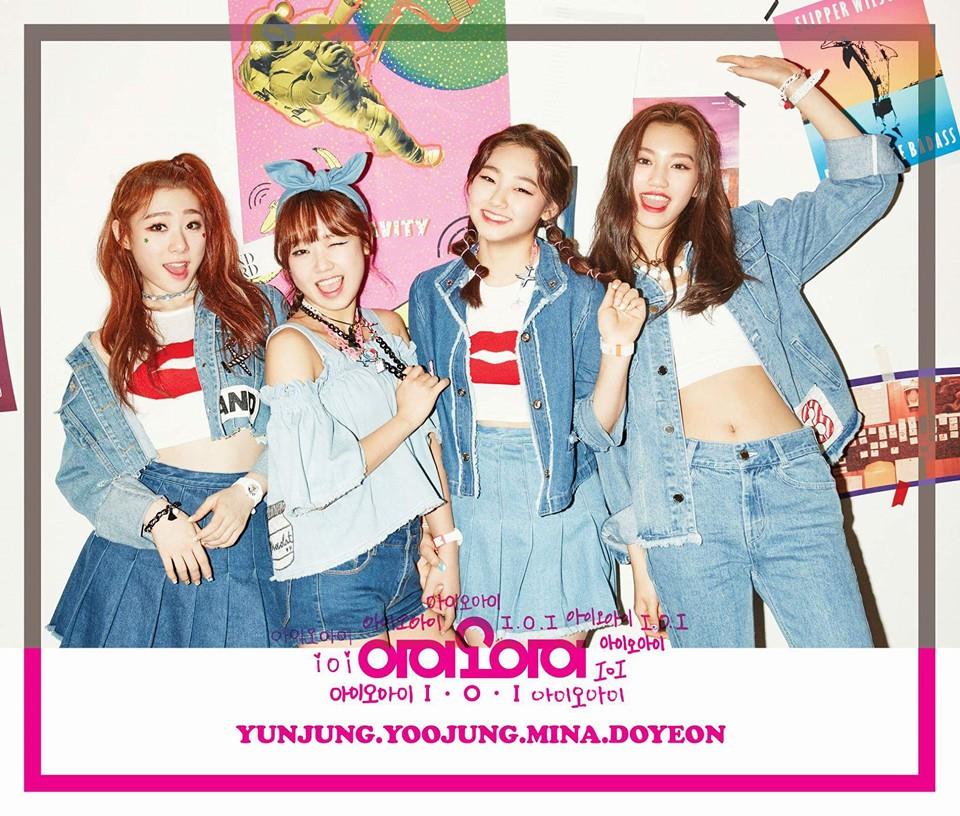 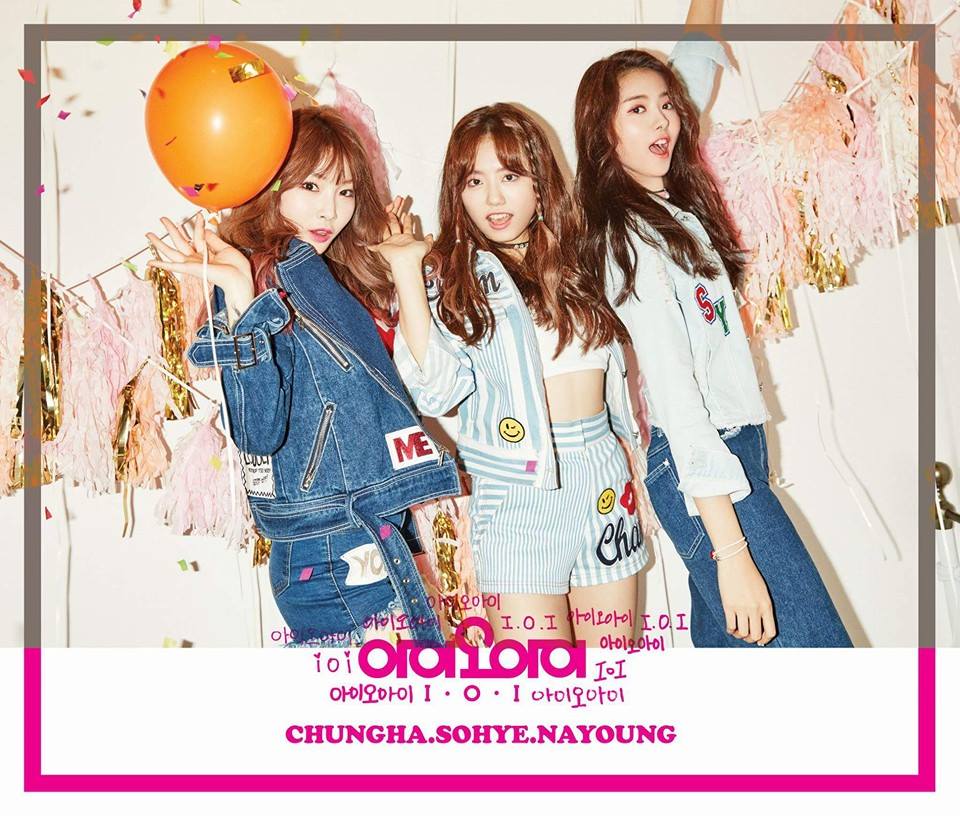 It is also revealed that the group’s debut album will be called Chrysalis, which means “preparation time”. Due to the girls popularity, YMC Entertainment‘s website has reached their traffic limit and the site is currently down. Also, it has been reported that the special edition of the mini album is sold out.

I.O.I is a girl-group project created by the nation through Mnet’s survival program Produce 101.