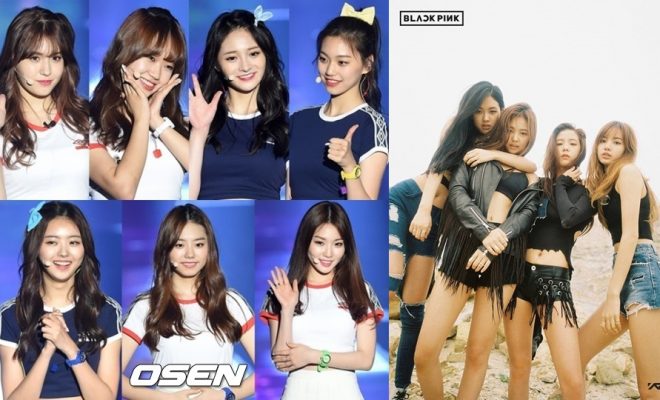 The competition is real.

On July 29, the dates for both groups’ debuts have been confirmed. BLACKPINK is set for August 8, while IOI‘s unit group on August 9. 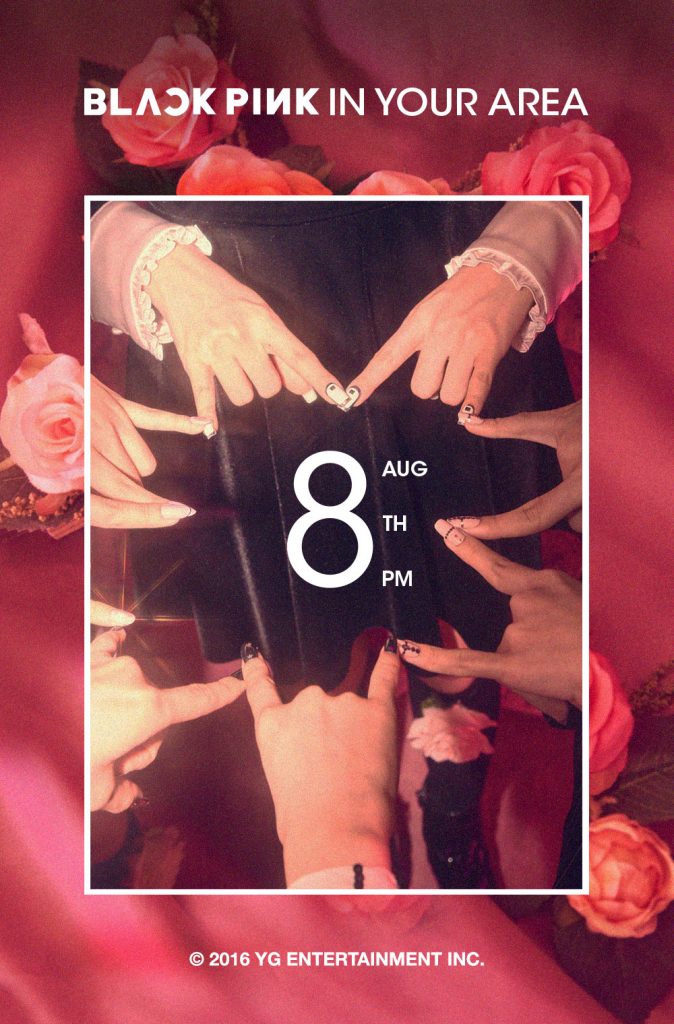 The much-anticipated YG girl group BLACKPINK (Rose, Jennie, Jisoo, Lisa) has confirmed its debut on August 8 instead of August 1. The girls’ release is expected to drop at 8PM, according to the teaser above.