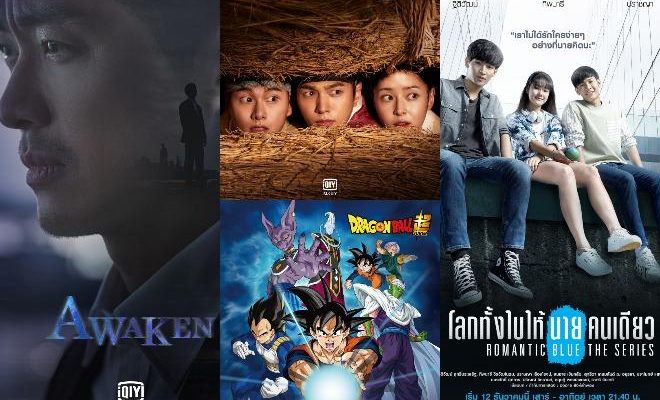 With Christmas just around the corner, the on-demand streaming platform is making things extra special.

iQIYI International is all geared up to sweeten viewers’ holiday celebration. Their December catalogue features original and must-see shows, as well as an exclusive VIP subscription offer. Viewers have a lot to look forward to this month as iQIYI introduces new titles for its Chinese, Korean and Thai dramas. In addition, Japanese anime fans can rejoice as a well-loved anime character makes a comeback. 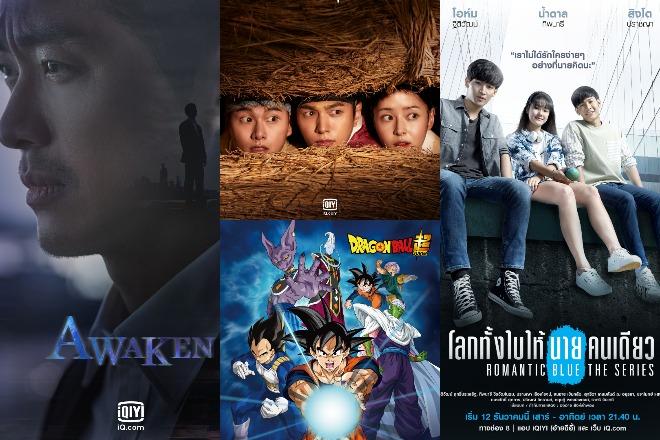 While downloading the app and creating an account with iQIYI is free, it does have some limit. To enjoy and maximize your viewing experience, a VIP subscription will do the trick. Since Christmas is the favorite holiday of Filipinos, iQIYI Philippines is glad to announce an exclusive subscription offer.

From December 1-15, a 3-month VIP subscription will cost a viewer 99PHP only. This lets VIP subscribers to enjoy watching shows in full and with no ads interruptions. This also allows fans to have advance access to episodes.

iQIYI Philippines Country Manager Sherwin Dela Cruz said, “As the popular song goes, ‘It’s the most wonderful time of the year! And while we all wish our holiday reality were a little different, we at iQIYI are committed to help brighten your stay-at-home holiday plans and make them a little more joyful with fun, entertaining new shows this month.”

“Our Christmas gift to you is to make VIP subscription more accessible for a limited period so you can watch with no interruptions and gain access to more content we know you’ll love.” 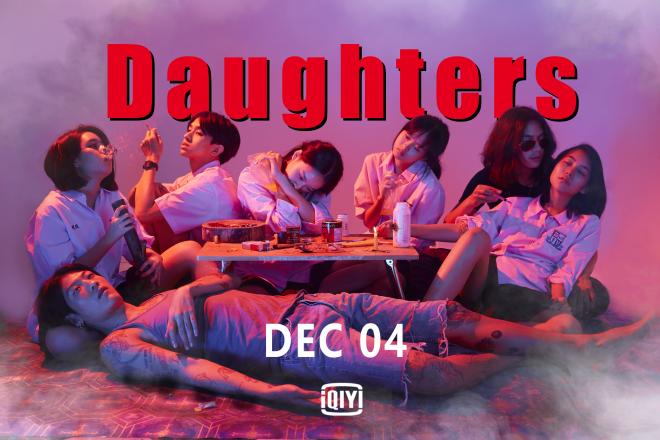 Kicking off the month of December are exclusive and original shows that will surely delight drama and anime fans. iQIYI has an array of new and exciting series to offer their subscribers.

Starring Li Yi Tong and Jin Chen tells the story of two best friends with two different personalities. Lu Ke (Li Yi Tong) and Shen Si Yi plays best buddies who reconciled nine years after they graduate. Together, they set on a journey to triumph over work and life’s challenges.

It is about four inquisitive girls going through family problems who will find strength through their friendships.

Based on the 1995 box office hit and award-winning movie Romantic Blue, it stars well-known Thai actors Ohm-Thitiwat (Until We Meet Again), Namtan-Tipnaree (Who Are You) and Singto-Prachaya (SOTUS). The series centers around Mai and Men, brothers who will fall in love with the same girl. Their complex entanglement and dealing with their family’s financial woes will lead to a shocking crime. 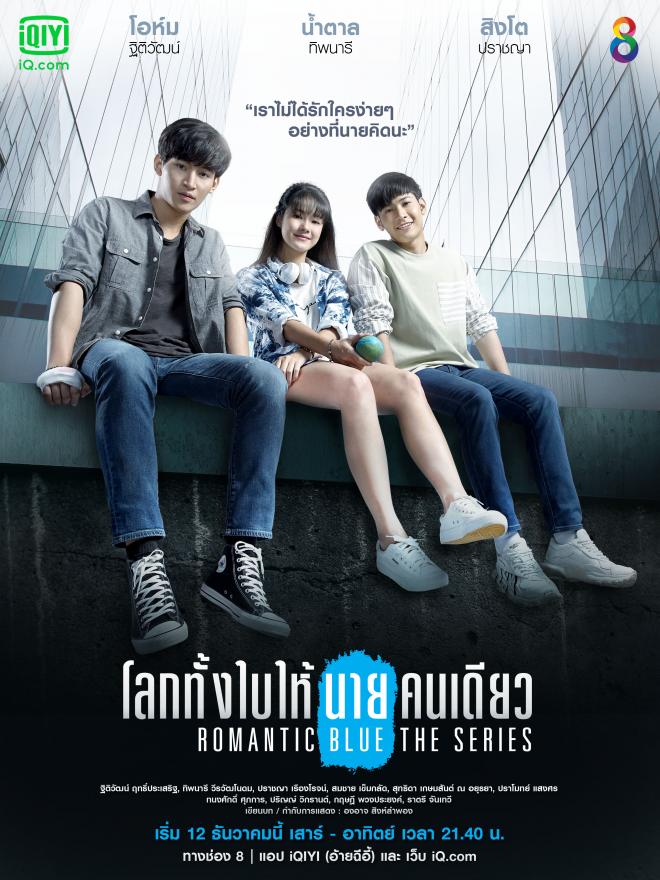 26 years ago, an incident occurred that seems connected to the crimes happening in a small town. The series stars Nam Goong Min, Kim Seol Hyun and Lee Chung Ah, among others.

Starring Hwang Jung Min and Im Yoona, Hush is a workplace drama that follows the story of a veteran reporter and a daring intern as they work in a newspaper company full of people caught in between survival and conscience. 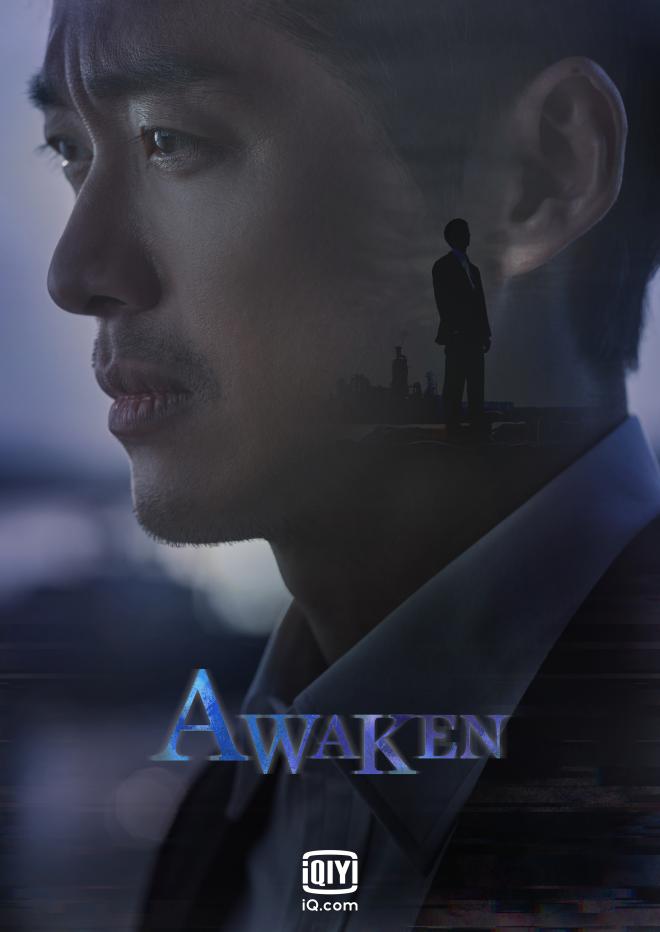 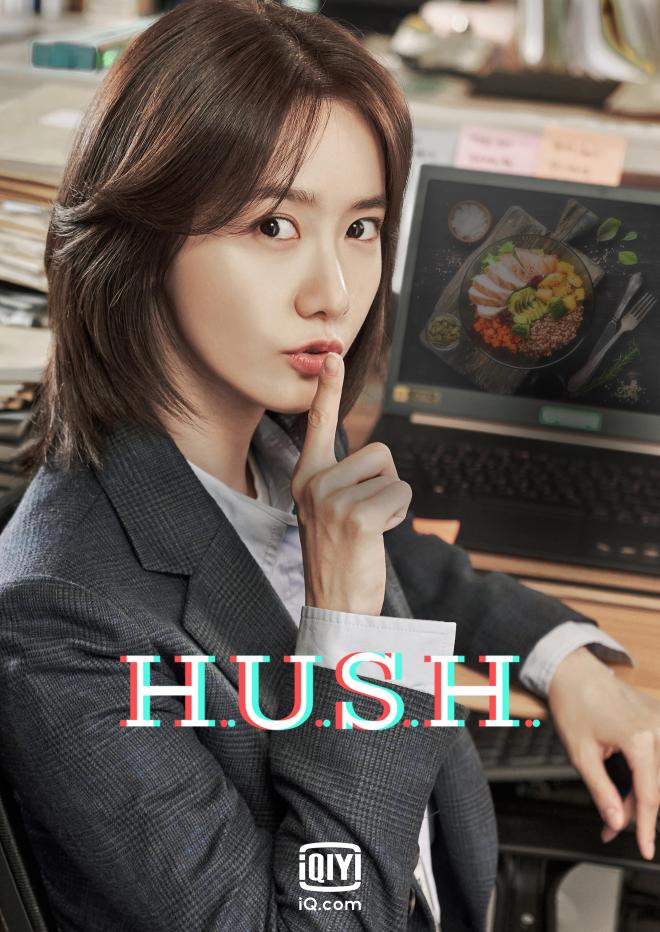 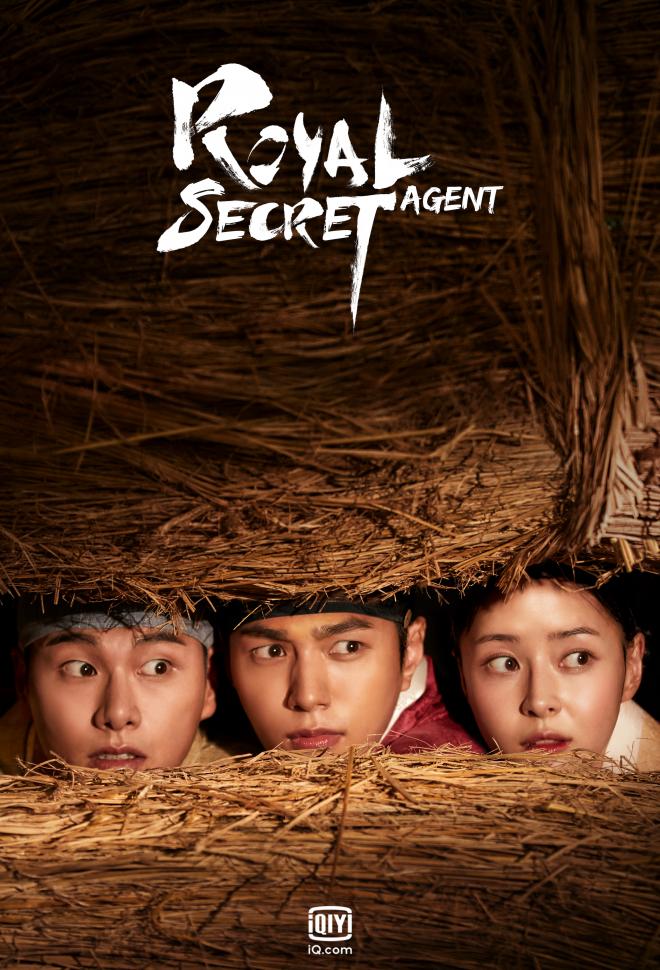 iQIYI has a special gift for anime and manga fans as two new titles are coming up. Black Cover, is an iQIYI Exclusive which is about the next “Wizard King” set to save the world from a mass destruction caused by a demon. Meanwhile, Dragon Ball Super follows the adventures of Goku, ten years after the gang defeated Majin Buu. 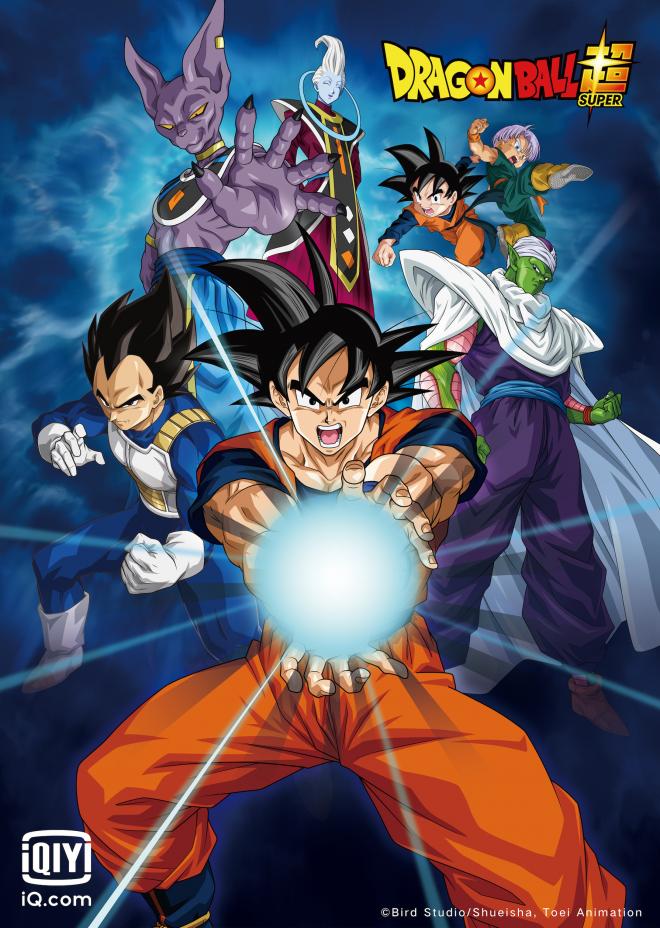 These new titles are available on iQIYI International’s website iQ.com and the mobile application, which viewers can download on Apple Store or Google Play Store.