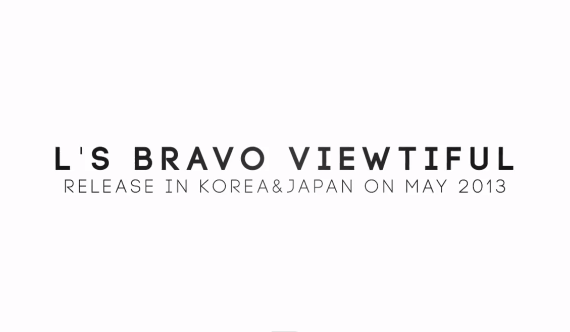 Is Infinite’s L making his debut as a photographer? 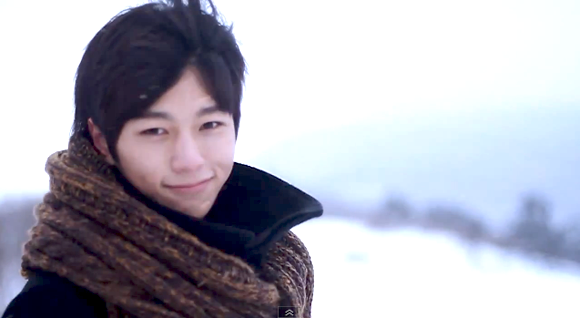 L (aka Kim Myungsoo) has been known for his passion for photography, as fans often see him snapping photos using his Canon digital SLR camera. This time, a teaser video has been released featuring L and his camera!

Let’s anticipate the official release of Bravo Viewtiful! In the meantime, take a look at the teaser below: