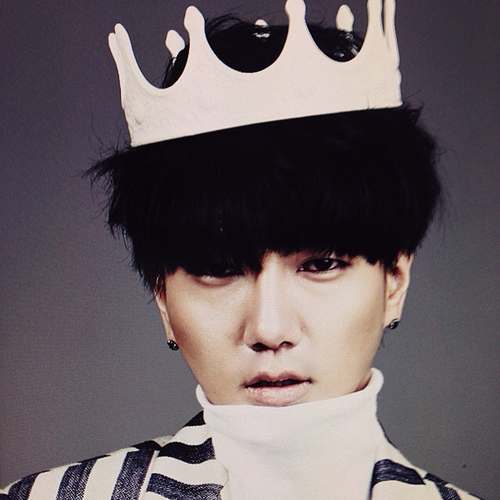 Is Super Junior’s Yesung doing too much sunbathing? 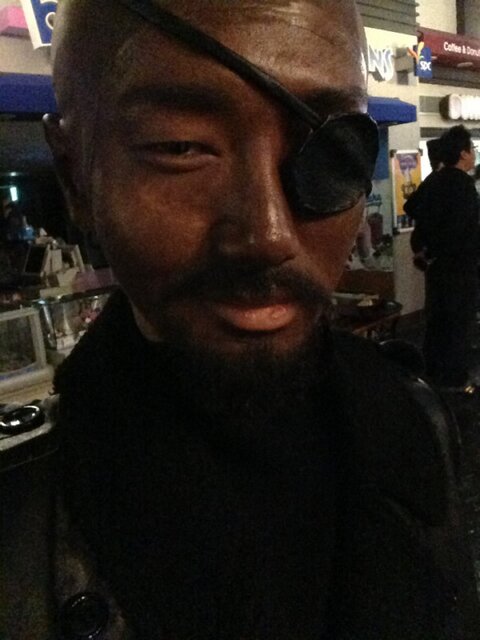 Super Junior’s Yesung surprised fans by revealing a picture of him as one of The Avengers‘ character, Nicholas “Nick” Furry.

On April 29, Yesung tweeted, “Congratulation for the return of General Nick Fury”, and attached a picture of himself as the character. In the picture, his face goes black and he wears a bald cap and an eye patch.

Most of the fans were entertained by the funny selca, especially seeing Yesung’s black painted face.

Hellokpop, as an independent Korean entertainment news website (without influence from any agency or corporation), we need your support! If you have enjoyed our work, consider to support us with a one-time or recurring donation from as low as US$5 to keep our site going! Donate securely below via Stripe, Paypal, Apple Pay or Google Wallet.
FacebookTwitter
SubscribeGoogleWhatsappPinterestDiggRedditStumbleuponVkWeiboPocketTumblrMailMeneameOdnoklassniki
Related ItemsselcaSuper JuniorYesung
← Previous Story CNBLUE extends concert dates in Australia
Next Story → Gate Flowers: We want to be known as a Rock Band