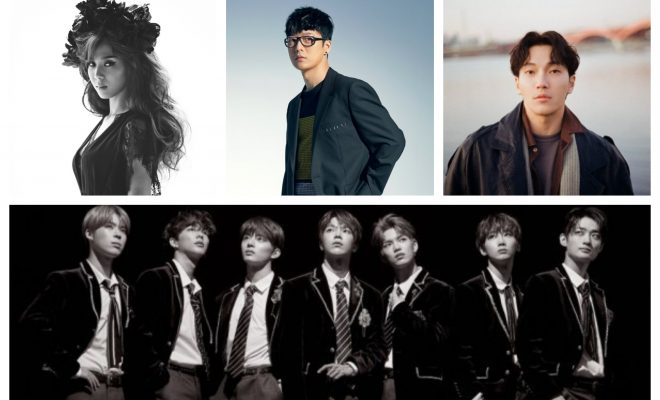 Lots of anticipations are coming in for jTBC’s Itaewon Class with its exciting cast and the announcement of the diverse musical artists. On January 30, the channel revealed the first batch of artists that are lined up to work on the drama’s OST. 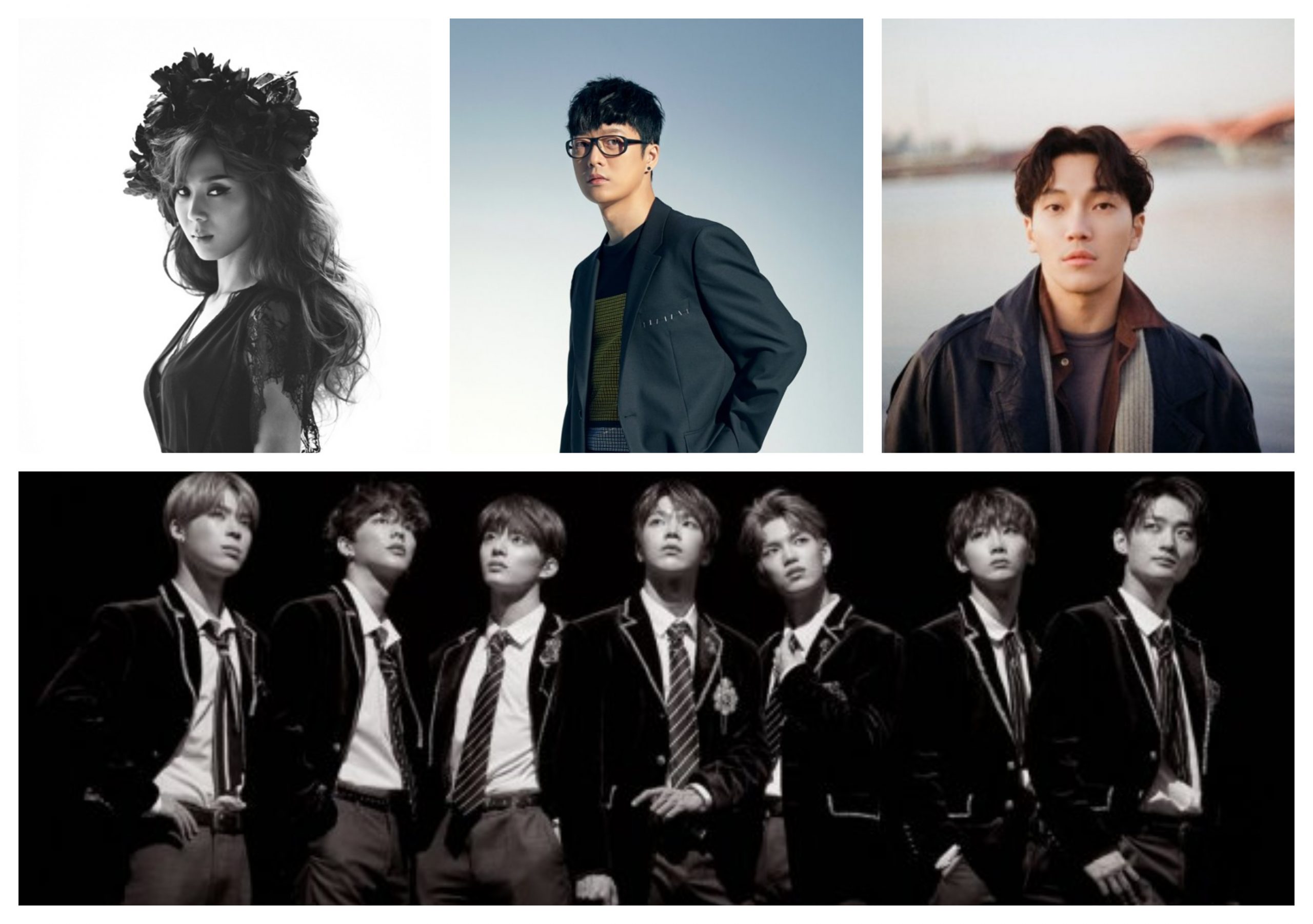 Following the first lineup, the other confirmed artists will be revealed later. Music directors Kim Joon Seok and Park Seong Il, who worked in dramas like Terius Behind Me, My Mister, Arthdal Chronicles are in charge to decorate the music of this drama.

While, the director of the drama Kim Seong Yun emphasizes on entertaining the viewers by making an effort to capture the emotions and moods of the characters in the drama.

The series is based on Daum‘s webtoon of the same name, which was well-recognized and well-loved by webtoon enthusiasts. It is one most anticipated dramas from the first half of 2020.

Itaewon Class will premiere on Friday, January 31 at 10:50 p.m. KST while the sound tracks will be released on each music platform at 6 p.m. KST every week.

Read: Park Seo Joon Is The High School Boy You Can’t Mess Up In Latest Stills Of “Itaewon Class”