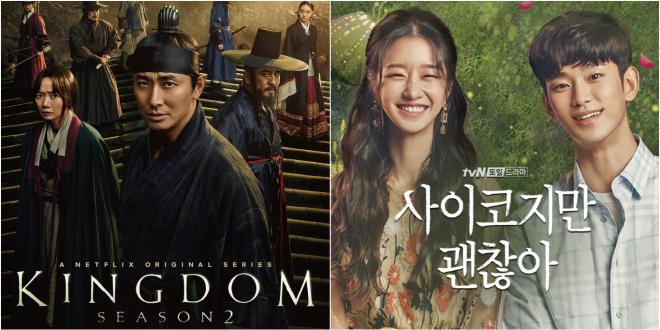 Well-loved Korean dramas It’s Okay To Not Be Okay and Kingdom 2 decked places in the respected annual roster of Best International TV Series.

Both dramas currently stream on Netflix and has been critically acclaimed and well-received by the audience.

It also gave a rightful shoutout to the creative content creator of South Korean TV drama for powering countless variations on the romantic comedy. 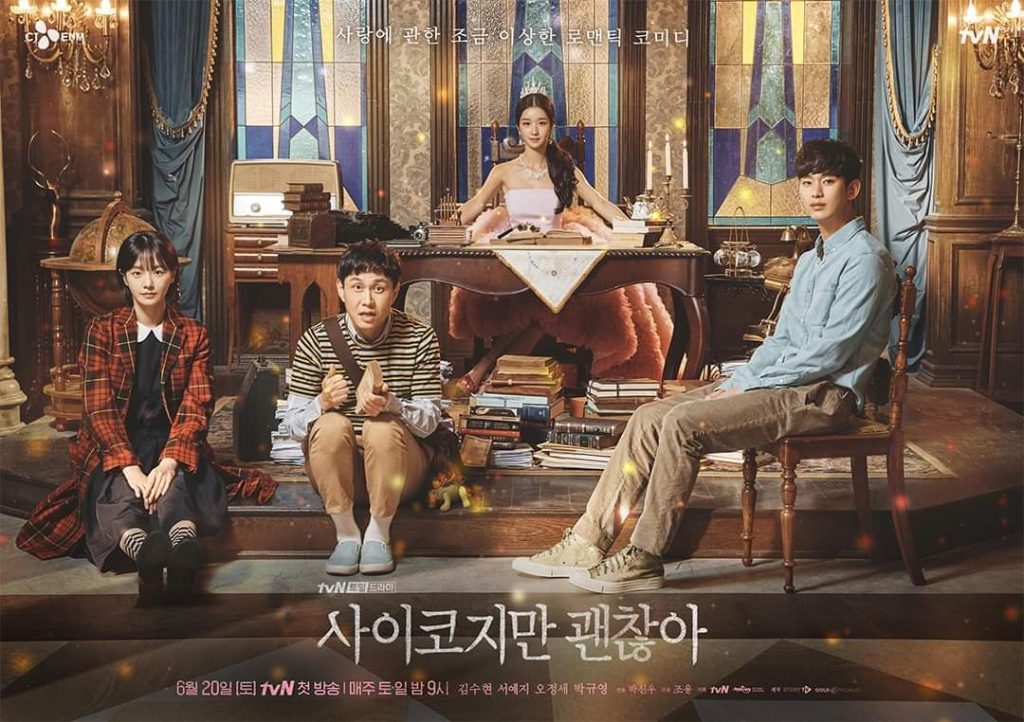 Likewise, the second installment of Kingdom was lauded for its spirited narrative of the action-zombie genre. A nod to the consistency of the Netflix original series’ projected plan. After releasing two seasons, the clamor has been strong for fans of the riveting series. 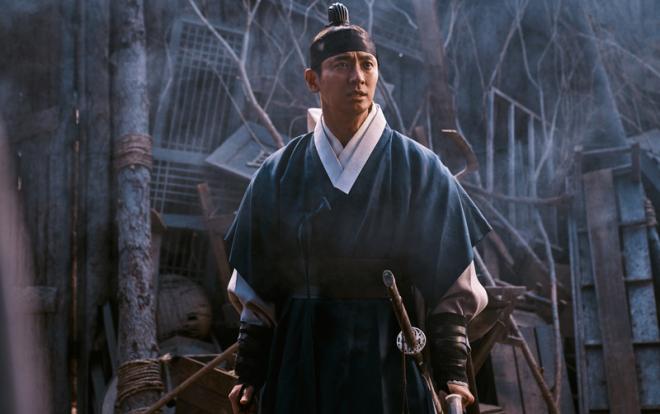 Since entering Korea in 2016, Netflix has introduced various genres of K-contents with the Korean creative industry of outstanding storytelling capabilities. Thus, expanding the reach and domain of the new Korean Wave, leading to creation of rippling effects.

To date, more than 70 Netflix Korean originals such as Kingdom and Extracurricular have been released. The Korean Wave broadens its subtitle features in over 31 languages ​​and dubbing in over 20 languages.

Netflix is ​​known to have invested about 770 billion won ($700 million) in discovering and producing K-contents from 2015 to the present, and recently, according to Bloomberg News, it has decided to double its investment in Asian content next year.