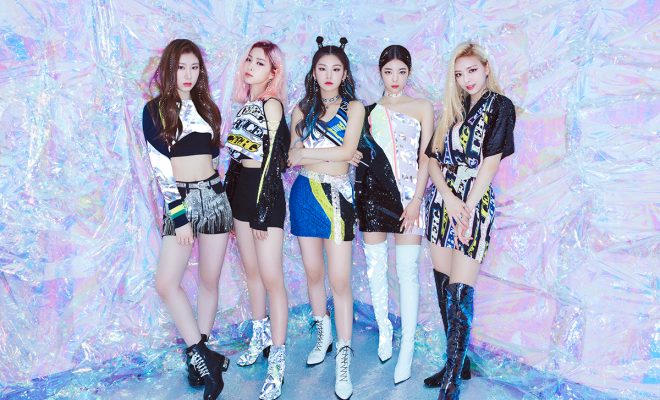 Spring is the season of new beginnings, and no one else knows this more than monster girl group ITZY. They are preparing to make their first comeback in 2020 sometime during the season.

According to a group of people in the music industry, the group recently wrapped up shooting a new music video. Comeback preparations such as recording new tracks are also drawing to a close, and MIDZYs can look forward to more details in a few days.

A representative from JYP Entertainment also confirmed that the group will be making their comeback within the year, and that the group began completing their preparations before leaving for their showcase tour in the United States.

ITZY marked their debut in February 2019 with the glimmering “DALLA DALLA”. Soon after its release, the group bagged the honor of having the most-viewed K-Pop debut music video after it garnered a total of 13,933,725 views on YouTube on its first day.

Hellokpop, as an independent Korean entertainment news website (without influence from any agency or corporation), we need your support! If you have enjoyed our work, consider to support us with a one-time or recurring donation from as low as US$5 to keep our site going! Donate securely below via Stripe, Paypal, Apple Pay or Google Wallet.
FacebookTwitter
SubscribeGoogleWhatsappPinterestDiggRedditStumbleuponVkWeiboPocketTumblrMailMeneameOdnoklassniki
Related ItemsitzyITZY comeback있지
← Previous Story ASTRO Readies For Another Shining Japan Fan Party
Next Story → Cherry Bullet To Take Fans On A New Adventure Through A February Comeback