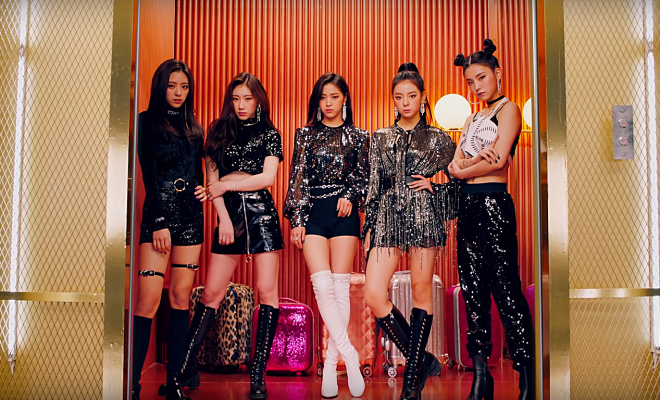 Popular girl-group ITZY plans to take the stage once again with a summer release!

MIDZY’s are in for a surprise as JYP Entertainment confirmed to media outlets on June 22, that ITZY are preparing for a comeback. The company assures fans that an official schedule will release at a later date.

This marks the girls’ return since their second mini-album, “IT’z ME”, dropped last March. 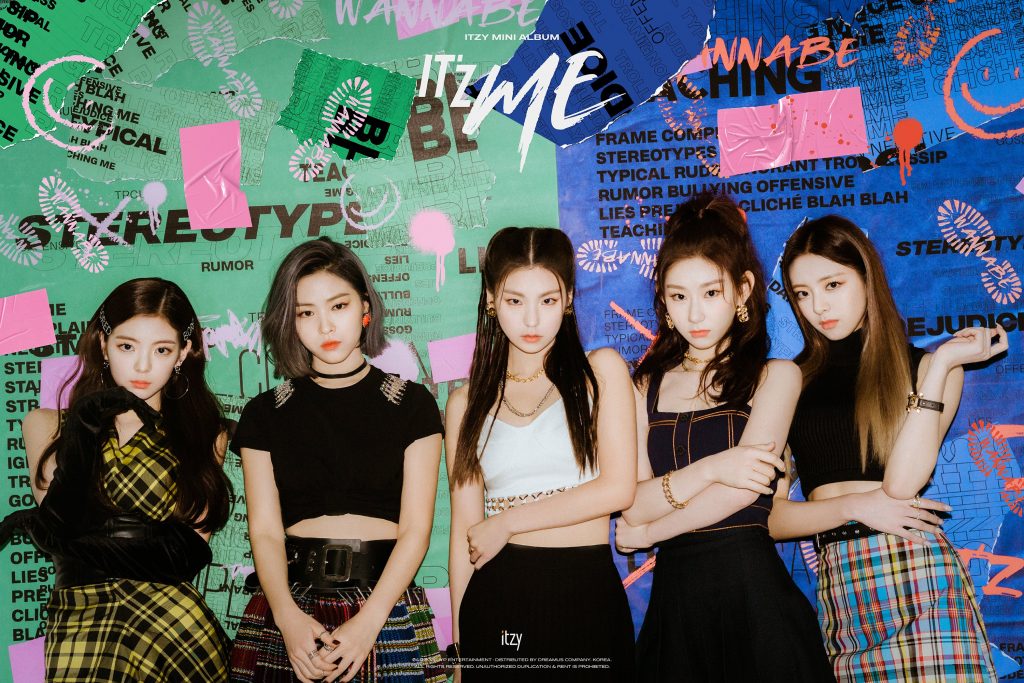 JYP Entertainment’s newest girl group has made a strong impression within the K-pop industry so far. Releasing catchy, upbeat pop singles such as their debut song “DALLA DALLA”, “ICY”, and their most recent title track, “Wannabe”, ITZY has become one of the leading girl groups of the 4th generation K-pop wave.

The group just celebrated a massive YouTube milestone as their debut track, “DALLA DALLA” received more than 200 million views. In honor of the achievement, ITZY released a new video of the members dancing to the 2019 track, endearing fans with their progress since debut.

While the video boasts their impressive synchronization and accuracy, their signature enthusiasm has not wavered since debut.

As ITZY continues to amaze with their distinct poppy sound and bright charisma, expectations are high for their next comeback.

Hellokpop, as an independent Korean entertainment news website (without influence from any agency or corporation), we need your support! If you have enjoyed our work, consider to support us with a one-time or recurring donation from as low as US$5 to keep our site going! Donate securely below via Stripe, Paypal, Apple Pay or Google Wallet.
FacebookTwitter
SubscribeGoogleWhatsappPinterestDiggRedditStumbleuponVkWeiboPocketTumblrMailMeneameOdnoklassniki
Related ItemsitzyITZY comeback
← Previous Story Lovelyz’ Mijoo Launches Her First Solo Web Entertainment Show
Next Story → Hwasa Looks Resplendent In Red In New Image Teaser