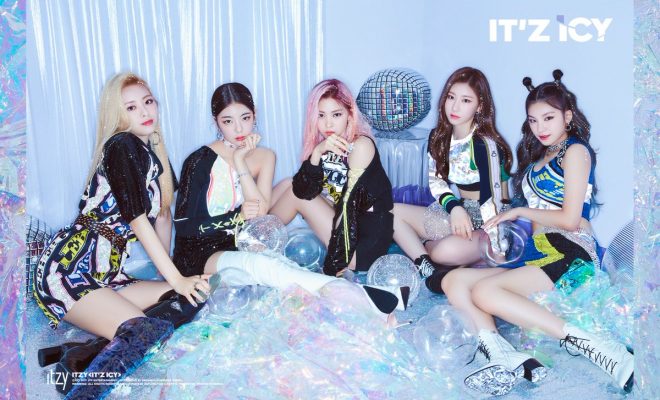 ITZY is ready to slay the music scene once again!

ITZY has revealed details about their first-ever comeback scheduled this July – and it already sent chills to fans! 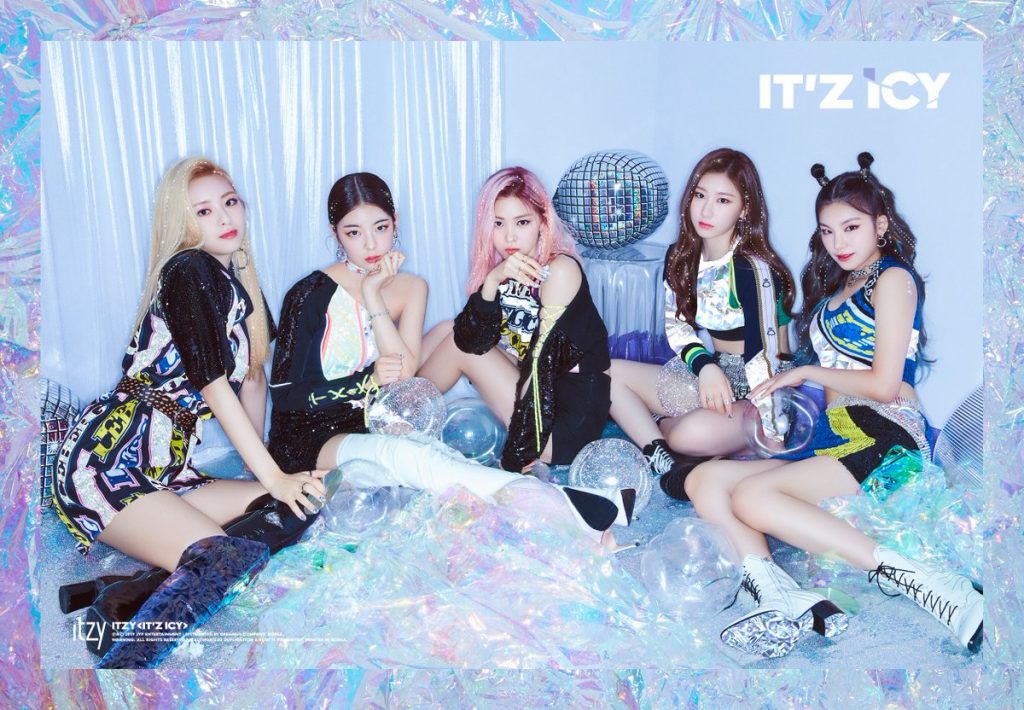 The newest rookie princesses of K-Pop are ready to take over once more as they surprise fans with their comeback announcement on July 10. Signaling their return, Yeji, Lia, Ryujin, Chaeryeong, and Yuna posed in two group concept photos which showed off their ice queen concept.

Though their album’s format is still yet to be specified, the group already announced the title of their upcoming release as IT’z ICY.

It is scheduled to drop on July 29 at 6 PM KST. However, the group’s comeback music video will be revealed earlier in the day at midnight KST. 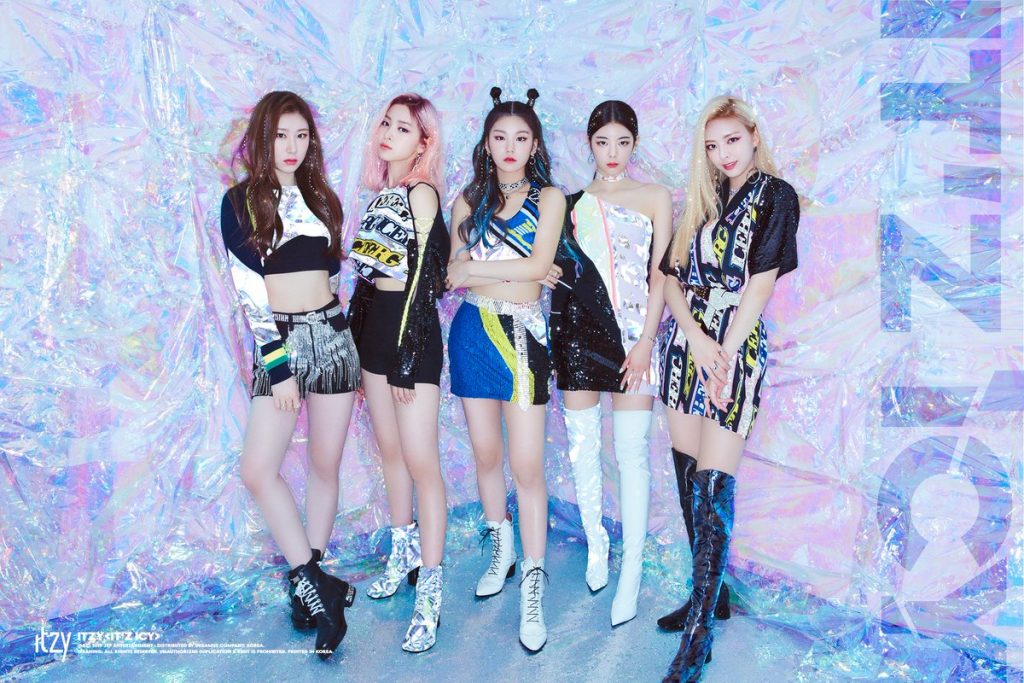 Introducing themselves as JYP Entertainment’s newest girl group, ITZY made everyone bop along in February this year with their debut song “DALLA DALLA”. The track headlined their single album IT’z Different, which earned a lot of positive response from K-Pop fans.

Ahead of their July comeback, the group recently revealed their fandom name as MIDZY.

In line with IT’z ICY‘s release, they are also set to appear on jTBC’s Idol Room for its July 30 episode which they already completed filming.

With its seemingly cool and refreshing concept, IT’z ICY is anticipated to stand out from the rest of summer comebacks which rode the season’s hotness by raising the temperature with scorching hot music.