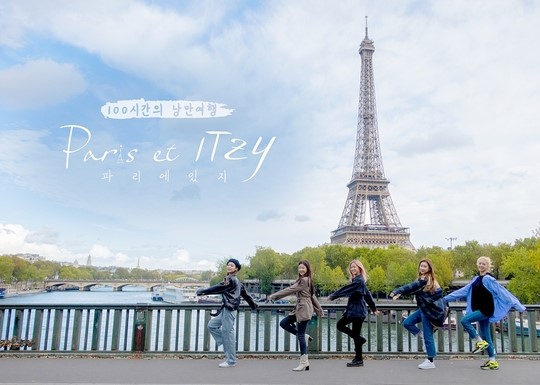 MIDZYs, are you ready to take on a wonderful and romantic vacation with ITZY? 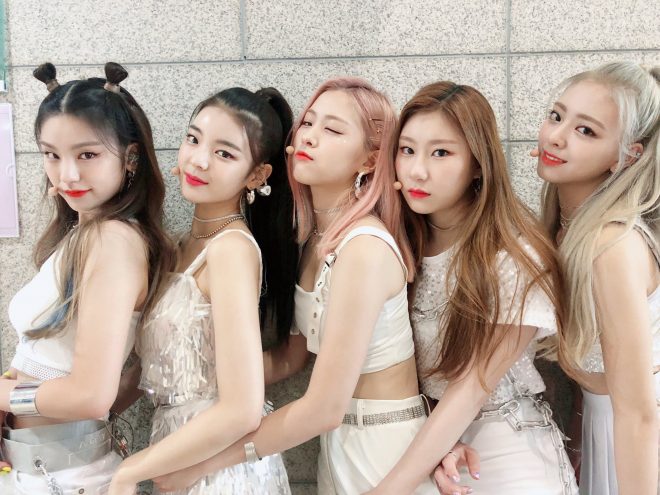 Just recently, Mnet’s digital platform M2 has officially announced that the K-Pop quintet will star in their first-ever reality show.

Previously, the digital studio teased fans through the recent episode of M2 Special – ITZY VLOG, which captured the journey of the beautiful idols as they participated in the famous Paris Fashion Week.

A Healing Time For The Girls

To excite fans even further, the show’s producing director Nam Dong Yoon has revealed what to expect for the girls’ upcoming series.

“Through this reality show, ITZY freely enjoyed a healing vacation like ordinary travelers their age.  They also shared some special experiences that they will never be able to forget for the rest of their lives,” he said.

Wanting to delight fans with the announcement, the producer then continued, “I hope that this news is like a gift for the fans all over the world who had been waiting for an ITZY reality show. Please show a lot of anticipation for the show.”

Moreover, fans should stay tuned as the girls’ first-ever reality show is slated to premiere sometime in January next year.

Meanwhile, the hottest K-Pop rookies are currently busy preparing for their ongoing ITZY Premiere Showcase Tour! After gracing the stages in Jakarta and Macau, the girls are set to visit MIDZYs in Taipei, Manila, Singapore, and Bangkok this December.

Soon after, they will continue their tour in Los Angeles, Minneapolis, Houston, Washington D.C., and New York in January next year.