ITZY To Stage Their First Premier Showcase In Singapore This December

This December, ITZY will surely captivate fans with their first premier showcase in Singapore! 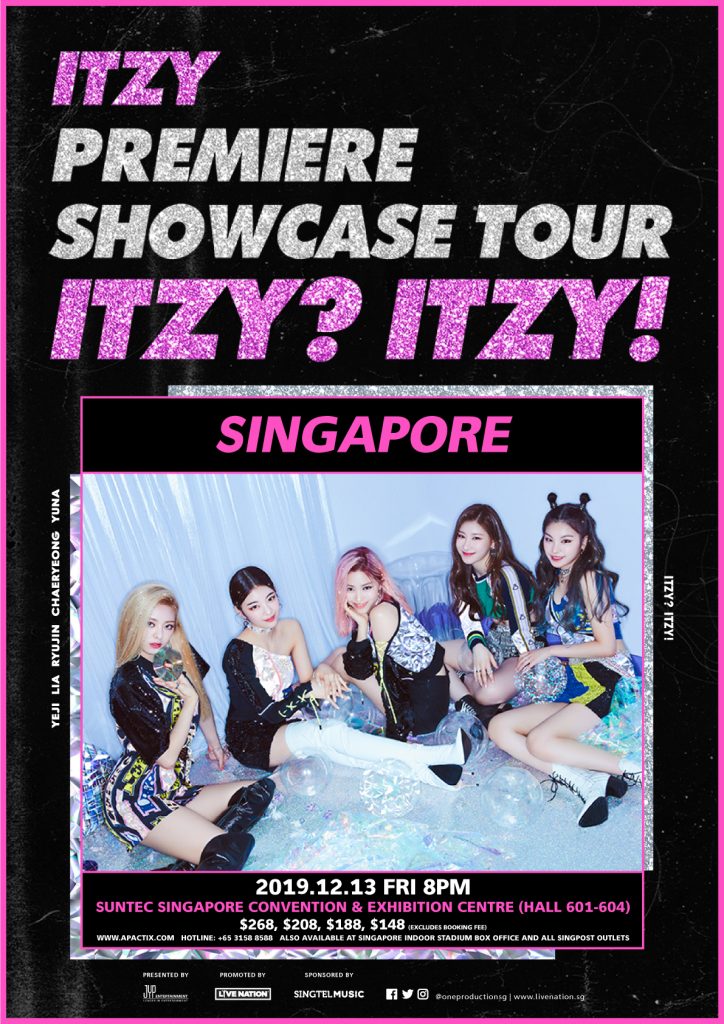 Moreover, ITZY achieved their first music show win on M Countdown only nine days after their debut and become the fasted girl group to achieve such feat.

Following their  succesful debut, ITZY released their first EP, titled It’z Icy. In line with their promotion, the girl group announced their debut showcase tour. The ITZY PREMIERE SHOWCASE will kick-off in Jakarta in November. The group will then bring their tour to Macao, Taipei, Manila, Singapore and Bangkok. Ultimately, the talented ladies will also be making their US stage debut in 2020.

Read : ITZY To Energize Fans With A Music Party On Its First Overseas Concert Tour 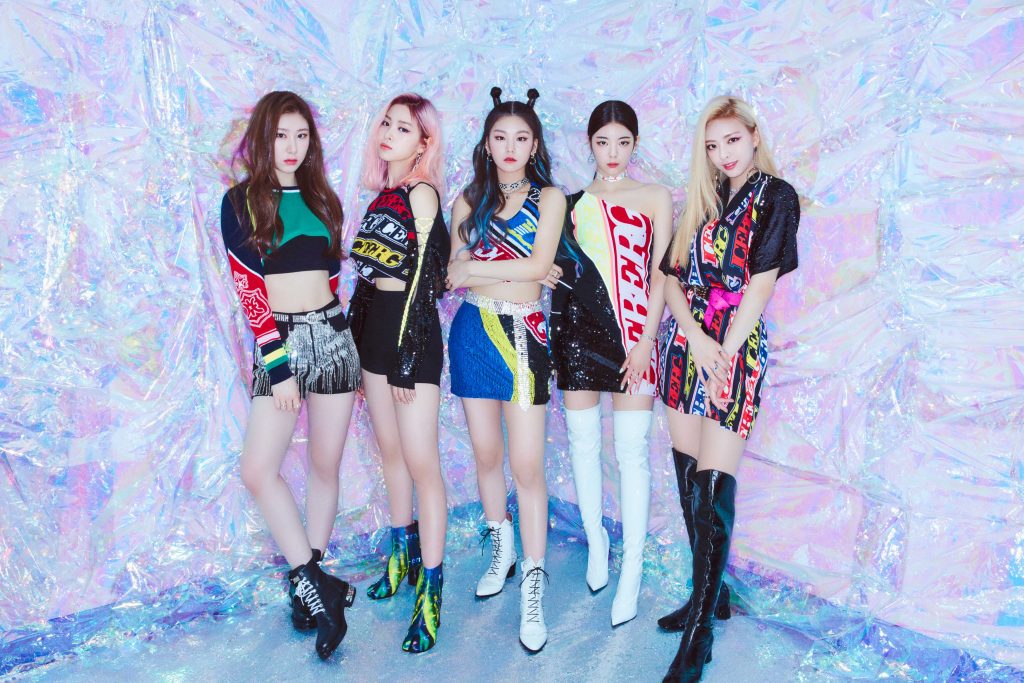 Do note that all ticket prices excludes booking fee.

All CAT 1 holders will get a chance to get ONE fan benefit of either Hi Touch, Group Photo, Fan Sign or Authographed poster. Fan benefit will be randomly assigned. Announcement of full details regarding the fan benefit activities will be on December 10.